The Best Museums You Should Visit in Charleston, SC

Luckily, the beach is not all Charleston, South Carolina has to offer; in fact, the dynamic town’s small size is offset by a wide variety of parks, museums, and rich local history. From antebellum plantation houses to a steadfast United States Naval prevalence, ‘Chucktown’ is home to founding fathers and fundamental figures. 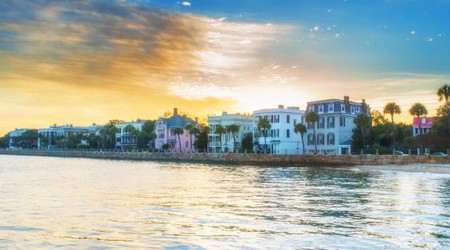 Starting things off with a little maritime history, Patriots Point makes for a highly educational destination. The naval museum has been around since the 1970s, and its current location in Charleston Harbor is a convenient attraction for visitors from all over the States. The museum features a large fleet of retired U.S. Naval carriers, the crown jewel of which is undoubtedly its USS Yorktown, a 27,000-ton behemoth ship retired from the thick of World War Two. Patriots Point is a hot location for tourists, drawing about 270,000 guests per year, so grab some tickets ahead of time ($20 for adults) and skip the lines. 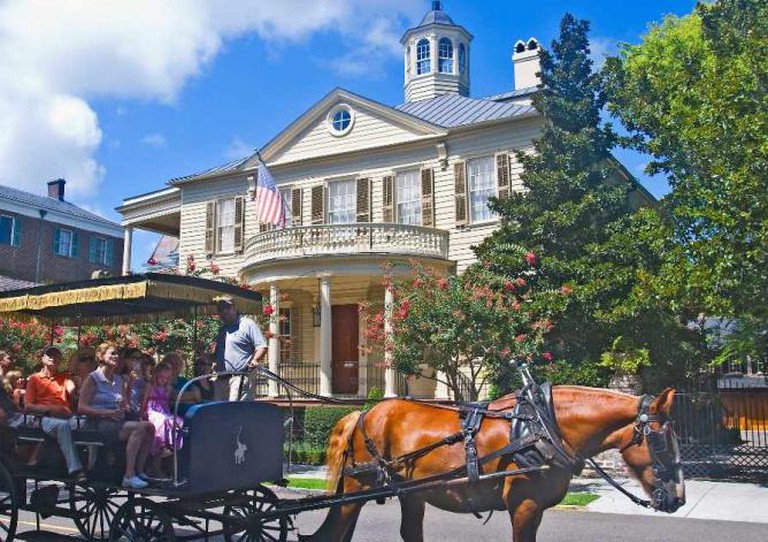 Carriage Ride on Meeting Street | © Ron Cogswell/Flickr
What better museum to visit than America’s very first! Founded in 1773, the museum itself is downright ancient. Rest assured, however, the museum’s age does not detract from its intriguing nature. The museum’s permanent exhibits include, but are not limited to, the ‘Low country History Hall,’ ‘Becoming Americans’ (Revolutionary War themed), and a ‘Civil War – City Under Siege’ attraction. The museum also rotates several additional exhibits, and it is open to the public from 9 am to 5 pm. For a most unique sight, check out their Pelagornis sandersi fossil showcase, which shows off the skeletal remains of the largest flying bird ever discovered.
Open In Google Maps
360 Meeting Street, Wraggborough, Charleston, South Carolina, 29403, USA
+18437222996264
Visit Website
Give us feedback

Listed on the National Register of Historic Places, Boone Hall Plantation is located in nearby Mt. Pleasant, SC, across the Cooper and Wando Rivers from Downtown Charleston. The meager drive will quickly be forgotten once you arrive and witness this must see historic site – the rows of evenly planted oak trees lining its driveway are a good hint of the beauty to follow. The plantation is in pristine condition despite its age, and photographers flock from far and wide to capture the beauty of its healthy, onsite gardens.

Easily placing Charleston’s most expansive focus on marine life, the South Carolina Aquarium is a perfect museum for visitors of all ages and interests. The fascinating exhibits showcase aquatic life from the Southeast Appalachian Watershed – think otters, alligators, rattlesnakes, and river otters. With hundreds of different animals swimming, flying, and slithering through the museum’s insides, the aquarium is jam-packed with excitement. Stop by the aquarium’s ‘Touch Tank’ and stroke the back of a ray or spiny shell of a crab before you go. 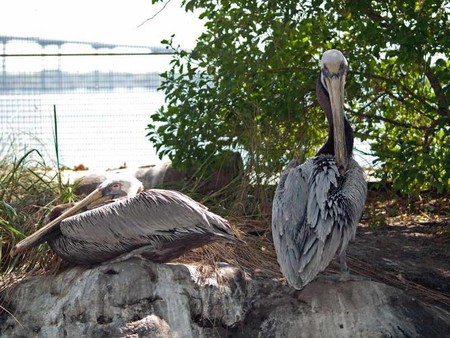 Though technically a state park, Fort Sumter may as well be a museum, largely due to the sheer amount of historical information ingrained in the fabled site. Coming in as one of South Carolina’s most popular destinations, Sumter makes a gem for Charleston Harbor, both visually and historically. Arguably the most notable site of the American Civil War, Fort Sumter is famous for sustaining the very first shots of the conflict, bombarded by cannon fire in April 1861. Don’t worry: they’ve patched things up enough for you to enjoy your visit.

The Confederate Museum is located in the Historic Downtown District, positioned within Market Hall, which was built in 1841. Soon enough, during the war, the edifice serve to equip the young men of the Confederate Army with ammunition, food, and other supplies during the American Civil War. The museum charges but a $5 cover for entry. Once inside, peer among the collections of antebellum artifacts and family heirlooms. Get a true taste of history by viewing these organic antiquarian relics.

Dedicated strictly to the preservation and respect for the ‘neoclassical dwelling’ that is the Nathaniel Russell House – erected 1808 – this museum pays homage to Charleston trader Nathaniel Russell. Visit the house and partake in a house tour, guaranteed to equip you with new information covering the Russell family, its controversial involvement in the slave trade, and domestic antebellum overtones. The seasoned site is located on Market Street, and tickets are $12 for adults and $5 for children (guests under six years old are admitted free of charge).