The Best Movies by David Fincher You Should Watch

David Fincher is one of the USA’s most prolific directors. Making his debut with Alien 3 in 1992, Fincher has gone on to make some of the most critically acclaimed films of this century, including The Social Network and Gone Girl. An innovative and meticulous director, Fincher has directed everything from music videos and advertisements, and has been nominated for numerous awards. Here we list his most unmissable films.

With his wife’s disappearance forcing him into the limelight of the media circus, Gone Girl‘s morally ambiguous protagonist Nick (Ben Affleck) finds his life turned upside down when his innocence is doubted. Brimming with mysteries, cliff-hangers, and excellent character portrayals, namely from lead actress, Rosamund Pike, Gone Girl is a gripping adaptation of Gillian Flynn’s popular novel of the same name. This suspense thriller is a portrait of love gone wrong, and is another example of Fincher’s ability to combine seriousness with satire, entertainment, and humour. 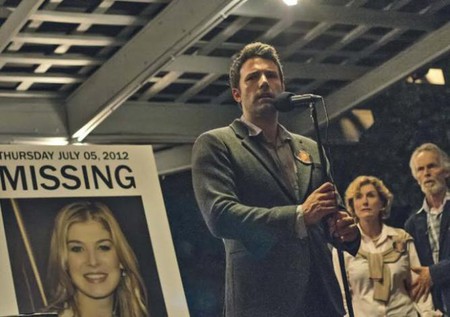 When a depressed man suffering from insomnia (Edward Norton) meets a compelling, attractive salesman (Brad Pitt), their unlikely partnership results in their forming an underground club where men bored of their mundane lives can fight it out. Fight Club (1999) is not an easy watch; somewhat dark and disturbing, it certainly provokes a reaction, shaking the audience with its visual and emotional depth. Full of surprises, Fight Club never fails to deliver, and features masterful performances by the two leads, as well as Helena Bonham Carter. 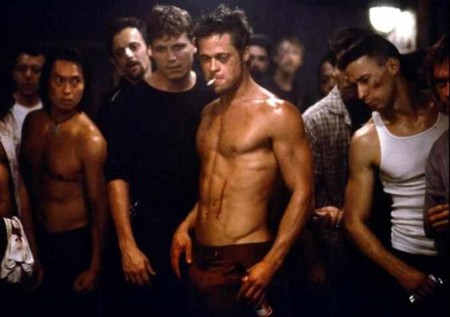 When a retiring police detective (Morgan Freeman) tackles a final case with the aid of a new officer (Brad Pitt), they discover a chain of elaborate and gritty murders. Soon they realise they are dealing with a serial killer who is targeting people who represent one of the seven deadly sins, murdering them in elaborate, brutal ways. Seven (1995) is also complemented by the growing friendship between the retiring detective and the pregnant wife of his new detective partner (Gwyneth Paltrow), who is afraid to raise her child in such an environment. This gripping and timeless movie still maintains its popularity today and is considered the film which truly set off Fincher’s cinematic career. 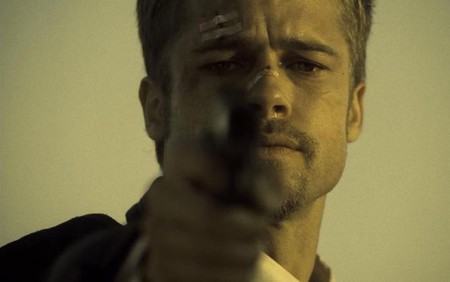 The Curious Case of Benjamin Button

Born under unusual circumstances, Benjamin Button lives his life in reverse – born as an old man, he slowly ages backwards towards babyhood. 12 years after his birth, he meets a child who slips in and out of his life throughout the film, and their growing relationship comes to define both their lives. The Curious Case of Benjamin Button (2008) is a uniquely original take on the short fantasy tale which, thanks to the intelligence and technical imagination of Fincher, makes almost three hours and the whole life of Benjamin Button pass by in a flash, leaving only a speechless audience. 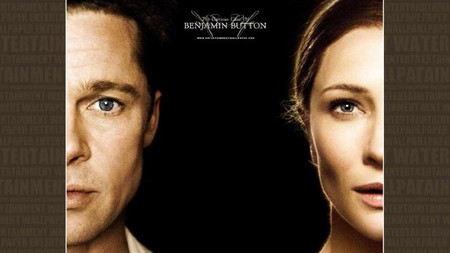 The Curious Case of Benjamin Button | © The Kennedy/Marshall Company

Telling the story of what many in the audience will be only too familiar with, The Social Network (2010) follows Harvard computer genius, Mark Zuckerberg, from the conceptualisation of a social networking site, to the phenomenon that is Facebook today, as well as giving an insight into the personal and legal complications of lawsuits arising from his invention, and the toll it takes on his personal life. An insightful look at a phenomenon which has come to define the 21st century, this film lacks the suspense of many of Fincher’s other works, but compensates with its in-depth portrayal of the power and isolation of modern innovation. 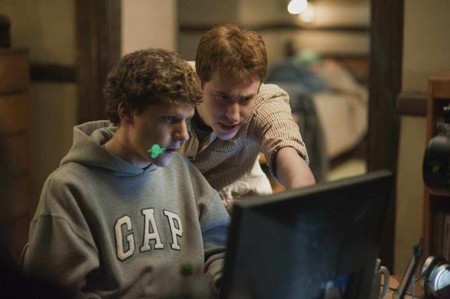 As a serial killer terrifies the San Francisco Bay Area and taunts police with his letters, four investigators – a mix of detective and journalists – search for the murderer. The case soon turns into an obsession, as their lives and careers centre around the failures and successes in the endless search for clues. This plot-line is just as gripping for the audience as it is for the characters, tracking the real life case of one of America’s most notorious serial killers in the 1960s. Often scary and stomach-turning, Zodiac (2007) grips the audience in a similar way to the very successful Seven, yet portrays a freer and somewhat more chaotic murder, one not governed by any rule or motive, and more than willing to get his hands dirty.