The Best Kickstarter Project of July 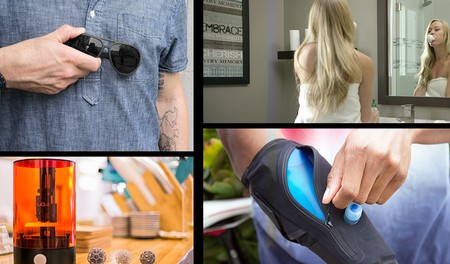 Brushing your teeth is one of those important jobs that takes a small amount of time yet somehow still feels like a nuisance. There’s also the worry that you’re just not doing a good job, not reaching all the teeth you need to and leaving parts of your teeth uncleaned.

There hasn’t been much noticeable innovation in the personal dental hygiene space since the electric toothbrush, but the Amabrush promises to change that quite dramatically.

The toothbrush is inserted into the mouth like a mouth guard, and brushes all your teeth automatically in 10 seconds. Kickstarter backers have loved the project, pledging nearly $2.9 million, smashing the goal of $58,000.

Taking toiletries on vacation is annoying, especially if you’re flying. The GoBout attempts to solve a lot of the issues, first by making it easy to carry your toiletries all in one space. The GoBout is a multi-dispenser, meaning you can put shampoo, conditioner, shower gel etc., into the one dispenser and simply twist it to access each one.

The dispenser comes in two sizes, one small which complies with airport regulations for bottle sizes, and a larger one which can be dismantled and taken through the security scanners separately. The makers of the GoBout set a $30,000 fundraising goal on Kickstarter, and have already exceeded that, raising $36,000 so far.

3D printing has been around for a while now, but hasn’t exactly entered into our homes. But as with all technologies, over time the sophistication increases and the prices drop. The Sparkmaker is small enough to fit on your desktop, proficient enough to make high quality builds, and cheap enough to be labeled affordable. The printer has a retail value of around $249, and is significantly cheaper to early Kickstarter backers, of which there have been many. The printer has $225,000 pledged from a goal of $20,000. 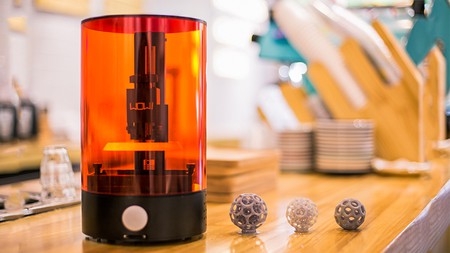 If you hook your sunglasses on to your shirt when you’re not wearing them, then there’s a strong chance they’ve fallen off at some point. Bending over in particular is a nightmare, and you can quickly find your expensive glasses scratched. MagLock sunglasses provide a simple yet effective solution for this problem, using magnets in the arms to help them attach securely to your shirt, or any other surface.

The Wetsleeve is a water source your wear on your arm. The device eliminates the need to carry bottles around with you if you’re running, gaming, or going to a concert. The project has smashed through its funding goal, raising $158,000 from a target of $25,000. 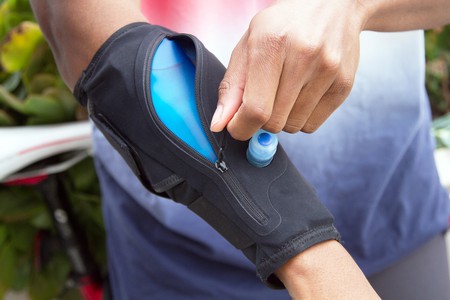