The Best French Food Traditions We Need To Bring To America 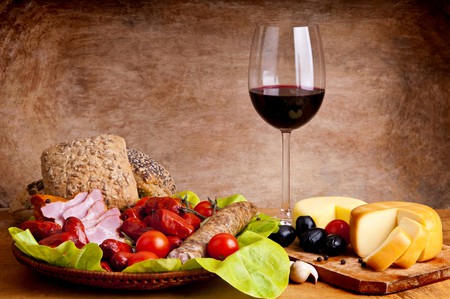 It’s no secret that the French have gourmet food figured out. With an unparalleled appreciation for technique and top quality ingredients, French food has been heralded for centuries as among the finest, most elegant cuisines in the world. With a reputation like that, Americans could stand to take a few culinary tips from the French. Below are some of the best French food traditions we need to bring to America.

The most quintessential French food tradition is undoubtedly a plate of cheese after dinner. Chèvre, Roquefort, Comte or Camembert, a French dinner without bread and cheese is thought of as uncivilized and incomplete. Cheese is said to aid in digestion and clean the palate, and is a great way to leisurely finish a family meal. Americans as a whole do not appreciate lengthy, multi course meals at home, but cheese plates after every meal are an easy way to change that. 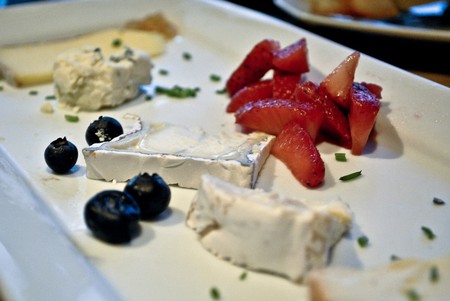 Aligot is a traditional French dish made up of mashed potatoes, cream, butter, garlic and most importantly, melted cheese. Traditionally, Cantal or Tomme cheese is used and the dish is served alongside beef, poultry or lamb. By whipping melted cheese into the potatoes, this simple trick transforms ordinary mashed potatoes into the ultimate comfort food. Aligot is typically seen as a side dish on menus but can also be enjoyed as the main course alongside a bottle of red wine. A warm and cozy main dish, some gourmands in the South of France even have Aligot for breakfast on extra chilly mornings. 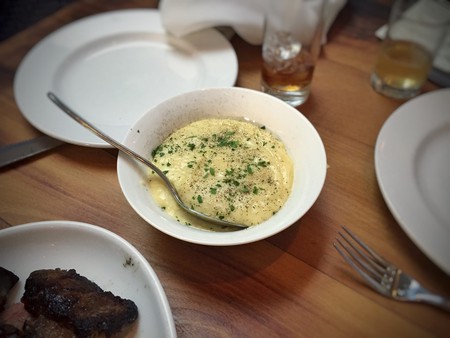 The French take the time to care for where their ingredients come from, and savor even the simple things like butter. A French chef’s not-so-secret weapon, butter has a deeper appreciation in France, one that is quite well deserved. In America, butter is seen as something to be replaced, with margarine, olive oil or other non-fat substitutes. Not so in France. This creamy, salty, perfectly oily spread finds a home in French kitchens, and is applauded for its ability to complete a dish. With few exceptions, artisanal butter is free of added flavors, coloring and other chemicals, which can’t be said for its mass produced, non-fat counterparts. 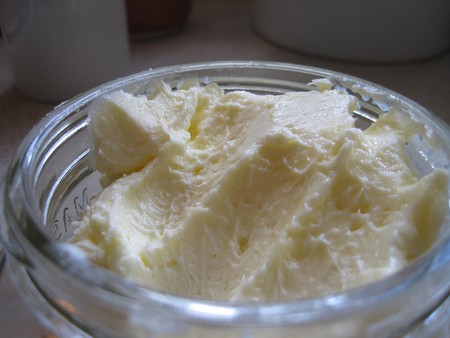 In America, it is the norm to rush through lunchtime, munching on a granola bar while running errands or suffering through a lackluster salad while sitting in front of a computer screen. In France lunch is celebrated. Often more important than dinner, ‘dejeuner‘ is enjoyed at the table at a leisurely pace with bread, wine and friends. It can even take up to two hours, and is seen as an opportunity to slow down, spend time with family or friends, and decompress. In a culture dominated by hard workers and stressful days, every American could benefit from a leisurely lunch. 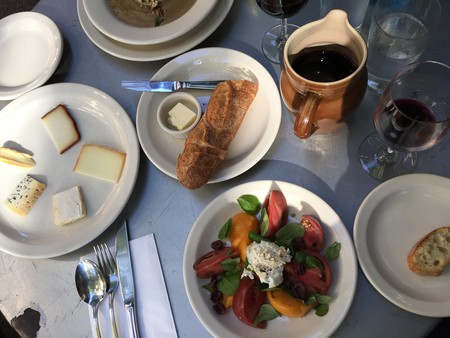 Savor soup until the last drop with Chabrol, or drunken broth

A tradition amongs farmers in the South of France, Chabrol is the practice of pouring a splash of red wine into the bottom of a soup bowl along with the last few spoonfuls of soup. The soup and wine mix together and marry flavors, making for an even heartier bowl of warm and savory broth. The farmers don’t miss a drop by picking up the bowl with their hands and slurping up the rest of the soup mixed with a little wine. 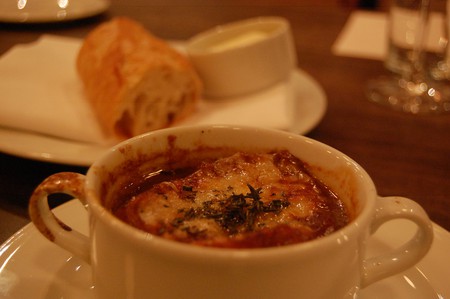 © Stu Spivak/Flickr
Give us feedback