The Best Dance Documentaries You Need To See 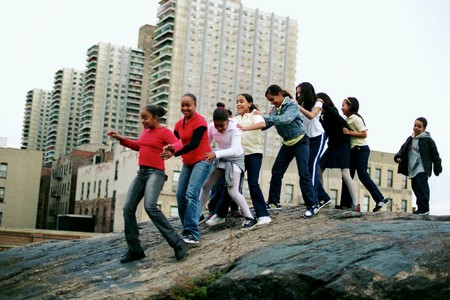 From ballet to breaking (also known as breakdancing, a media-coined term), these documentaries offer a behind-the-scenes glimpse into the world of dance.

In the early 1990s, a form of street dance took off in South Central Los Angeles known as clowning, founded by comic entertainer Tommy the Clown. At birthday parties and events, a troupe of clowns would perform hip-hop dance routines, similar to breaking. As the dancers matured, so too did their dancing style, and krumping was born – a dance characterized by free-flowing, expressive movements such as stomping, popping and swinging. Director David LaChapelle documents the rise of clowning and krumping in LA in his 2005 documentary Rize, in which founding members of the movement are interviewed and recorded. The result is an affirming film about how creativity and self-expression offered an escape from the notorious gang violence rife in LA in the 1990s.

Mad Hot Ballroom is a fly-on-the-wall documentary following three groups of New York City schoolchildren as they prepare for a citywide ballroom-dancing competition. The film gives us an insight into the culture of ballroom dancing and its place in the public school system in New York, as we get to know the quirks, ambitions and lives of the participating 11-year-olds. Full of heart and humor, Mad Hot Ballroom demonstrates how dance can lift and better us, no matter our age. 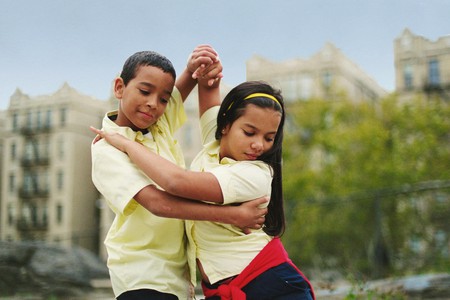 The year 1989 was a summer to remember in Britain. As well as being atypically warm, an underground dance movement called acid house was becoming increasingly popular. The Summer of Rave, 1989, a 2006 BBC documentary, chronicles what came to be known as the Second Summer of Love, where unlicensed raves and underground parties attracted scores of disenfranchised youth eager to let off steam. Featuring interviews with DJs and cultural commentators, the film examines and celebrates the euphoric, unifying effect of music, dance and ecstasy.

A documentary that lifts the curtain on the prestigious world of Russian ballet, Ballerina documents the rigorous training and strict regimes of five young ballerinas as they progress in their careers. It gives us a glimpse into the esteemed Kirov Ballet, Russia’s top dance company, and the talent, strength and dedication required to master one of the most skillful and beautiful performance arts in the world. From graceful ballet performances to shots of Saint Petersburg’s historic Mariinsky Theatre, the film is imbued with beauty. 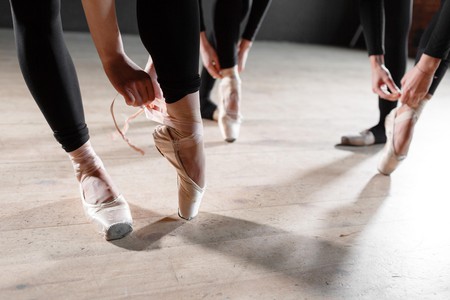 This fascinating documentary examines how breaking evolved from a New York City street dance into a global phenomenon. Centered around the annual international breaking competition Battle of the Year, we meet crews of breakers – otherwise known as b-boys and b-girls – from several different cities around the world. Planet B-Boy demonstrates the complexity and talent that goes into breaking, making a compelling case for the dance to be considered a highly skilled form of performance art. 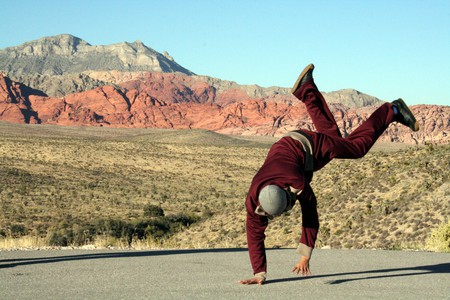 Dancing Across Borders chronicles the making of a ballet star. Sokvannara Sar was a teenager with a natural talent and passion for dance when he was discovered by filmmaker and dance patron Anne Bass in rural Cambodia. We learn of his journey to ballet superstardom as he adjusted to life in the USA, training at the prestigious School of American Ballet and eventually attracting the admiration of critics for his grace and poise as a performer. 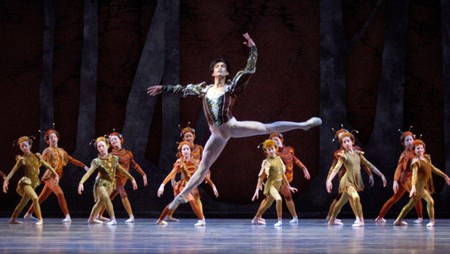