The Best Books For Photography Lovers 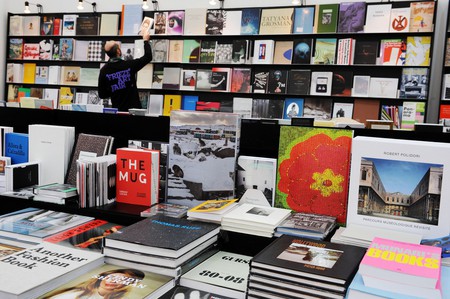 No bookcase, shelf or coffee table is complete without the addition of a mighty photography tome. Whether you want a quick fix of stunning pictures or an in-depth analysis of an artist’s oeuvre, Culture Trip selects the best photography books for novices and aficionados alike. 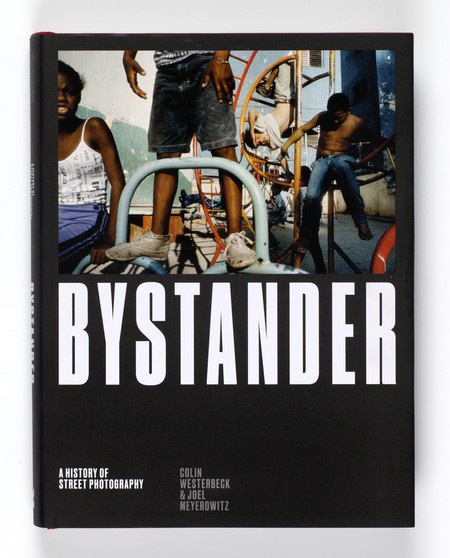 Bystander: A History of Street Photography published by Laurence King £45
affiliated-image UNSUPPORTED YET

There’s something so unapologetically sexy about Guy Bourdin’s photography. Probably best known for his work with Paris-based fashion house Charles Jourdin, Guy changed the face of fashion photography forever. As a young painter, Guy became the protégé of surrealist photographer Man Ray and taught himself photography. He then enjoyed a three-decade career in magazine editorial, most notably with Vogue Paris in addition to his celebrated campaigns for Gianfranco Ferré, Gianni Versace and Bloomingdale’s catalog. As happy shooting haute couture in front of a butchers window as he was creating double-page advertising spreads of models with their legs akimbo wearing Charles Jourdin shoes, Guy was a maverick creator who saw the wit and potential in the mundane to the macabre. Although Guy would downplay his mastery (‘I have never perceived myself as responsible for my images. They are just accidents. I am not a director, merely an agent of chance,’ he once said), this exquisite book sings his praises through iconic images, Polaroids, never-before-seen layouts and previously unpublished archival material. 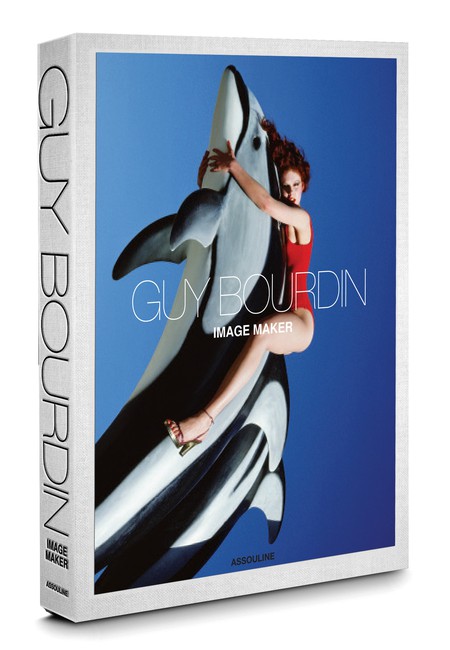 Published to celebrate the 70th anniversary of the phenomenal photographic agency, this compendium forms the ideal visual library of Magnum’s output since it was founded in 1947. A compelling portrait of the world and all its idiosyncrasies, it reveals the adeptness of Magnum photographers to instil a single moment with deep personal reflection. After the preface, which focuses on Magnum’s founding photographers (Robert Capa, David Seymour, George Rodger and Henri Cartie-Bresson), the book is broken into three parts, from ‘Human Rights’, featuring Eve Arnold’s Migrant Potato Pickers, through to ‘Stories About Endings’, with Alec Soth’s Broken Manual. In the middle is ‘An Inventory of Differences’, a collection of personal projects that reveal the photographers’ interests in outsiders and minorities, including Susan Meiselas ‘Carnival Stripper’ series and Josef Koudelka’s ‘Gypsies’. 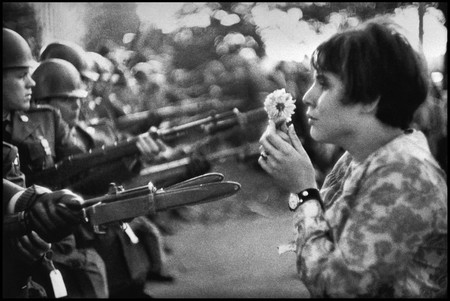 Forget Sugimoto, Araki and Moriyama (well maybe not entirely), there are some new Japanese photographers on the block that need our attention. Chosen by Filippo Maggia and chief curator of the Tokyo Photographic Art Museum, Michiko Kasahara, the 12 photographers included in this book all represent the varied strands of the diverse practices and styles prevalent in Japan right now. Tomoko Kikuchi’s series on the Yangtze River features fisherman who can no longer catch fish due to pollution and instead retrieve dead bodies and rubbish from the river, while Tomoko Sawada’s exploration of personal identity creates a clear portrait of Japanese society. This book is a riveting journey into the new perspectives of Japanese photography. 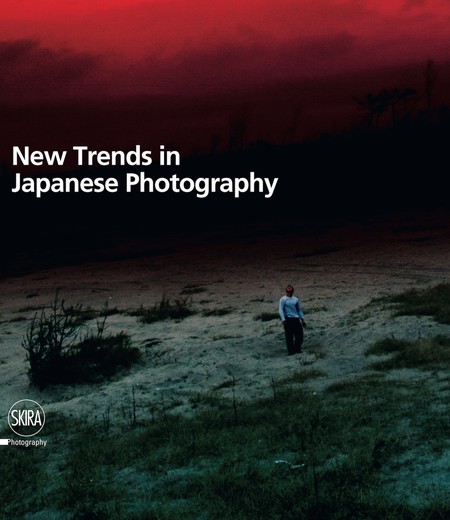 There’s nothing quite like a Sory Sanlé portrait. These black-and-white images are full of character and vibrancy. They’re an enticing record, forming an indexible portrait of the landlocked West African country of Burkina Faso. In 1960, when Sanlé’s country (then known as Republique de Haute-Volta) gained independence, he opened his portrait studio in Bobo-Dioulasso, calling it Volta Photo. Here he captured the city’s inhabitants with his Rolleiflex twin lens camera. Rarely known outside of private collections, Sanlé is starting to get the recognition he so deserves and this, the first book dedicated to him, is a timely and important publication. 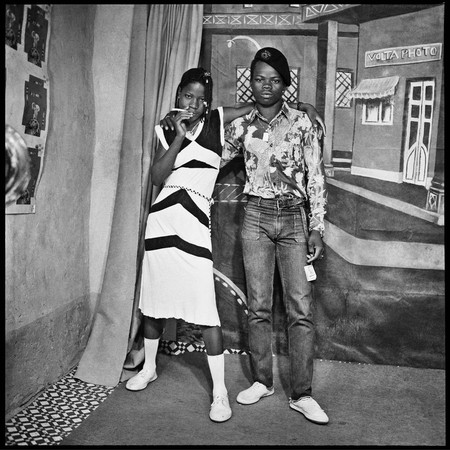 Having won the Historical Book Award at Les Rencontres d’Arles 2017, this Hatje Cantz book is the first monograph on the Iraqi photographer Latif Al Ani. After being rediscovered during a presentation of the photographer’s work at the 2015 Venice Biennale, this book is the kind of coffee table addition every continental traveller or culture seeker needs in their home. Considered the father of Iraqi photography, Al Ani captured the country’s vivid culture and cosmopolitan society between the 1950s to 1970s, covering everything from Western fashions to oil-driven industries. Unfortunately, under Saddam Hussein’s rule, Al Ani stopped working, imbuing his images with poignant reflection on Iraq’s now lost ‘golden age’. 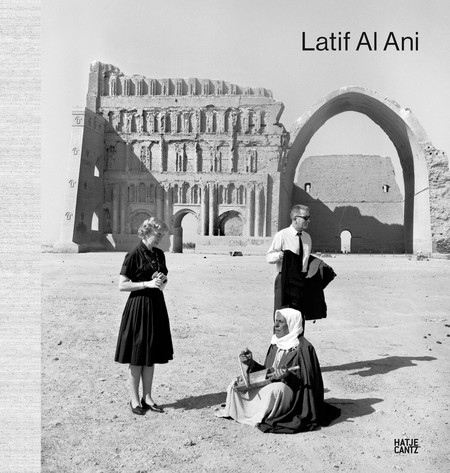 The Eye published by teNeues

Ahead of Fotografiska’s expansion in London’s Whitechapel and across the pond in New York, the Swedish photography venue are publishing The Eye, a celebration of their eight years of programming international photographers, including Guy Bourdin, Ellen von Unwerth, Edward Burtynsky, Anton Corbijn, Elliott Erwitt, Helmut Newton and Martin Parr. Over 200 photographs chart both the venue’s development as well as the medium’s evolution in the past eight years, presenting established names next to emerging talent and covering a wide variety of subjects. 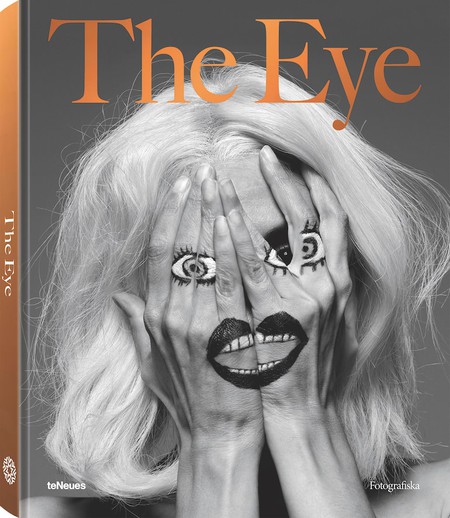 Every wall deserves to have a William Eggleston photograph hanging on it. But if your bank account can’t stretch to the high price tag, then this book is the perfect substitute. Full of large-scale reproductions from Eggleston’s acclaimed Portraits exhibition at London’s National Portrait Gallery, the allure of the pioneering American photographer will leave you pining for the USA of yesteryear. 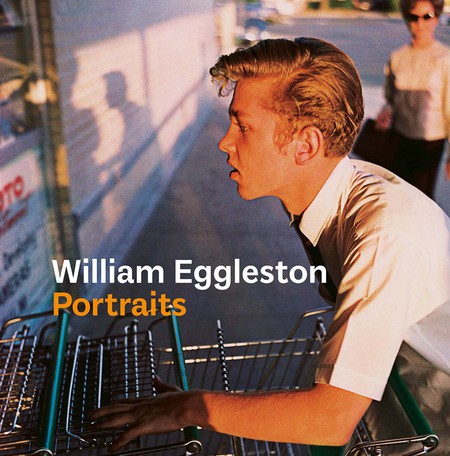 After meeting Warhol at a film co-op in New York, the budding 17-year-old Shore started to visit The Factory nearly everyday, photographing the studio’s activities from 1967. ‘In choosing the pictures for this book, I asked myself: if you didn’t know who any of these people were, would that still be an interesting picture?’, said Shore of his selection process. Filled with captivating black-and-white photographs of Warhol at work, his muse Edie Sedgwick partying away and a plethora of musicians, actors, and artists including Nico, Lou Reed and Yoko Ono, who frequented the Manhattan studio, this glimpse of the inner circle will make you wish you’d been invited to the party. 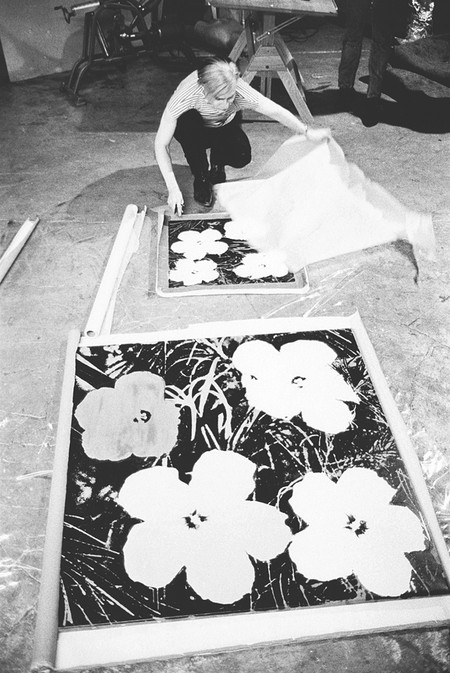 Through the lens of Edward Burtynsky, our world becomes a beautifully abstract version of itself. Aerial shots of land masses take on painterly qualities, abandoned shipyards feel like film sets and architectural compositions become scientifically tantalising. The former director of the Musée de l’Elysée in Lausanne, William A. Ewing, curates and edits this survey publication of the Canadian photographer’s four-decade career that has questioned the impact of human activity upon the natural environment. Stunning yet disconcerting, Burtynsky’s photographs take you to places you never knew existed. 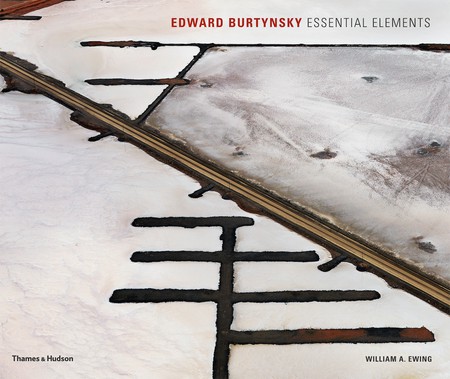 To celebrate their 30th anniversary, The Fondation Cartier in Paris asked Japanese photographer Nobuyoshi Araki to take a photograph every day, the collection of which they would later publish on their website. But instead, Araki, known for his highly eroticised aesthetic, took 1,250 photographs between March to May. These have been compiled into a visual diary that meanders from Tokyo vistas and vibrant still-life compositions to restaurant interiors and seductive shots of young women. This is Araki at his best: vivacious, bold and extreme – just how we like our art. 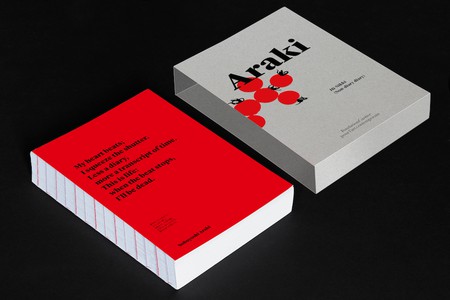 Photos that Changed the World, published by Prestel

From the earliest photograph of Machu Picchu to a 2015 NASA space probe photo of Pluto, this book chronicles historical events through powerful, beautiful, awe-inspiring and sometimes shocking images. With an insightful opening essay by Peter Stepan, the book’s editor, this collection of nearly one hundred photographs, taken by photojournalists and iconic photographers including Diane Arbus and Dorothea Lange, brilliantly illustrates our culturally diverse world. 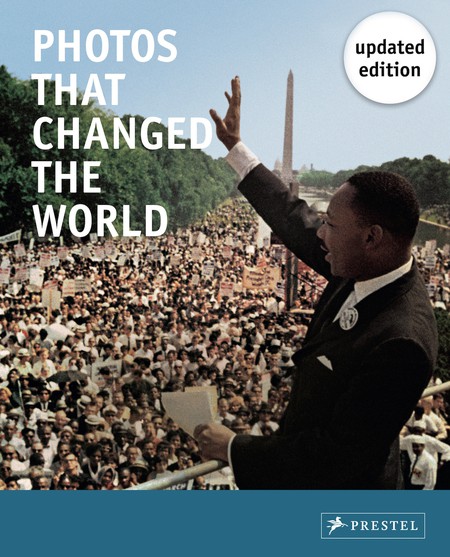 Photos that Changed the World
affiliated-image UNSUPPORTED YET

If there was one photographer who managed to capture the best of San Francisco’s rock music scene in the 1970s and 80s, it was Michael Zagaris. From The Clash and the Sex Pistols to Bob Dylan and Patti Smith, Zagaris’ portraits emulate an era of rock history we all wish we could have been a part of. Zagaris fell into photography after becoming disillusioned with his politics degree in a post-Kennedy-assassination climate, and he was lucky enough to be in the right place at the right time, snapping music gigs for pleasure rather than money. As the majority of his archive has remained unseen, this complete anthology is a compelling ode to rock and a must for all die-hard music fans. 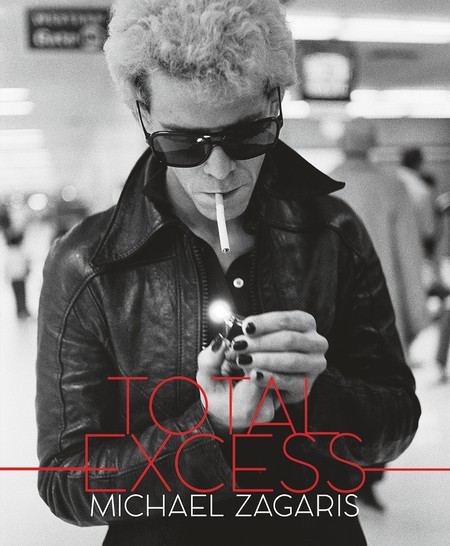 The enchanting quality of the original instant photograph is explored and celebrated in Florian Kaps’ book. ‘This book aims to be different, not only entertaining and maybe educating you but also seducing you,’ says Kaps. The co-founder of The Impossible Project, an initiative intended to maintain film production, charts Polaroid’s early days with Edwin Land’s invention of instant film in the 1940s all the way to the discontinuation of Polaroid and its subsequent renewed fame. Both nostalgic and revelatory, this book is ideal for fans of Instagram. 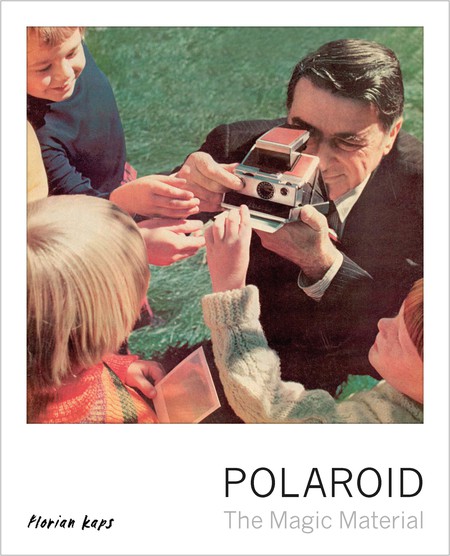 Want to see more photography? Here are the best photography exhibitions to see in London