The Best Books by Stephen King You Should Read

Stephen King is one of the most successful and popular writers of our time, with his books reaching a sort of cult status. Here we profile some of his best, most of which have been adapted into movies. Of course, nothing beats the original experience of reading the novel. 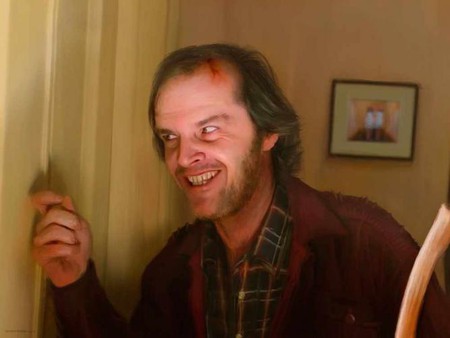 One of Stephen King’s most well known books, The Shining is horrifying, eerie, and brilliant. The characters are well developed with flaws and a few redeemable qualities. And the setting of an abandoned hotel trapped in a apocalyptic snowstorm is gripping.

This is one of King’s post-apocalyptic novels. The majority of the novel is based in the end-of-days theme where people have to choose sides. It’s following the classic trope of an incurable disease unleashed on popular society, but it’s King’s way of doing it. It’s a gripping suspense and horror novel, and The Stand reads a little differently than most of King’s novels. It’s interacting in a fictional world where King excels. 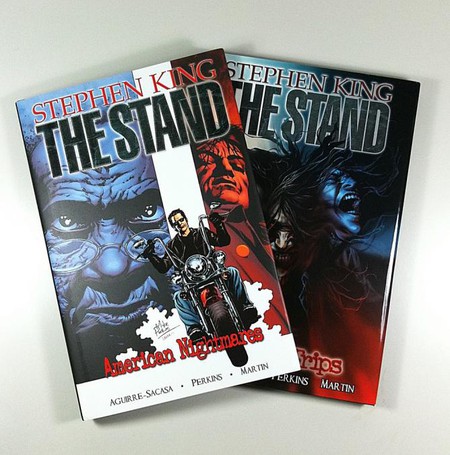 ‘Salem’s Lot is a classic King horror novel, but it involves vampires combined with biblical allusions (Salem’s Lot — the town — is a big one). It’s based on the main character — Ben — arriving back to his hometown in Maine. It’s an east coast, vampire horror novel. Gripping within its genre, this is one of King’s most elaborate novels (and it was his second one published).

The Dead Zone functions within the genre of thriller based on the main character’s — Johnny Smith’s — impairment after an accident. His ‘impairment’ is being able to know secrets through the ‘dead zone’. The plot follows all the occurrences that happen due to Smith’s dead zone. Johnny Smith is one of Stephen King’s best characters as he is morally conflicted and morally ambiguous at times. 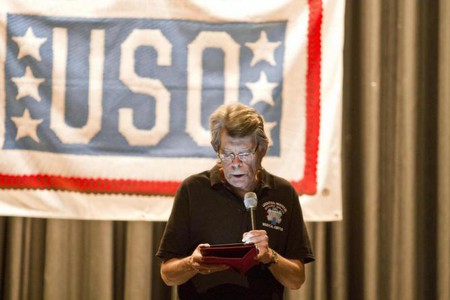 This is the first novel of Stephen King’s thriller series. The series is comprised of six different volumes. King — in classic King style — wrote one massive novel and the publishing divided the novel into six volumes. Voila. The first volume, The Green Mile, is a triumph in King’s career as he explores a realistic world with a flare of supernatural. The reality of the setting and world make the novel thrilling and the characters horrifying.

(P.S. A movie with a star-studded cast. The movie edition of the novel is probably the best out of all King inspired movies).