The Best Books by Charles Bukowski You Should Read 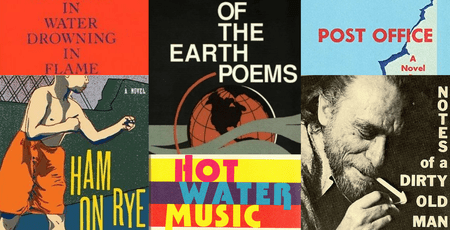 Few are the writers who have managed to make cult status seem like super-stardom. Arch-literary outsider Charles Bukowski (1920-1994), with millions of books sold all over the world, is one of them. The “laureate of American lowlife”—or so Time magazine dubbed him in 1986—was born in Germany but raised in Los Angeles, where he picked up something of an obsession with two subjects in particular: sex and drugs. As a prolific writer of both prose and poetry, Bukowski left quite an extensive body of work. Here’s where you should start. 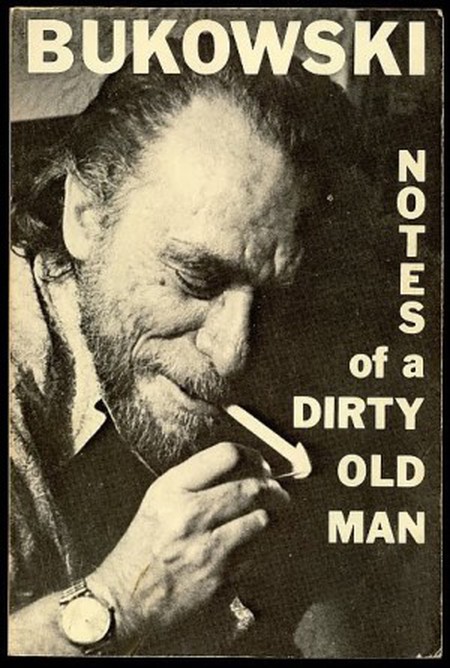 Bukowski is known for his trademark wit and brutal honesty. Both are reflected in this series of newspaper columns written for the underground newspaper Open City. These depict the turbulence of his own life in vividly accurate ways, and are so transparent their publication led to an FBI investigation into Bukowski and his lifestyle. 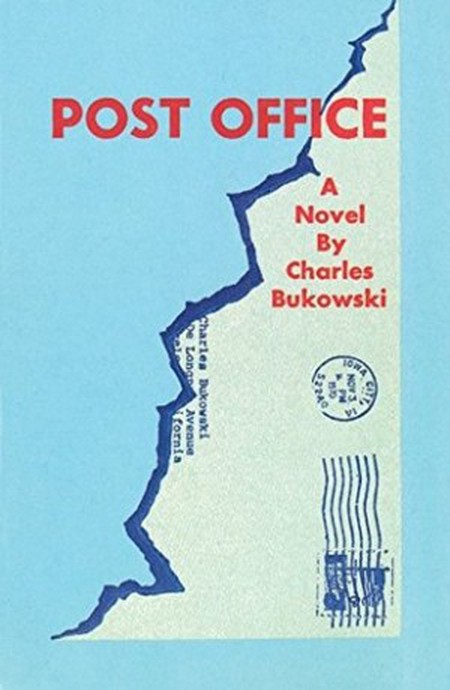 Bukowski’s first novel, published when he was 50 years old, is an autobiographical account of his life, roughly from the years 1952 to 1969. We follow Henry Chinaski, drifting from woman to woman, and postal service job to unemployment (to postal service job again)—a gutter rollercoaster of a life peppered throughout with alcoholism and dark humor. 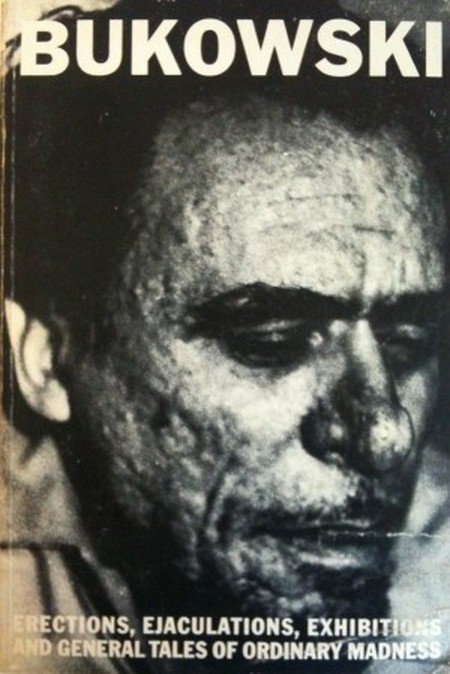 His first short story collection, the book was published by Lawrence Ferlinghetti’s City Lights Press, and is composed of works Bukowski had written for various underground magazines and newspapers. Much like the rest of his fiction, it is semi-autobiographical and anecdotal in form, and somewhat obsessed with Los Angeles’s bar culture (albeit with occasional fantastical bouts). 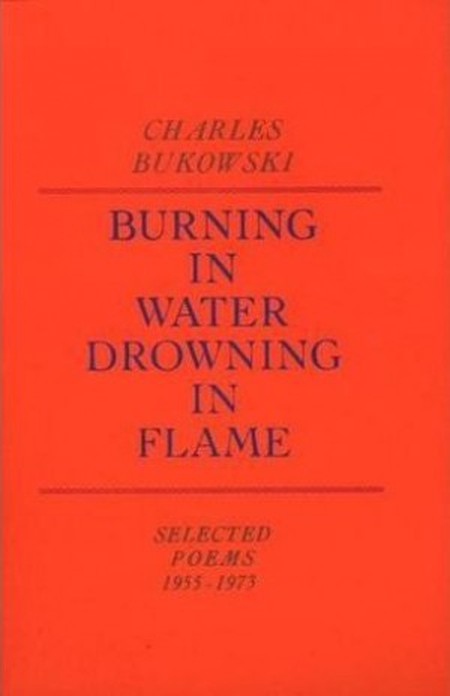 When it comes to Bukowski’s poetry, the writer’s first, great anthology collection is without doubt the place to start. Not falling for the form’s usual traps, Bukowski’s free verse doesn’t obscure his gritty message and harsh truths. On the contrary, the effect of his indenting and unusual spacing is extraordinarily profound. Bukowski’s free and somewhat abstract form is in fact used masterfully to highlight the poems’ strong images, ensuring that they always pack a punch: “next time take my left arm or a fifty / but not my poems: / I’m not Shakespeare / but sometime simply / there won’t be any more, abstract or otherwise; / there’ll always be money and whores and drunkards.” 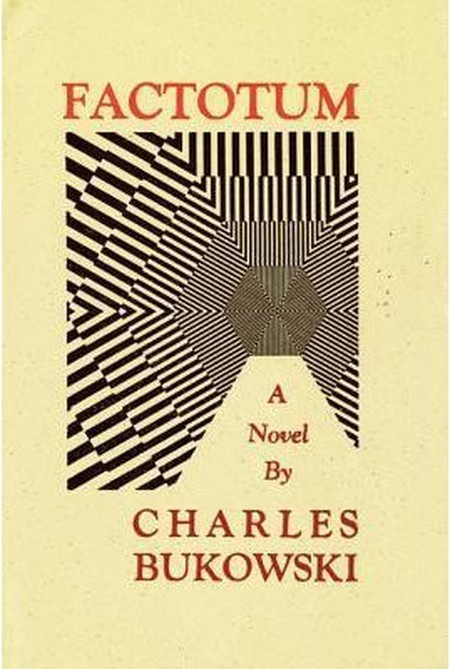 Bukowski’s second novel begins in 1944, and once again follows his alter-ego Henry Chinaski around the United States. Rejected by the draft, he moves from menial job to unemployment (and back again), woman to woman, bar to bar, all with the intermittent hope of making it as a writer. It’s typical Bukowski, if perhaps a little darker than usual. 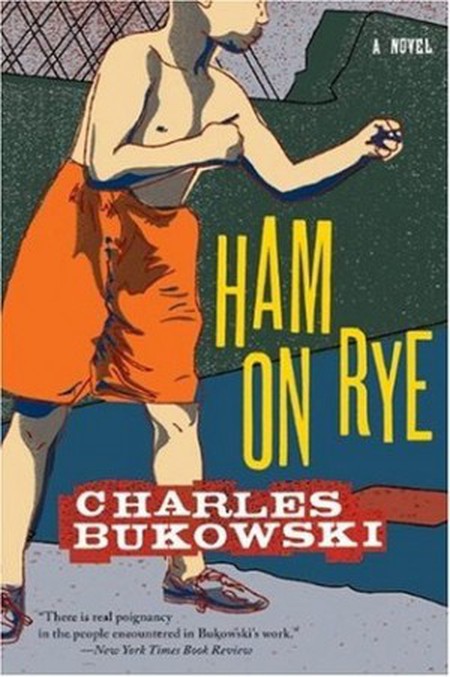 Widely considered his best, Bukowski’s fourth novel is a coming-of-age story. Its main character, Henry Chinaski, recounts the crude brutality of life growing up under the Great Depression; scarred by abuse and isolation, Henry comes to reject society and mainstream culture. Though tragic, the book is blessed by the fantastic wit and irony that Bukowski is renowned for, and is at times a savagely funny reflection on life. Its narrative is yet again semi-autobiographical, and much of its suffering reflects true events undergone by Bukowski.

“I had noticed that both in the very poor and very rich extremes of society the mad were often allowed to mingle freely.” 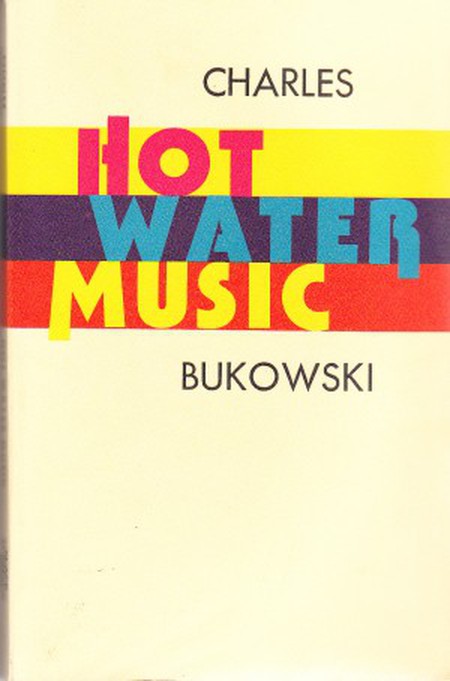 Another short story collection, another record of obsessions for all things drinking, gambling, women and writing. Yet what perhaps sets this book apart is just how much it abounds with wit and cynicism. ‘The Death of the Father’ parts I and II, and their harrowing, yet side-splitting, depiction of the aftermath of his father’s death, are prime examples of Bukowski’s style. The stories in this anthology not only represent what the world can do to people, but, in their debauched and cruel actions, what people can do to the world. The stark honesty of his writing is reflected in the brutality of the phrasing in Hot Water Music: ‘Not Quite Bernadette,’ for instance, features the lines: ‘I wrapped the towel around my bloody cock and called the doctor’s office’. 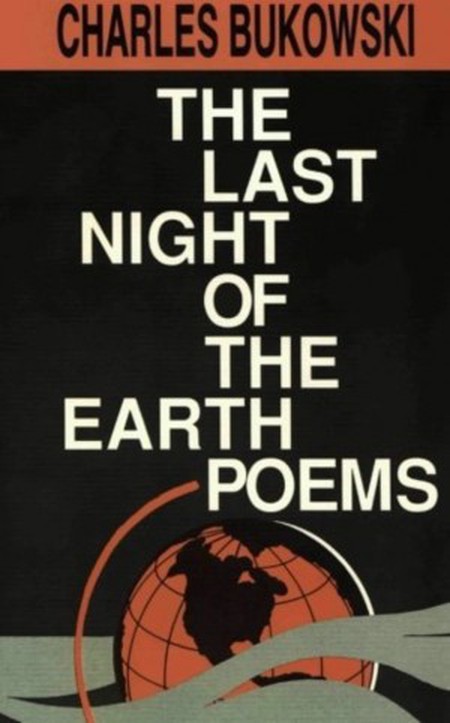 The Last Night of the Earth Poems is one of Bukowski’s most successful collections of poetry. Written near the end of his life, it reflects the dead-end jobs, disappointments, and hardships of his youth. Poems such as ‘Young in New Orleans’ describe the adversity suffered by people living on the fringes of society. The old man’s perspective is movingly understated; readers are not overwhelmed by tragedy, but this subtlety in fact makes the effect on the reader even more compelling. The tone throughout is also punctuated with ironic humor.

Spurning flowery descriptions and superfluous metaphors, Bukowski’s pure, blunt choice of words ensures that a gritty reality emerges. Some of Bukowski’s best, and harshest, works feature in this anthology. ‘Dinosauria, We’, for example, is a stunningly realistic and condemning portrayal of the unjust, war-ridden planet we live on. The poem prophesies our destruction, but also the Earth’s subsequent rebirth. Reflections on his ill-health, however, add new depths to Bukowski’s works by revealing a more sensitive side to the writer. A surprisingly profound poem, ‘The Bluebird’, describes the bird in his heart that attempts to escape.