Movies That Are Almost As Good As The Books

An often heard complaint about a movie of a well-liked book starts with the familiar words, “I liked the book better.” Here are some example of adaptations that gave hardly anyone cause to complain. 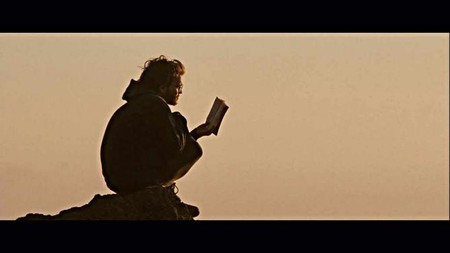 Written by reporter Jon Krakauer in 1996, Into the Wild is a non-fiction book based on the real life of Christopher McCandless. The book, which shares the story of a young man who abandoned his middle-class life, family, and college fund for a journey through the wilderness, became an international bestseller. The characters he meets shape every part of his journey of self-discovery and his limits as a lone wanderer. In the film adaptation, Emile Hirsch is incredibly convincing and human in this role, and strong direction from Sean Penn creates a film that is entertaining and moving in a way that is distinct from the book. This is not a simple story of exciting adventures, but rather the truth of life’s hardships and the unforgiving nature of the wild.

Harry in The Prisoner of Azkaban | © CLF/Flickr

Harry Potter and the Prisoner of Azkaban

The third Harry Potter book was somewhat of a turning point for Harry, in which he begins to deal with adult dilemmas and dark truths. This dark quality to the book made director Alfonso Cuarón the perfect fit to adapt it into a film. Cuarón manages to capture the pain and hardship in the characters and their plights, while maintaining the magic of Hogwarts and Rowling’s mind. Of all of the Harry Potter films that came before and after this one, this is the one that does best to stand alone with a complex plot, character development, and dynamic relationships between the characters. Cuarón incorporates filmic elements into the adaptation without making it an exact page-by-page adaptation while managing to maintain the integrity of the book. 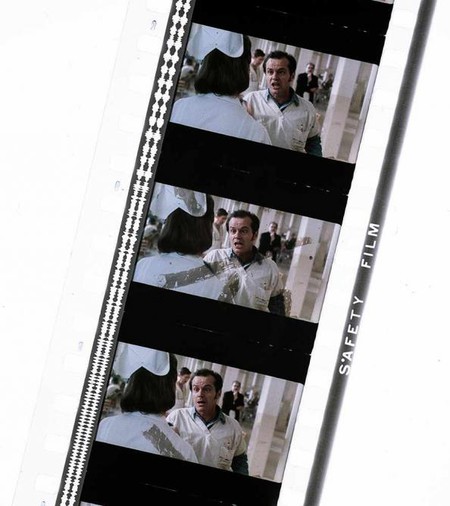 One Flew Over the Cuckoos Nest | ©Archives New Zealand/Flickr

One Flew Over the Cuckoo’s Nest

The 1962 novel by Ken Kasey, One Flew Over the Cuckoo’s Nest was turned into a film adaptation of the same title by Milos Foreman in 1975. Jack Nicholson, who gave one of the best performances of his career in this film, won the Oscar for Best Actor, along with the film winning all four of the other major categories at the Oscars. The director chose to drop Kasey’s first-person point of narration, which seems to work better for a visual display of the story, while the first-person is more interesting when read. This film stands without the novel in being one of the greatest films of all time, and does justice to the brilliance of Kasey’s story without adulterating it. 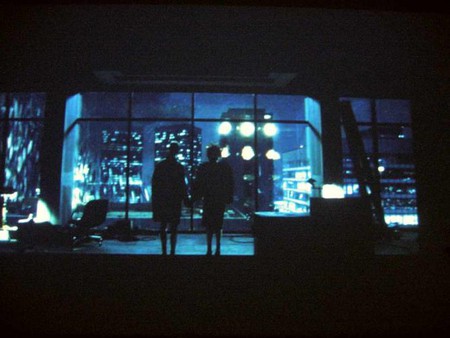 Fight Club was inspired by a short story about a struggling insomniac that the author, Chuck Palahniuk, had written prior to the release of his novel in 1996. The critical acclaim that this fascinating novel received was quickly turned into one of the greatest films in recent history. Exploring the boundlessness of the human mind, Fight Club uses gritty colors, scenery, and images to capture the bizarre journey of the main character and his relationship with Tyler Durden and Marla. This is a story of destruction and a commentary on consumerism, with a plot twist that can catch you off-guard every time you watch it as you become absorbed into the world of Project Mayhem. Another rare but extremely well-done adaptation, this is one to experience in both mediums.

Lord of the Rings: The Return of the King | ©Colin Campbell/Flickr

The Lord of the Rings: The Return of the King

The third book in J.R.R. Tolkien’s The Lord of the Rings, The Return of the King is an epic film that follows Frodo’s quest to Mount Doom to destroy the One Ring at last. The book and film differ to some extent, as is inevitable with a 500 page book – however, director Peter Jackson makes this transition seamless. The book separates the two major plot lines of this story; Sam and Frodo’s journey on the road to Mordor, and that of the other characters in Gondor. However, the movie weaves the two plotlines together, which keeps audiences engaged and the story clear. Jackson does the book justice with a 201 minute film that keeps audiences invested in the final battle between good versus evil in the culmination of this three-part epic.

Ben Mezrich’s 2009 book The Accidental Billionaires: The Founding of Facebook, A Tale of Sex, Money, Genius, and Betrayal, came about at a time when Facebook was basically taking over the planet. By the time the film adaptation of Mezrich’s book, The Social Network, was released, Facebook was deemed the largest online social network in the world. Directed by David Fincher and written by Aaron Sorkin, the film is a modern, entertaining, and fast-paced account of the book that was fascinating to watch on the screen because of how contemporary and “now” it felt. It is rare that historical films of significant innovations are made at the time of their peak, but that was one of the most entertaining aspects of this film. Though Jesse Eisenberg’s portrayal of Mark Zuckerberg, the founder of Facebook and the main character of the film and book, was controversial, the film is still considered a successful and landmark film of our time, receiving eight Oscar nominations and winning three. 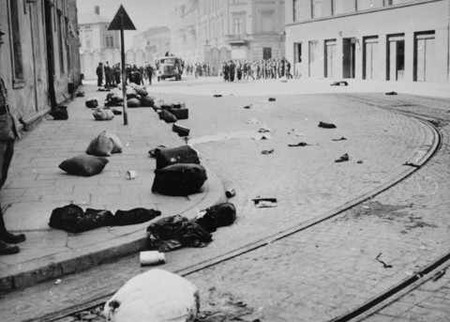 The liquidation of the Kraków Ghetto | ©Muu-karhu/ WikiCommons

Written by Australian novelist Thomas Keneally and published in 1982, Schindler’s Ark is the winner of the Booker Prize Award. Keneally wrote this fictional story based on actual events that occurred in World War II, when a member of the Nazi Party went to the concentration camps in Germany and Poland to help the Jews. This novel was adapted into Schindler’s List in 1993 by one of Steven Spielberg. The movie is beautifully translated into a film with the main character of Oskar Schindler played by Liam Neeson. Schindler arrives in Krakow with the hope of making his fortune from the war, and in protecting his factory, saves the lives of many innocent victims. The acting, filming, dialogue, and plot line are all nearly flawless in this moving and historically significant film that demonstrates the value of human life and the potential of mankind’s evil.