The Art of Travel: 7 Strange Things Astronauts Have Taken Into Space 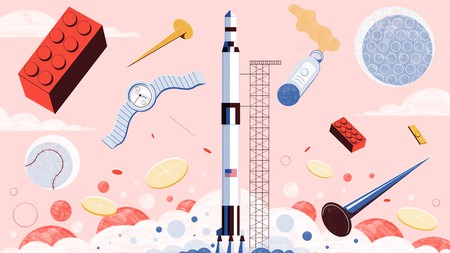 Socks? LEGO? Soil from Yankee Stadium? Packing is a whole different ball game when you’re heading into space. To mark the 50th anniversary of the moon landing, Culture Trip remembers some of the more unusual personal items astronauts have packed for the trip of a lifetime.

Before going down in history as the second man to walk on the moon, space legend and celebrated puncher of conspiracy theorists Buzz Aldrin performed the first-ever lunar communion, taking the bread and wine he’d been given special permission to carry with him on Apollo 11. 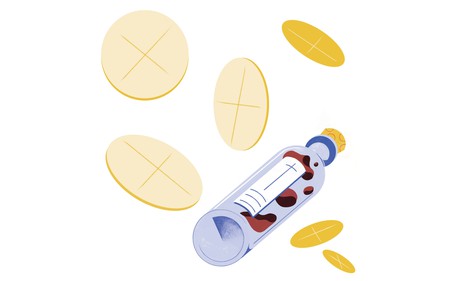 NASA’s Discovery Program has sent its fair share of film memorabilia into space. In 2007, Mark Hamill’s lightsaber from 1977’s Star Wars was blasted up there and, a year later, Buzz Lightyear joined the crew of the STS-124 mission. It’s the closest he’s come to reaching infinity and beyond. 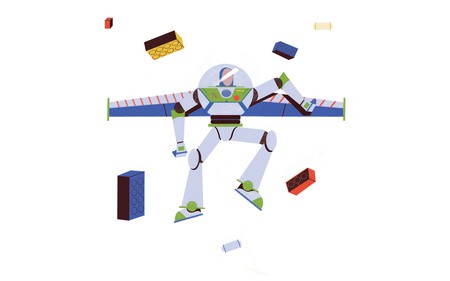 In 2010, Shannon Walker travelled to the International Space Station carrying a watch worn by aviator Amelia Earhart during her two transatlantic flights. Fittingly, the Russian Soyuz TMA-19 spacecraft in which Walker was travelling docked with the station as the two vessels orbited above the Atlantic. 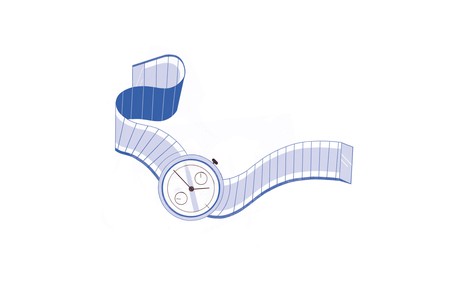 New York Yankees superfan Garrett Reisman brought a sample of dirt from Yankee Stadium’s pitcher’s mound with him to the International Space Station in 2008. While onboard, he also threw a ceremonial first pitch for the team that clocked in at an impressive five miles per second. 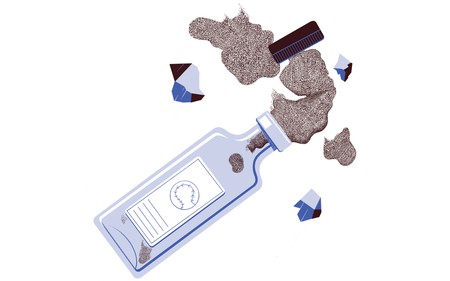 During his 2012 stay on the International Space Station, Satoshi Furukawa built a LEGO model of his temporary home – those pesky bricks really do have a knack for getting everywhere. Far from killing time, he was making something that would get children (and journalists) interested in his educational videos. 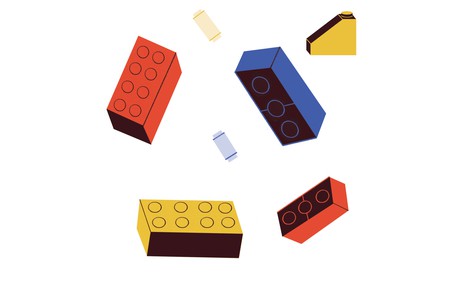 Fragments of the Wright Flyer

For many, the Wright brothers’ first flight in December 1903 marks the beginning of humanity’s journey towards the stars. To honour them, Neil Armstrong took fragments of the Wright Flyer – the plane that started it all – with him on Apollo 11, which put him on the moon in July 1969. 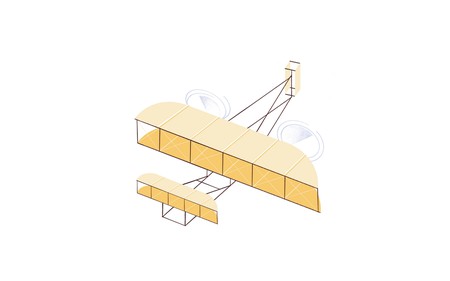 A golf ball and club

Though he was the first American to travel into space, Alan Shepard is better remembered as the first – and only – person to play golf on the moon. As his February 1971 mission wound down, he fixed the head of a six-iron to the shaft of a lunar soil sampler and launched a couple of balls for “miles and miles and miles”. 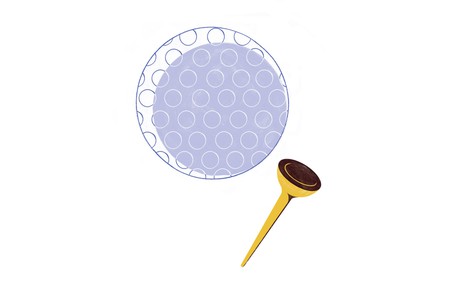