The 7 Most Historic Cities to Visit in America 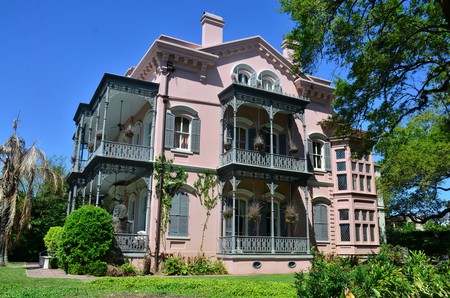 Although America may not be as old as Europe, where centuries and even millennia of history casually abound on seemingly every corner, there are plenty of places in the U.S. where you can get your historical fix far closer to home. Here are seven of the most historic cities in America.

It would be hard to get more historical in America than with a visit to Boston. This New England city was described by John Winthrop, the former governor of Massachusetts Bay Colony, as a “city on a hill” for other cities around the world to emulate back when the New World was really new—think 1620. Along with the history-packed Freedom Trail, Boston is also home to the gravesites of notable patriots, such as Paul Revere, and is the site of Faneuil Hall, where figures like Samuel Adams gave speeches advocating independence from Great Britain. 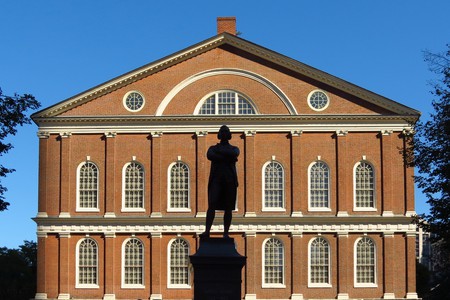 One of the oldest sites in what is now the United States, Santa Fe was settled by the Spanish in the 15th century. The look hasn’t changed much in parts of the old city either; the area features Pueblo adobe architecture that dates back to the time when Navajo Native Americans co-existed in the city with the Spanish. Another historic site to visit is the San Miguel Mission church, also known as the San Miguel Chapel, which dates back to the 1600s. 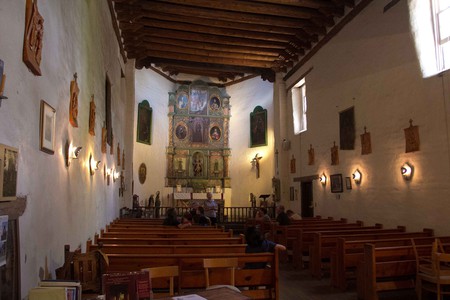 The grid that city founder William Penn laid out in 1682 to design the city of Philadelphia is still the one that underlies the city’s architecture and urban planning today. But a map isn’t the only place you’ll find American history in this old city. It was the original capital of the early United States, thanks to its roughly halfway point between the Southern and Northern states, and it is the city where the Constitution, Articles of Confederation, and Declaration of Independence were all drafted. 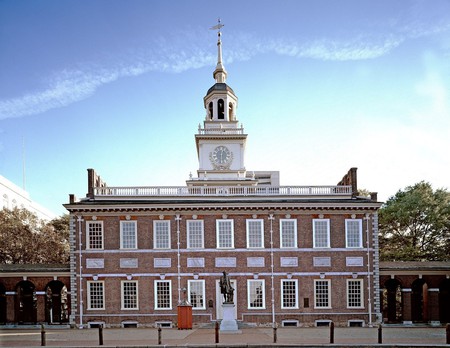 Beautiful and mysterious Charleston, South Carolina, has long been considered one of America’s most beautiful cities, and with its colonial-era architecture on full display, it’s not hard to see why. At the beginning of the 19th century, Charleston had the country’s largest population of Sephardic Jews, and some of the oldest temples in the country are found in the city. Also, be sure to visit the sites of former indigo and rice markets, which were some of the city’s biggest imports and businesses during the colonial era. And don’t forget to visit Fort Sumter, where the first shots of the Civil War were fired. 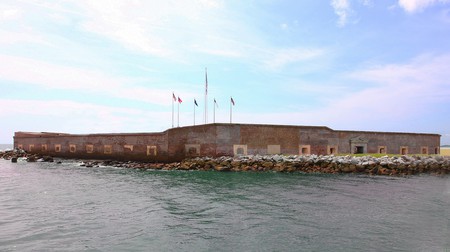 Rising from the failure of Jamestown, the first (doomed) American settlement, Williamsburg, Virginia, was founded in 1699. Situated seven miles (11.2 kilometers) away from the original settlement at Jamestown, Williamsburg was on higher and more desirable land, which helped settlers stave off attacks and allow their city to prosper and thrive. See the beautiful Governor’s Palace, which is still standing, along with the historic College of William and Mary, established in 1693.

an old house in colonial Williamsburg | © Mobilus in Mobili / Flickr

The French founded New Orleans in 1718. The city subsequently went through a period of Spanish occupation before reverting to the French; Napoleon eventually sold it to the United States in 1803 as part of the Louisiana Purchase. Historic sites of interest in the city include the Garden District, where the city’s upper classes began building homes in 1832, thanks to bustling Mississippi River commerce and trade, and Chalmette Battlefield, the site of the Battle of New Orleans, which took place between the United States and Great Britain.

For a melding of both past and living history, one need look no further than Washington, D.C. The capital of the United States, Washington, D.C. is full of ornate old buildings that are still where the country’s laws are made, and great debates are held. For example, the neoclassical United States Capitol Building was completed in 1800 and has since expanded as the number of legislators has grown. The U.S. Senate and House of Representatives operate out of the Capitol Building’s various wings. While in D.C., also make sure to visit Lincoln’s Cottage, the place where President Abraham Lincoln lived at the height of the Civil War. 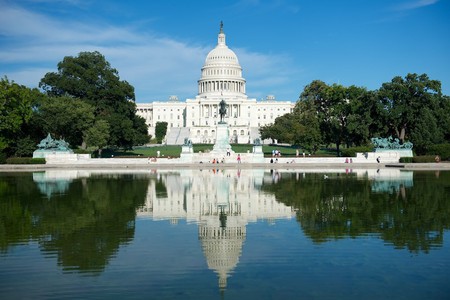