The 5 Most Beautiful Parks in Washington DC

Known for politics, museums, and monuments, Washington DC is also home to a number of fantastic parks that are just waiting to be explored. Combining natural beauty and historical significance, DC’s parks provide an escape from the busy city. Here, we take a look at five of the best… 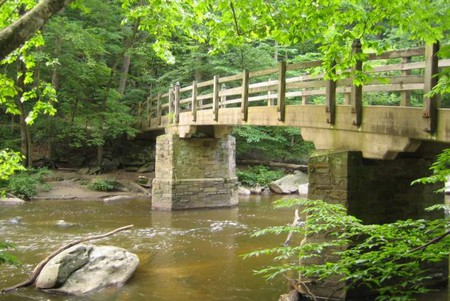 Since becoming one of the first federally managed parks in the United States in 1890, Rock Creek Park has been a green oasis in the heart of Washington DC. Covering an astounding 1,700 acres, Rock Creek is larger even than New York’s Central Park. Nature lovers exploring its grounds may catch a glimpse of some of its residents: the white-tailed deer; red foxes, or even coyote. Hikers enjoy more than 32 miles of trails, while cyclists can follow a paved path all the way to the Lincoln Memorial. Boasting a golf course, tennis courts, a horse center, and even a planetarium, Rock Creek certainly offers something for everyone! 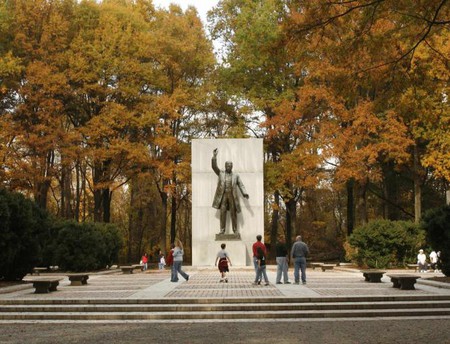 Theodore Roosevelt Island Park is a fitting memorial to America’s 26th President, who was an avid outdoorsman known as The Great Conservationist. Located in the Potomac River, the island is a wilderness preserve containing several hiking trails that lead to a 17-foot bronze statue of Roosevelt himself, created by American sculptor Paul Manship. The tranquility of the park provides the perfect setting to escape the bustle of the city or contemplate quotations from Roosevelt’s writings, found inscribed on four granite monoliths surrounding his statue. 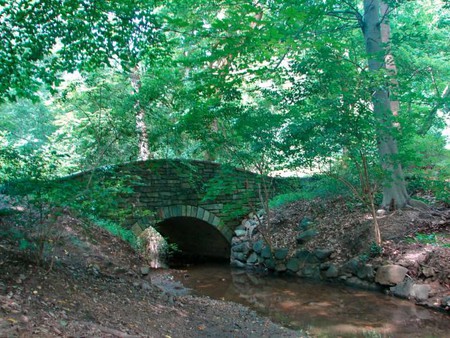 Located in the Georgetown neighborhood of Washington DC, Dumbarton Oaks is one of the city’s most significant historic landmarks. Beatrix Farrand, the first professional female landscape architect in the United States, designed the park in 1921. With the goal of creating the illusion of country life within the city, Farrand’s design includes formal gardens that transition to a more naturalistic landscape with constructed waterfalls and ponds. 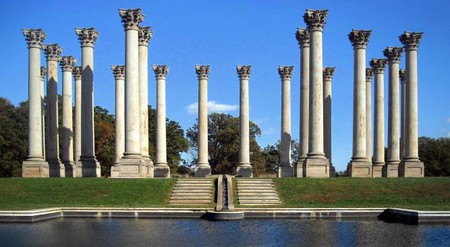 The striking National Capitol Columns monument is the highlight of the National Arboretum. Originally part of the Capitol building, the 22 Corinthian columns here are arranged in a way that recalls an ancient temple in Greece. The arboretum is a living museum that attracts visitors from all over the world, especially in the spring, when the popular Azalea Collection is in bloom. Also located on the grounds is The National Bonsai & Penjing Museum, a collection of miniature trees rooted in the traditions of Japanese and Chinese culture.

Park
Facebook
Email
Twitter
Pinterest
Copy link
Share
Map View
Meridian Hill Park’s rich history can be traced back to 1819, when naval officer David Porter built a mansion on a hill 1.5 miles directly north of the White House. Ten years later, John Quincy Adams moved into the estate after he left the White House. During the Civil War, Union troops used Meridian Hill as an encampment site. It was not until 1936 that Meridian Hill reached formal park status, after more than twenty years of planning and construction. Modelled after the Italian Renaissance gardens found in many of Europe’s capital cities, the park features the largest cascading fountain in North America and statues of Joan of Arc, Dante, and James Buchanan.
Open In Google Maps
16th St NW &, W St NW, Columbia Heights, Washington, District Of Columbia, 20009, USA
+12028956000
Visit Website
Give us feedback
Give us feedback