The 5 Best Books by Michael Chabon You Should Read

Michael Chabon is an American author born in 1963, awarded with the Pulitzer Price for The Amazing Adventures of Kavalier & Clay, while many of his books are best sellers worldwide. His first book, The Mysteries of Pittsburgh, was published in 1988 and was a great success and the same happened with his following works. Here is a list of some of the top works of this ‘magical prose stylist’. 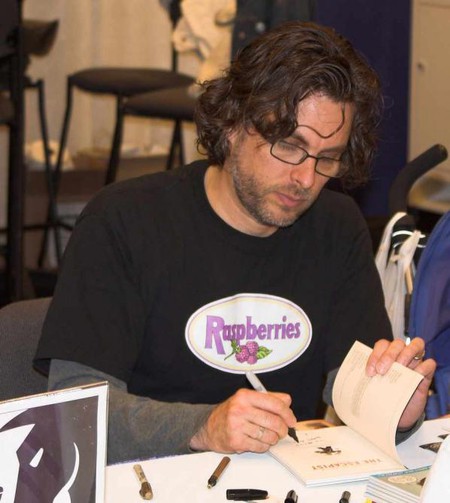 The Mysteries of Pittsburgh

Chabon began writing this book at the age of 21, when he was still an undergraduate student, and it was finally published in 1988. The protagonist of the story, Art Bechstein, faces a series of obstacles within the framework of his personal life: his father is a mafia accountant, his relationship with his girlfriend seems unsustainable and his new friendship with a man named Arthur seems problematic. Art’s relationship with his family, friends and lovers becomes complicated, revealing hidden aspects of his personality and sexual identity and causing a series of unexpected events and consequences. This is the ambitious first appearance of a young writer whose joyful linguistic skills are obvious and lead to the success of the book and the recognition of his talent. A film adaptation, directed by Rawson Marshall Thurber with the participation of a number of famous actors was released in 2009.

The Amazing Adventures of Kavalier & Clay

Published in 2000 and won the Pulitzer Prize for Fiction in the next year, this is undoubtedly one of Chabon’s mostly discussed books. Kavalier & Clay is an epic story that includes the creative use of a graceful language in the direction of touching sensitive historic facts mixed with fantastic elements. Partly inspired by Superman’s creators, Chabon describes the adventures of two Midwestern Jewish boys who sold their superhero to the publisher of DC Comics for a small amount of money. The book describes the fame, the agony, the love, the fantasy and tragedy involved in the kids’ development into adults, with the backdrop of New York City, at the beginning of World War II. 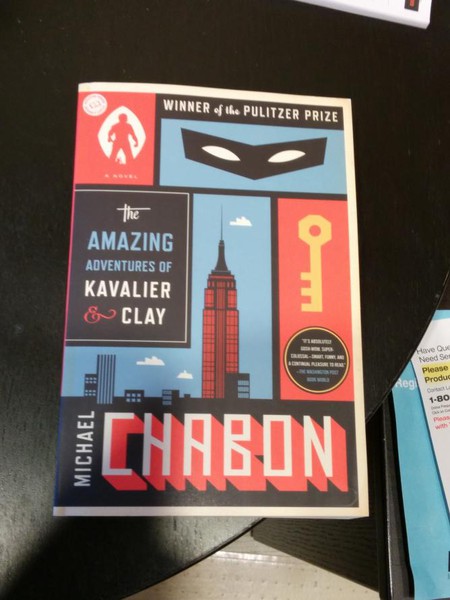 A detective story that describes an alternative version of the present, based on the premise that during World War II Alaska was established as a temporary settlement for the Jewish people and that the State of Israel was destroyed in 1948. The location of the novel is Sitka, a fictional large, Yiddish-speaking metropolis. Within this imaginary contemporary framework, that could have been conceived and written down only by the rich fantasy and unlimited language of Michael Chabon, take place stories of mystery, exile, redemption and love. This book has received several science fiction awards: the Nebula Award for Best Novel, the Locus Award for Best Science Fiction Novel, the Hugo Award for Best Novel and the Sidewise Award for Alternate History for Best Novel. 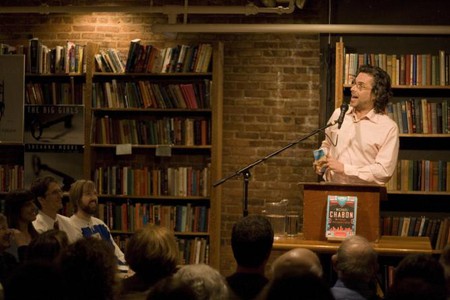 Gentlemen of the Road

A wonderful novel published in 2007 packed with action, humor and suspense, which follows an odd pair, two Jewish men who get involved in a rebellion and a plot to restore a displaced Khazar prince to the throne. According to the books’ hardcover edition description their path is ‘paved with warriors and whores, evil emperors and extraordinary elephants, secrets, swordplay, and such stuff as the grandest adventures are made of’.

Telegraph Avenue is Chabon’s eighth and most recent novel, placed in Oakland in the summer of 2004 and it focuses on a world grounded in pop culture, dealing with issues of friendship, race and the narration of stories – all closely connected with the contemporary modern political scene of the United States and the appearance of America’s first black President. 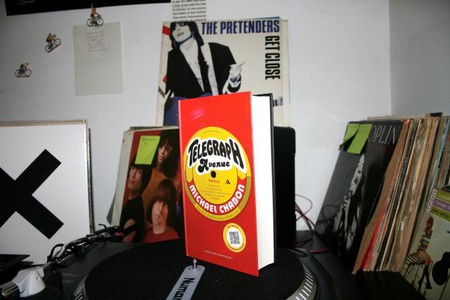 Telegraph Avenue | © Garoa/Flickr
Give us feedback