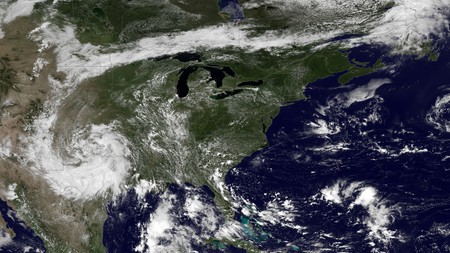 Heat waves of the USA | © NASA

As global temperatures continue to rise, a horrific new study from the University of Hawaii at Manoa reveals the threshold of heat and humidity that humanity can survive.

With President Donald Trump’s recent decision to pull the United States out of the Paris Agreement—thereby derailing a multi-country effort to spearhead and fight climate change—the debate of global warming has been front and center.

Unfortunately, while politicians remain locked in argument, science continues to reveal terrifying information about the fate of humanity.

According to The Daily Mail, the University of Hawaii Manoa analyzed the climatic conditions that resulted in 738 deaths, identifying a threshold where heat could become deadly to the human body.

An estimated 30% of the world’s population is currently exposed to such deadly, high temperatures for at least 20 days a year, but this number might rise to a shocking 74% if we, as a planet, do not curb our greenhouse gases now. 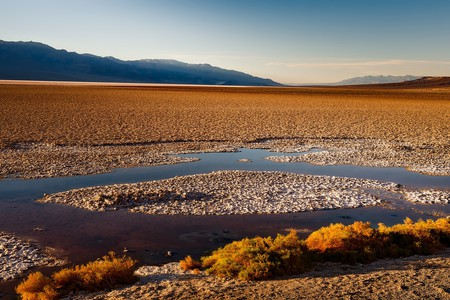 “Our attitude towards the environment has been so reckless that we are running out of good choices for the future,” Dr. Camilo Mora, associate professor of geography at the university and lead author of the study, told The Daily Mail.

“Many people around the world are already paying the ultimate price of heatwaves, and while models suggest that this is likely to continue to be bad, it could be much worse if emissions are not considerably reduced.”

The study projects that by 2100, we will see stark rises in temperatures that could prove deadly to three quarters of the population. For those in major metropolitan areas who assume this crisis would only affect far-flung countries in the tropics, think again.

While the tropics face the greatest risk, according to the study, cities such as New York and Los Angeles can also be affected, with an estimated 20-50 days per year when temperatures could become deadly. 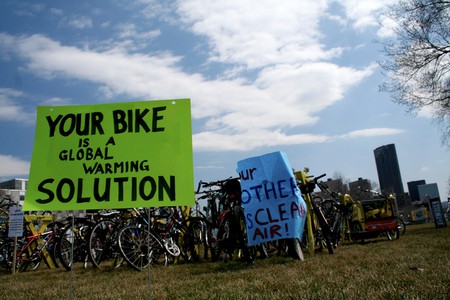 While warming at the poles has been a key issue of the climate change debate, Iain Caldwell, a post-doctoral researcher at the university, told The Daily Mail that the rise of temperatures and warming of the tropics should be a key concern.

If one thing is clear, it is that it might be time to drop the political discourse and start taking bipartisan action to save our planet and future generations.