The 15 Most Beautiful College Campuses In The United States

© Tim4403224246/WikiCommons
Whether searching for the perfect place to continue your education, or simply looking for a pretty spot to visit for the afternoon, visiting a campus known for its physical splendor (and not just its academic might) is a great way to get a sense of the area in which the school is located. Wander through masterfully constructed historical buildings, curated gardens, and glimpse incredible mountain and ocean views. Here are 15 of the most beautiful college campuses in the United States that are worth experiencing for yourself.

University
The location of the University of California, Santa Cruz was selected not for its practicality, but for the beauty of the rolling hills overlooking the Pacific Ocean near the town of Santa Cruz. The campus is famous for its incredible outdoor spaces, including a large open field known as the Great Meadow, groves of redwood trees, caves and other naturally occurring wonders, such as its Mima Mounds.
More Info
Open In Google Maps
1156 High Street, Santa Cruz, California, 95064, USA
+18314590111
View menu
Visit website
Visit Facebook page
Send an Email
Give us feedback

Museum, University
Rice University, Houston | © Daderot/WikiCommons
That a university located in downtown Houston is on this list may come as a surprise to those unfamiliar with the aesthetics of Houston’s Museum District. The beautifully kept campus and extensive grounds at Rice University are in close proximity to Houston’s many museums. The architecture on campus has largely Byzantine influences, with pink brickwork, large archways and columns.
More Info
Open In Google Maps
6100 Main St, University Place, Houston, Texas, 77005, USA
+17133480000
View menu
Visit website
Visit Facebook page
Send an Email
Give us feedback

A small liberal arts college in Williamstown, Mass., Williams College is located in the heart of the Berkshire Mountains. The campus is absolutely breathtaking in autumn when the foliage changes to vivid yellows, oranges and reds. 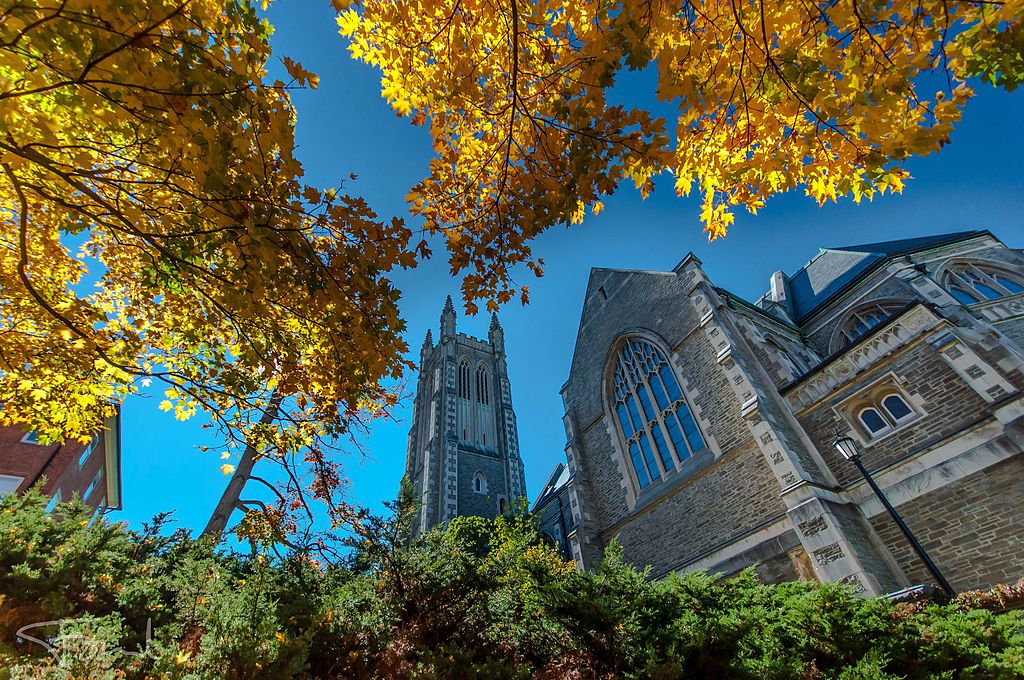 Building, University
University of Virginia, Charlottesville | © Aaron Josephson/WikiCommons
Founded by Thomas Jefferson in 1819, the campus at the University of Virginia is famous for its magnificent Jeffersonian architecture. The main building on campus, the Rotunda, was constructed to resemble the Pantheon in Rome and is half its size. The campus, in addition to Jefferson’s home at Monticello, is one of only several World Heritage Sites in the United States.
More Info
Open In Google Maps
Charlottesville, Virginia, USA
+14349240311
View menu
Visit website
Visit Facebook page
Send an Email
Give us feedback

As the second oldest college in the country, the College of William & Mary in Williamsburg, Va., is known for its early architecture, including the Georgian and Anglo-Dutch styles. Surrounded by forests and bordered by Lake Matoaka, the campus offers a magnificent combination of historical and natural beauty. 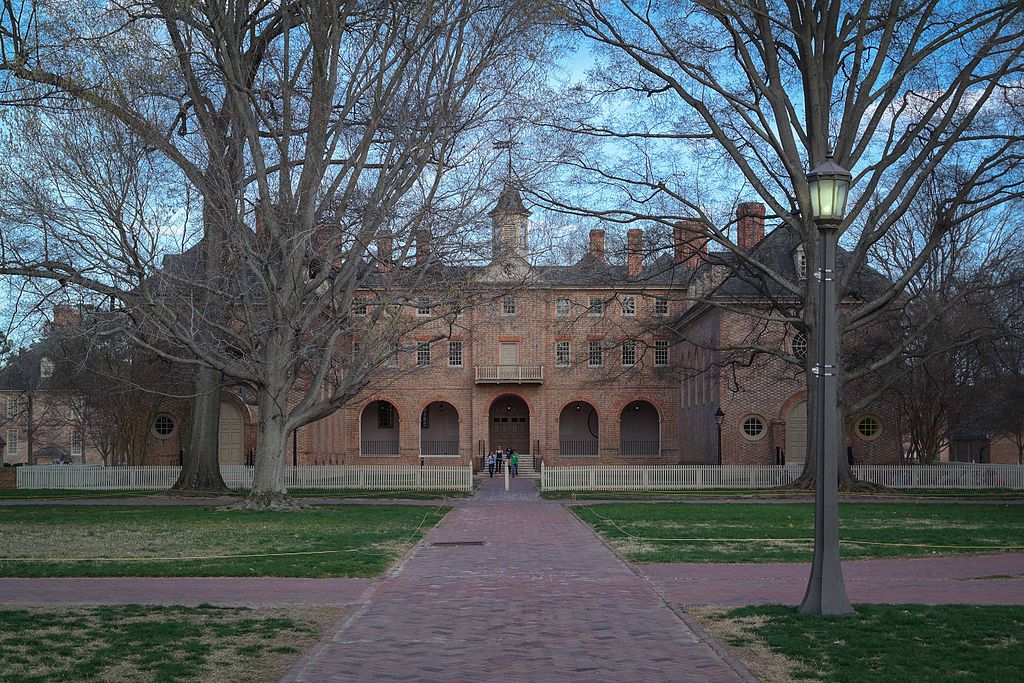 Tucked away in rural Hanover, N.H., prestigious Dartmouth College is known around the world for its Georgian-American colonial-style buildings and large landholdings in the wilds of New Hampshire. The campus also features world-renowned décor, including original murals by Jose Clemente Orozco. 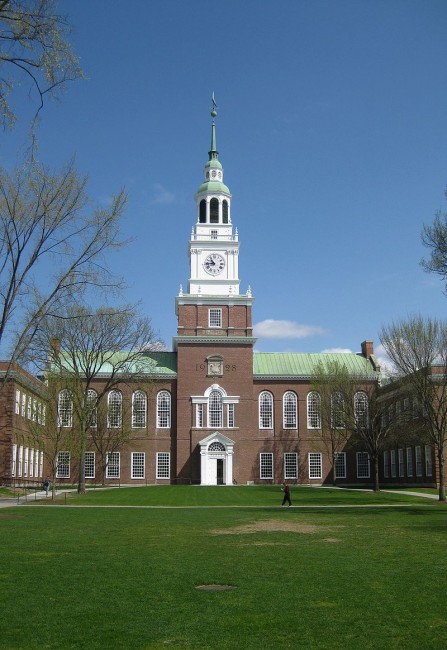 Middlebury College is located off Route 7 in rural Vermont, nestled between rolling mountains in the Champlain Valley. Whether viewed in winter, autumn or summer, the red brick colonial-style campus architecture is beautifully enhanced by its gorgeous pastoral surroundings.

Sewanee, The University of the South

The 540-acre campus at Bard College in Annandale-On-Hudson is gorgeous. Picture lunch on the rolling lawns facing the Hudson with views of the Catskill Mountains. The campus architecture includes early examples of collegiate Gothic buildings, as well as modern structures by prominent architects.

This women’s college in Sweet Briar, Virginia, is set on an enormous 3,250-acre tract of land at the foothills of the Blue Ridge Mountains. Ralph Adams Cram designed Sweet Briar College in the colonial revival style, featuring red brick buildings with white columns and balconies.