The 14 Most Unusual Attractions in Northern California 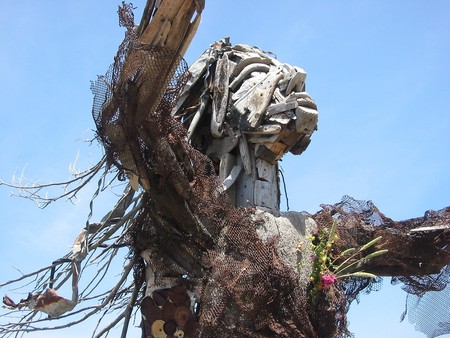 The Albany Bulb showcases that the idea of “trash” is simply just a mindset. This former landfill, set just east of the San Francisco Bay, has now become a space for artists to come and do what they do: make art. The Albany Bulb is now a city park that’s ever-changing and always fascinating.

When you’re in the Pygmy Forest near Mendocino, you leave our world behind and enter the world of magic; figuratively speaking, of course. Pygmy Forest is a complete wonder where there are tons of tiny 100-year-old trees. Seriously, due to a natural yet rare coastal phenomenon, the trees aren’t more than a couple of feet tall. 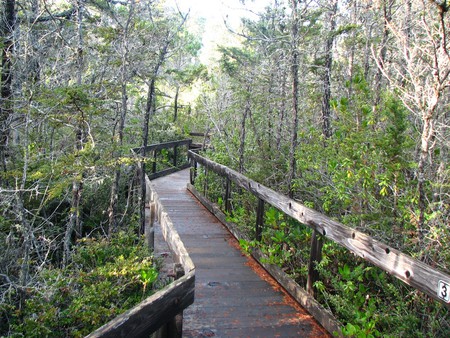 A very well-known and interesting attraction of Northern California is the Old Faithful Geyser. This geyser, located in Calistoga, is a natural wonder that steadily erupts every handful of minutes or so with tall streams of mist. It’s become one of the most popular attractions on the west coast. 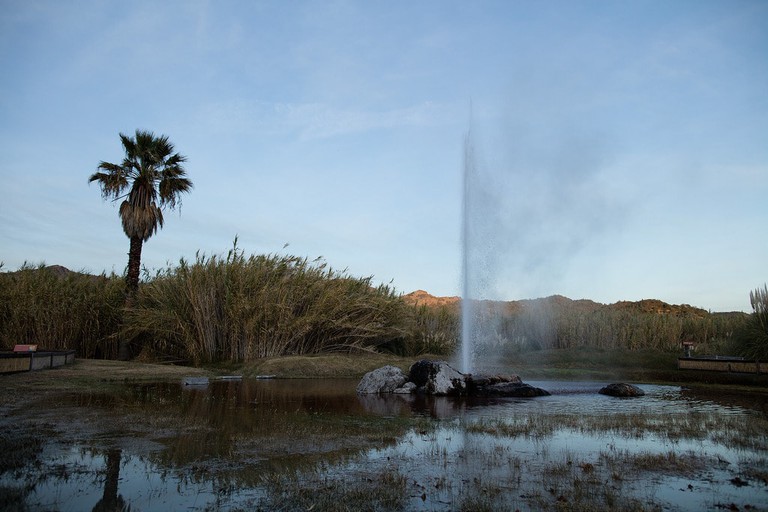 If you like garlic, you’ll think you’ve had died and gone to a very pungent afterlife when you visit here. Known as the garlic capital of the world, the town if Gilroy even holds an annual garlic festival, complete with garlic ice cream. But if you’ve missed the festival this year, don’t fret, Garlic World is open all year-round. You can still get that garlic ice cream, as well as garlic chocolate chip cookies and the world’s largest garlic bread. 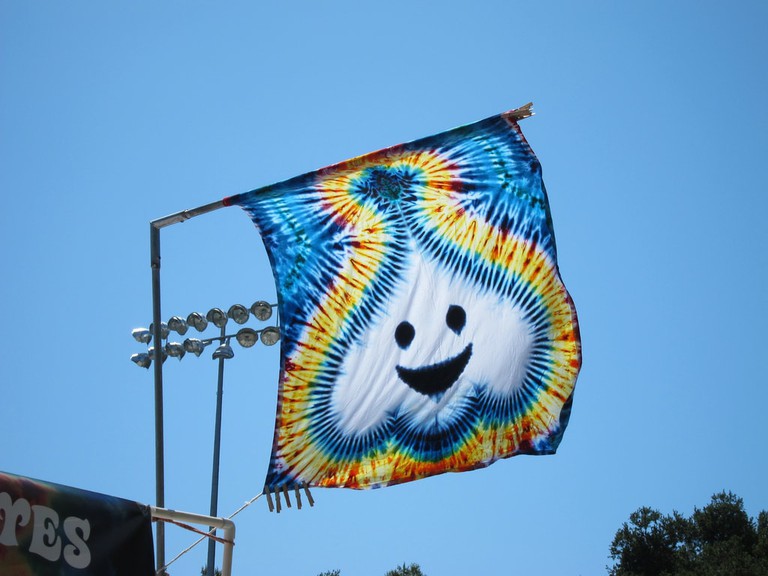 As a result of erosion, sandstone formations migrated and came together down Mount Diablo, creating a park. Rock City consists of abnormally large rocks and small caves, perfect for climbing and exploring. A short hike along the Summit Trail from the south entrance of Diablo, it’s an interesting place to bring your kids for some unusual outdoor, geographical fun. 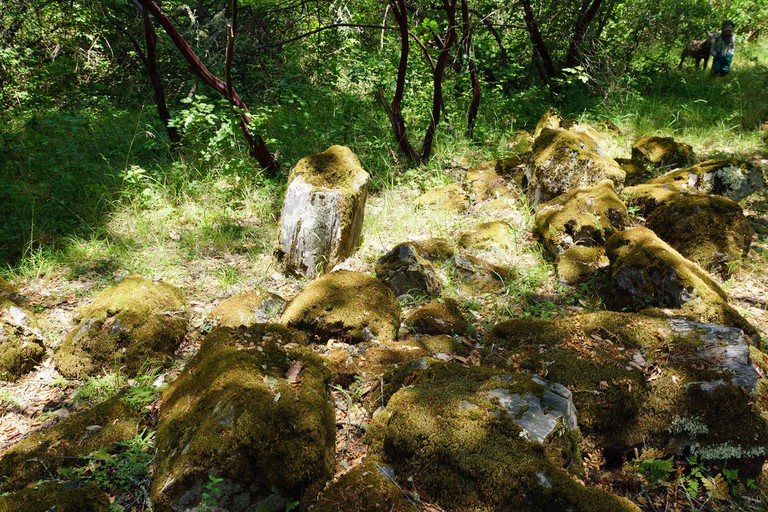 2012-05-26 05-28 Mendocino County 226 Calistoga, Petrified Forest | © Allie_Caulfield/Flickr
The forest is actually not too far from Old Faithful Geyser, so visiting the two makes for an awesomely unusual trip. California’s Petrified Forest has some of the most preserved petrified trees in the country. It’s a pleasant half-mile trail that loops around the forest, where you can get an amazing look at these preserved ancient trees.
Open In Google Maps
4100 Petrified Forest Road, Calistoga, California, 94515, USA
+17079426667
Visit Website
Give us feedback 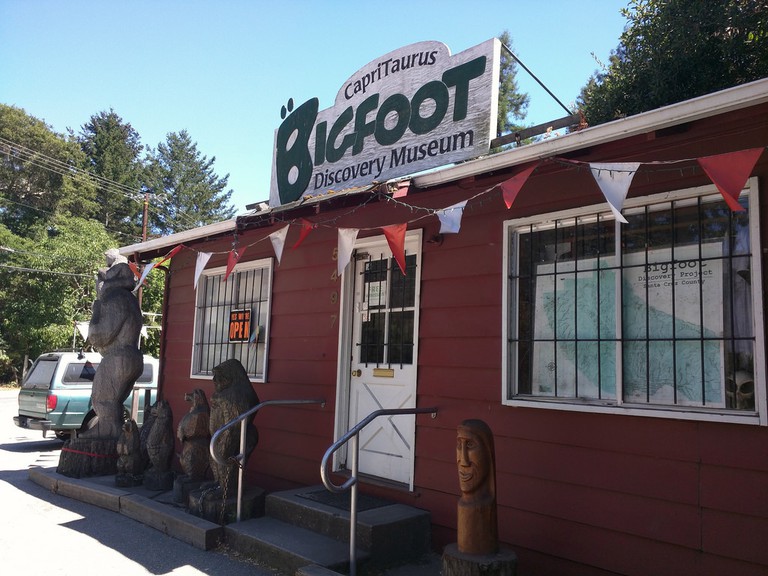 Bigfoot discovery museum in Felton! :D | © Elizabeth K. Joseph/Flickr
Outsiders may laugh but in Northern California, there’s a pretty massive Bigfoot following. It’s so massive, there’s even a museum for people to learn more about this hairy legend. The Bigfoot Discovery Museum is comprised of two rooms with a ton of information on Bigfoot, souvenirs, plus maps of where he’s been spotted.
Open In Google Maps
5497 Highway 9, Felton, California, 95018, USA
+18313354478
Visit Website
Give us feedback

This adorable little underpass was explicitly designed with the amphibian in mind. Toad’s Hollow was built for frogs to use in order to give them safe passage through the busy street nearby. It’s cute, it’s caring, and is worth stopping and taking a quick photo.

Beside the toad tunnel (yes, really) that passes under Pole Line Road can be found the hamlet of Toad Hollow. #toadtunnel #toadhollow #davisca

You’ve read that right, there’s a real vending machine that dispenses very real eggs. Just outside Santa Cruz, Aptos is home to Glaum Egg Ranch, who have set up there very own adorable egg vending machine. Buy yourself some delicious eggs that are probably the freshest you’ve ever had. Even better, when you put your money into the machine, a little curtain rises and you’re given an adorable musical show.

Eggs!! From the vending machine!

The World’s Largest Monopoly Board

Board game champions will definitely want to try their hand at this humongous Monopoly game in San Jose. You’ll have to reserve your spot weeks in advance but it’s incredible to play this classic life-sized version. But people are totally welcome to check out the site anytime they want without playing. You may get lucky and see a game happening right then and there. 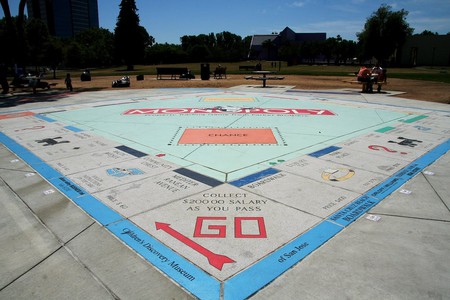 The Trees of Mystery

The Trees of Mystery can be found all along a trail, just under a mile long, and is absolutely mind boggling. In the coastal town of Klamath, these trees have somehow grown into odd and downright strange shapes and formations. The site also includes a gift shop, museum, restaurant, motel, and of course the giant Paul Bunyan and Babe the Blue to greet you outside the site. 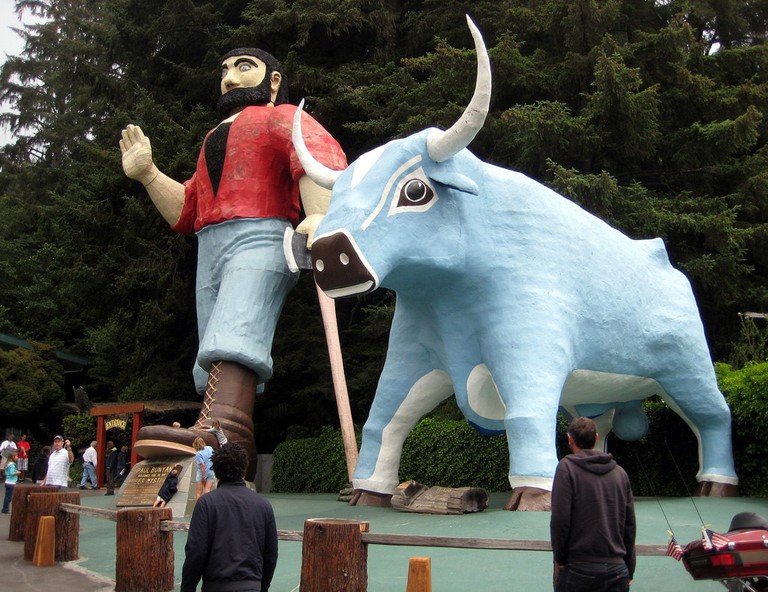 You’ll have to be lucky to catch this attraction in action but it’s such a crazy site. The Lake Berryessa Glory Hole was built as a drain system to keep the lake’s water from flooding over the dam. It looks like the planet is getting sucked into itself – 100% mesmerizing! 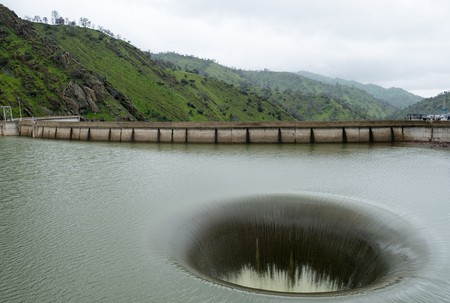 The town of Kingsburg once had a huge Swedish population and still carries that cultural theme today. This included rebuilding the 1911 water tower into the shape of an actual coffee pot. It’s 122 feet tall and will make your heart burst from all the cuteness.

In San Francisco, the wave organ was artistically installed right along the bay. When the waves crash and pour over the artwork all the cleverly placed crevices whistle and hum like a real organ. It’s an unusual spot with sounds that are hauntingly beautiful. 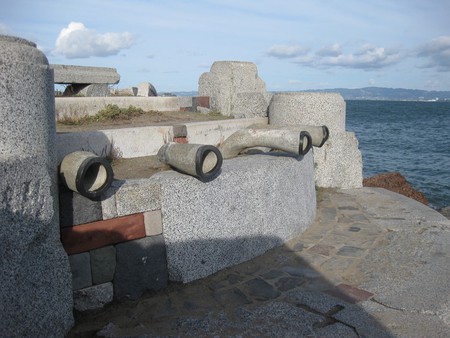