The 12 Books You Should Read Before Going to University

Going to university is a time of adapting to change, taking on adult responsibilities and forging your own identity. Luckily, we have compiled a list of books to help you through the transition, from thought-provoking reads like Colombian author Gabriel García Márquez’s One Hundred Years of Solitude, to campus-set novels like The Secret History. Read on for the best books to read before going to university. 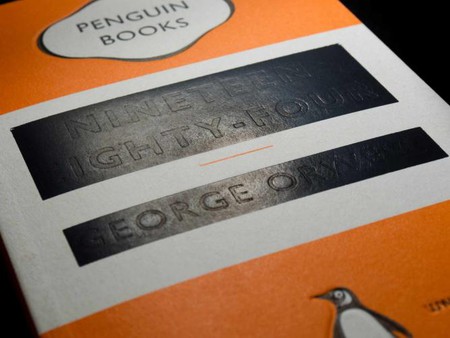 Described by writer and editor Robert McCrum as ‘probably the definitive novel of the 20th century’, George Orwell’s Nineteen Eighty-Four — the classic dystopian novel depicting a future society where citizens live suppressed under totalitarian government and the all-seeing eye of surveillance that coined terms like ‘Big Brother’ and ‘thoughtcrime’ — is a must-read whatever your age. Nineteen Eighty-Four’s themes — the persecution of independent thought, rebellion, anti-hero Winston Smith’s quest for truth and freedom — make for a thought-provoking read about government and society.

From Rockaway by Jill Eisenstadt

Published in 1987, Jill Eisenstadt’s debut novel, From Rockaway, is the coming-of-age story of a group of teens in a blue-collar Queens, New York beach community in the year following their high-school graduation. It follows the teens as their friendship changes, when female protagonist Alex leaves town to attend the fictional, prestigious Camden College on a scholarship and adapts to university life, while her friends lives continue in their hometown — a darkly poignant read for future students making the transition between high school frivolity and adult responsibility. 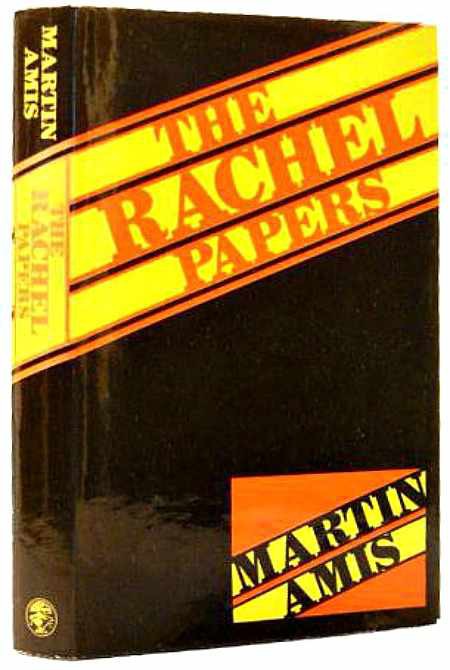 The Rachel Papers by Martin Amis

British author Martin Amis’ award-winning first novel The Rachel Papers tells the tale of Charles Highway – the book’s precious, intelligent and often narcissistic protagonist — during the last year of his teens as he preps for his University of Oxford entrance exams, simultaneously attempting to win the affection of the titular character, Rachel. Uproariously funny and surprisingly touching despite Charles’ blatant egotism, The Rachel Papers is an amusing read about a young man’s self-obsessed pursuit for love and academic excellence. 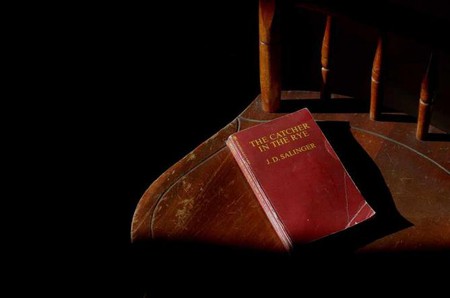 The Catcher in the Rye – J.D. Salinger | © Gayle Nicholson/Flickr

Catcher in the Rye by J.D. Salinger

J.D. Salinger’s seminal novel The Catcher in the Rye has become synonymous with teenage angst and alienation, Despite being first published over 60 years ago, it remains a popular read, selling around 250,000 copies each year. Following 16-year-old Holden Caulfield and his misadventures in New York City after he absconds his posh prep school, The Catcher in the Rye was deemed controversial when first published in 1951 for its protagonist’s ‘amoral’ activities and disaffected view, though its themes still resonate with young people today.

The Rules of Attraction by Bret Easton Ellis

Set at Camden College — the same fictional college featured in From Rockaway and first mentioned in Bret Easton Ellis’ 1985 novel Less Than Zero — The Rules of Attraction is a darkly funny tale about a group of spoiled, sexually promiscuous students more concerned with partying and drugs than studying. Read it as a cautionary tale on the excesses of university life brought about by newfound freedoms, or simply revel in Ellis’s astute and blisteringly funny depiction of affluent college life. 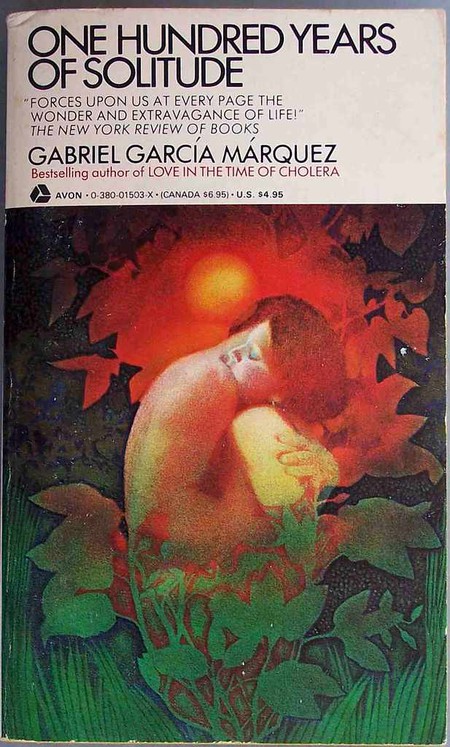 One Hundred Years of Solitude by Gabriel García Márquez

Nobel Prize-winning Colombian author Gabriel García Márquez’s 1967 novel, One Hundred Years of Solitude, is the meandering, multi-generational story of the Buendía family and their establishment of the town of Macondo. Deeply rooted in magical realism, One Hundred Years of Solitude won the prestigious French Prix du Meilleur Livre Étranger (Best Foreign Book Award) in 1969. Beyond its thought-provoking themes of personal fate and the repetition of history, it will make for a great talking point with your fellow students. 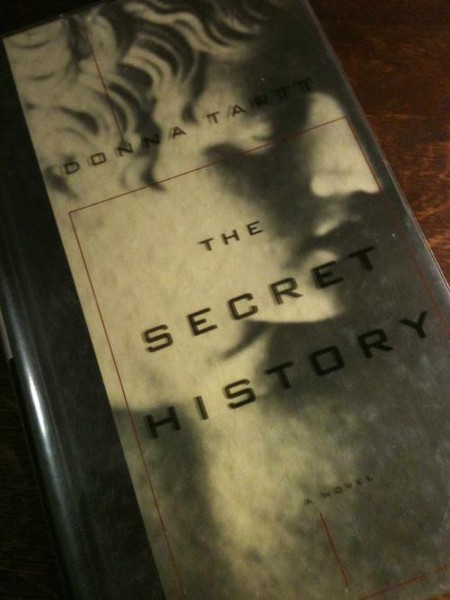 The Secret History by Donna Tartt

Set at an elite university in Vermont, Donna Tartt’s cult debut novel The Secret History, tells the tale of a group of academic misfits studying Ancient Greek and the clique’s descent into murder and paranoia. Part campus novel, part reverse murder mystery, The Secret History features the type of places and folk encountered at university, from the idyllic college campus and the eccentric professor to Richard Pappin — the novel’s narrator and a clever but lonely student from a small town striving for acceptance from his peers. 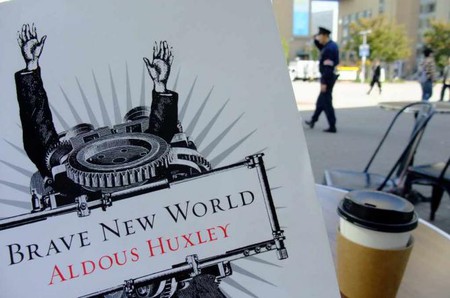 Like Orwell’s Nineteen Eighty-Four, Brave New World is considered one of the best dystopian novels of all time. Written in 1931 by Aldous Huxley, the novel portrays a future society where World Controllers have manufactured an ideal, but soulless, civilization through genetic engineering and psychological conditioning. A classic novel and must-read for any generation, Brave New World raises important questions regarding global capitalism, consumerism and modern technology – issues that have even more relevance today than when the book was first published in 1932. 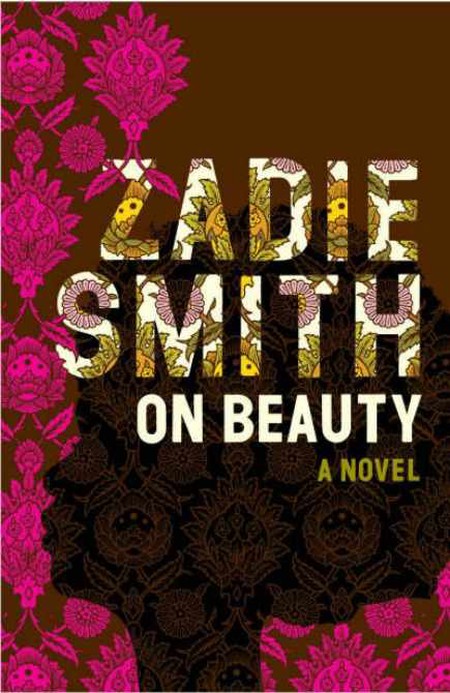 On Beauty by Zadie Smith

Award-winning author Zadie Smith published her third novel, On Beauty, in 2005. Described by the writer as a homage to E.M. Forster’s Howard’s End, the novel tells the tale of two interconnected but wholly different families and their patriarchs — liberal university professor Howard Belsey and his ultra-conservative rival Monty Kipps — as the come together at the fictional Wellington College in Massachusetts. Like Forster’s novel, the Man Booker Prize-shortlisted On Beauty is a wry look at the clash between liberal and conservative ideals and the politics of academia. 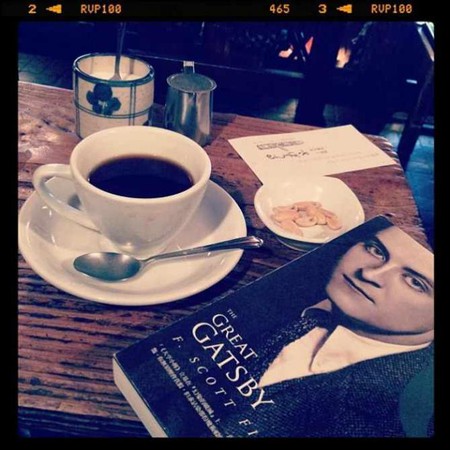 F. Scott Fitzgerald’s 1925 novel The Great Gatsby – recently adapted into a film by director Baz Luhrmann starring Leonardo DiCaprio – is considered one of the ‘Great American Novels’ and a tale that perfectly captures the zeitgeist of The Roaring 20s. Follow Nick Carraway, a young Yale graduate and World War I veteran, millionaire Jay Gatsby and Daisy Buchanan, the object of Gatsby’s romantic obsession, in a cautionary tale about the recklessness of youth and letting go of the past – important themes for students embarking on a university career. 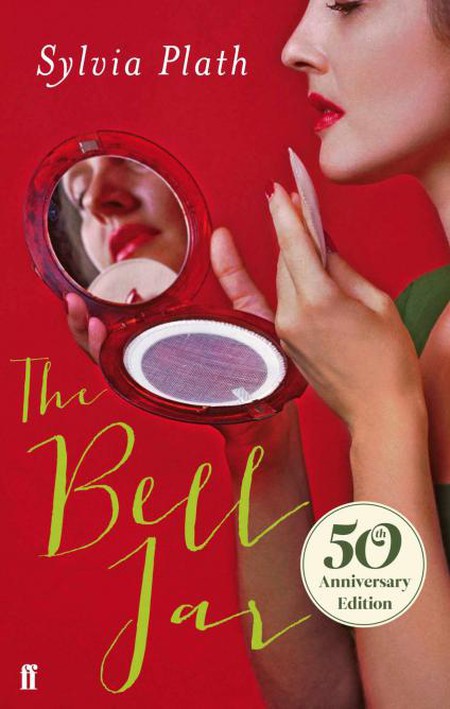 The Bell Jar by Sylvia Plath | Courtesy Faber and Faber

Sylvia Plath’s first and only novel, The Bell Jar tells the story of Esther Greenwood – a young, talented college student who wins an internship at a fashion magazine in New York City. Rather than being the kick-start to her dream writing career, the experience leaves Esther disillusioned as she spirals into depression and an eventual suicide attempt. Despite the heavy subject matter, Plath’s semi-autobiographical novel weaves a darkly amusing tale about Esther’s frustration with a society that refuses to take her aspirations seriously and the forging of her own identity. 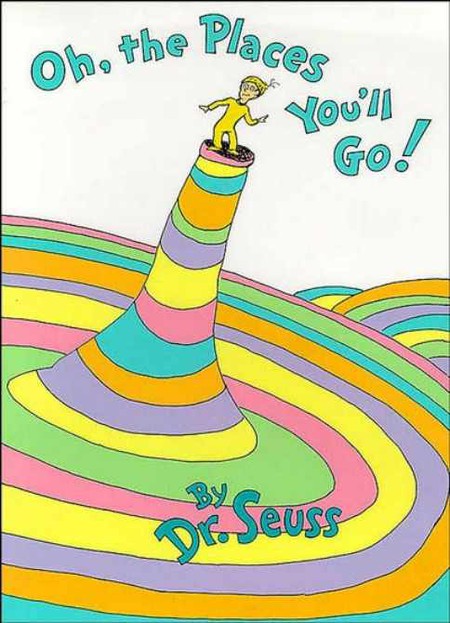 After all the heavy reading on this list, something a little more light-hearted is in order, and what better than a read from childhood favorite, Dr. Seuss? On the surface Oh, the Places You’ll Go! is like many of Dr. Seuss’ kid’s books, but a closer look reveals several words of wisdom perfect for up-and-coming university students, like ‘You have brains in your head. You have feet in your shoes. You can steer yourself any direction you choose. You’re on your own. And you know what you know. And YOU are the one who’ll decide where to go’.