The 10 Most Promising Chefs In The Northeast Of America 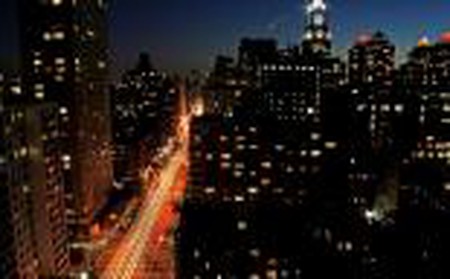 It is no secret that the Northeastern United States is home to some of the brightest culinary artists in the world. Many of these chefs have risen to acclaim through hard work, but also by drawing on the unique interests and personal stories that set them apart from other restaurateurs. The following 10 chefs from several major cities have demonstrated their innovative ideas and continued promise as the best chefs in the Northeast. 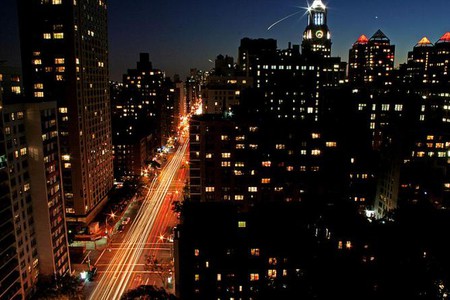 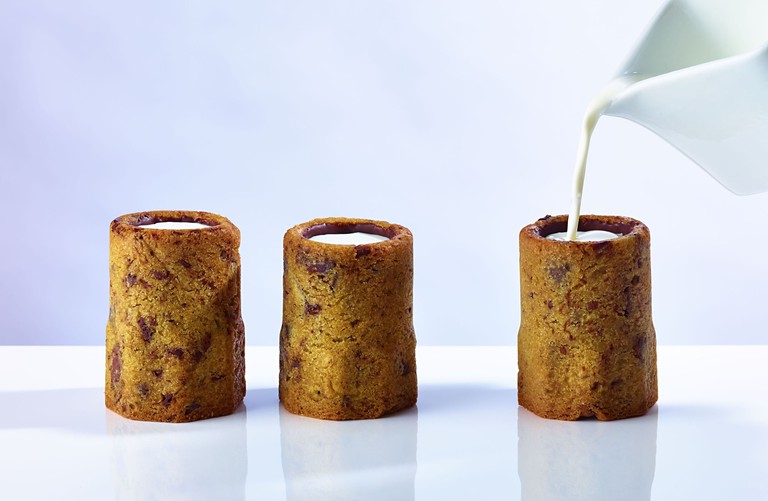 Winner of the James Beard Award for Outstanding Pastry Chef, Dominique Ansel owns one of New York’s most highly regarded bakeries. Ansel is famous for creating the Cronut, a cross between a croissant and doughnut that has been widely publicized by media across the world. The Cronut’s baking process takes three days, during which laminated dough is fried in grape-seed oil and flavoured in three different ways. Chef Ansel’s first cookbook will be released later this month.

Restaurant, American
Facebook
Email
Twitter
Pinterest
Copy link
Share
Map View
Chef Jamie Bissonnette and Ken Oringer are the owners of Toro and Coppa in Boston, Massachusetts. The Spanish tapas restaurant and Italian joint have gained both local and national acclaim, with Chef Bissonnette featured in publications such as The Boston Globe, The Wall Street Journal, Bon Appetit, and Food and Wine. He received the James Beard award for his work at Coppa. Bissonnette stands by his commitments to local and sustainable foodways, as well as nose-to-tail cuisine, and continues to work nightly in the kitchens at both Toro and Coppa.
Open In Google Maps
New York City, New York, USA
Give us feedback 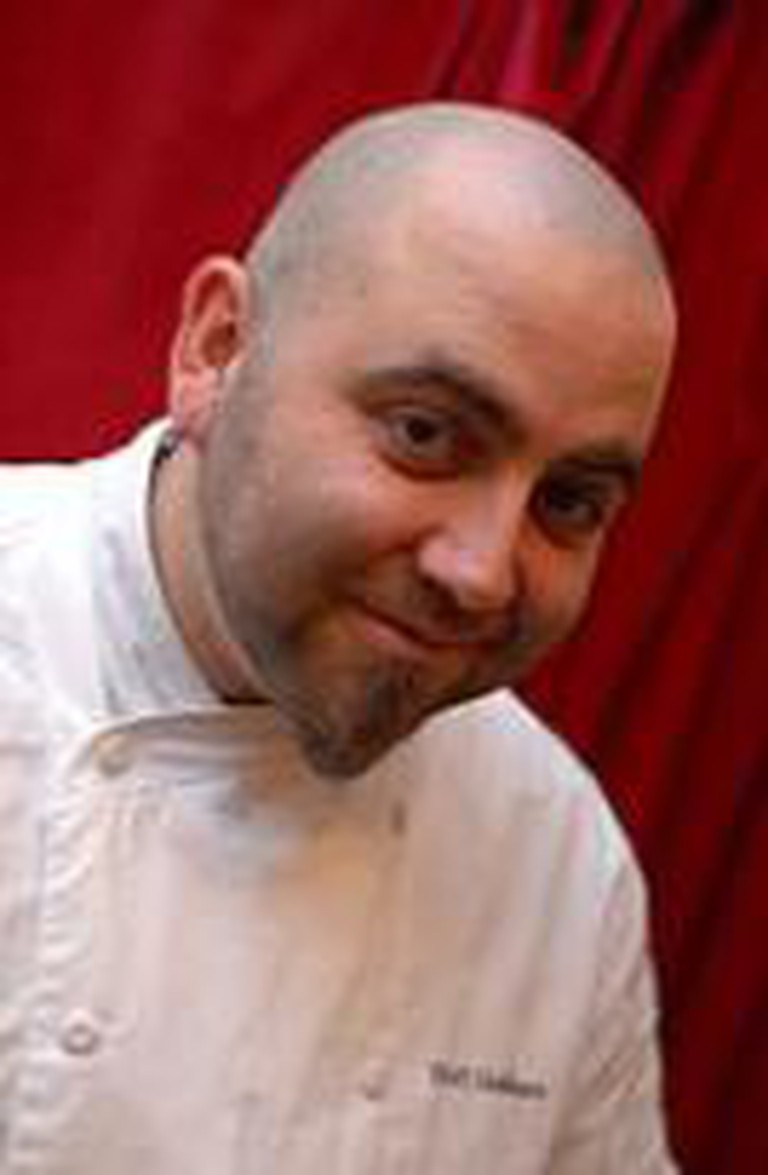 Duff Goldman | © 'Extended Image Photography' / Wikimedia
Chef Tim Cushman is a recent James Beard Award winner and the owner of O Ya, a contemporary Japanese restaurant in Boston. Among other accolades, Cushman was noted as Best New Chef by Food and Wine, and O Ya was reviewed by a New York Times critic as the number one new restaurant in the United States. Cushman is a trained jazz musician, and after taking his first job in a restaurant, has worked as a chef around the world in places such as Japan, France, Thailand, Hong Kong, and Mexico. He has also launched his own consulting business, Ideas in Taste, and has experience developing menus for many restaurateurs.
Open In Google Maps
New York City, New York, USA
Give us feedback

Duff Goldman is the owner and pastry chef at Charm City Cakes in Baltimore, Maryland, which boasts cakes in over 40 different flavours. His creative work has been featured widely by the media, including in the reality TV shows Ace of Cakes, Iron Chef America, Food Network Challenge, and Man v. Food. He employs a team of cake designers whose varied skills sets contribute to the creation of elaborately executed cakes, some with underlying supports whose structures require the use of power tools and blow torches. Goldman’s work has had far-reaching influence; theorist Ian Bogost mentioned Goldman’s baking in a philosophical text, Alien Phenomenology or What It’s Like to Be a Thing.

In addition to her three James Beard awards, and as the second woman in history to win the award for Best Restaurateur, Barbara Lynch has broken new ground for female chefs. In a profession so doggedly male-dominated that it has been reported to be easier for a woman to become a CEO than a head chef, Lynch has defied the trend. She owns eight concept restaurants including Drink, Sportello, Menton, and No. 9 Park in Boston, Massachusetts.

Chef Marc Murphy is the owner and creative mind at several celebrated restaurants in New York: Landmarc, Ditch Plains, and Kingside. The restaurant menus reflect Murphy’s French and Italian roots, the culinary influences of his mother and grandparents, and his love of travel. He is open about his heartfelt appreciation for the teams in his kitchens, and describes himself as ‘severely dyslexic,’ a family man, and believes that a meal can only be truly enjoyed with ‘good wine and good company.’ Murphy has also appeared as a judge on Chopped and in Iron Chef America. 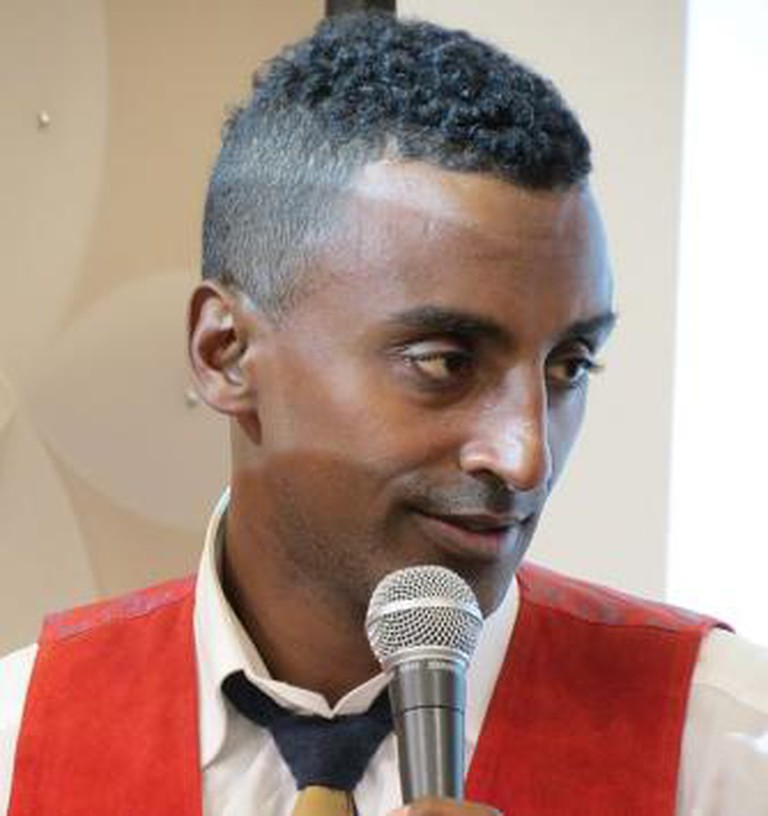 Marcus Samuelsson | © 'Vogler' / Wikimedia
Chef Michel Nischan is a two-time James Beard Award winner, a leader of the sustainable food movement, and was featured as head chef on the public television series The Victory Garden. He has recently closed the restaurant in Westport Connecticut that he founded with Paul Newman, Dressing Room – A Homegrown Restaurant, in order to focus on his non-profit organisation, the Wholesome Wave Foundation. The foundation is based upon Nischan’s mission to provide access to affordable and sustainably produced local and organic foods throughout the United States.
Open In Google Maps
New York City, New York, USA
Give us feedback

Restaurant, American
Facebook
Email
Twitter
Pinterest
Copy link
Share
Map View
New York Chef Marcus Samuelsson’s international background grounds his knowledge of food and cuisine. Born in Ethiopia but raised in Sweden by adoptive parents, Samuelsson grew up with Scandinavian food practices, and later was introduced to the spices and techniques in Ethiopian cooking when visiting his biological father’s family. Today Samuelsson is one of the most successful chefs in New York City. A James Beard Award Winner who has had the honour of cooking the first State Dinner for President Obama, Samuelsson’s latest restaurant, Red Rooster Harlem, showcases ‘American comfort food with hints of my Swedish and African roots.’
Open In Google Maps
New York City, New York, USA
Give us feedback

Chef Sbraga began his career in Atlanta and Philadelphia restaurants and is now the owner of two award-winning restaurants in Philly: Sbraga features modern American cuisine, while The Fat Ham serves Southern-style American foods. Sbraga was the winner of the television competition Top Chef and was named a ‘rising star’ by Bon Appetit.

Owner and chef at Rasika, an Indian restaurant at two locations in the nation’s capital, Sunderam is a recent winner of the James Beard Award. A Bombay native, Sunderam began his career with the Taj Mahal Hotel Group, working in England before coming to the United States to start Rasika. The venture was an instant success, winning the title of Best New Restaurant from the Association of Metropolitan Washington. Sunderam retains strong ties to India, and has strong regard for street food and the variety of local flavours that can be found only in foods prepared in India.