The 10 Best Craft Breweries Of The American South 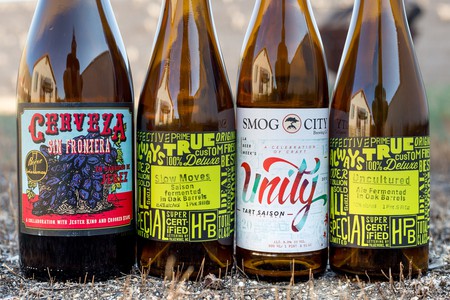 Craft brewers, small independent brewers producing flavorsome ales and lagers are a growing fixture in the USA. The South too is now seeing a popularity in craft brewing, with locals producing high-quality ales, stouts, and lagers inspired by Belgian, English, and traditional American methods. Here are 10 of the best. 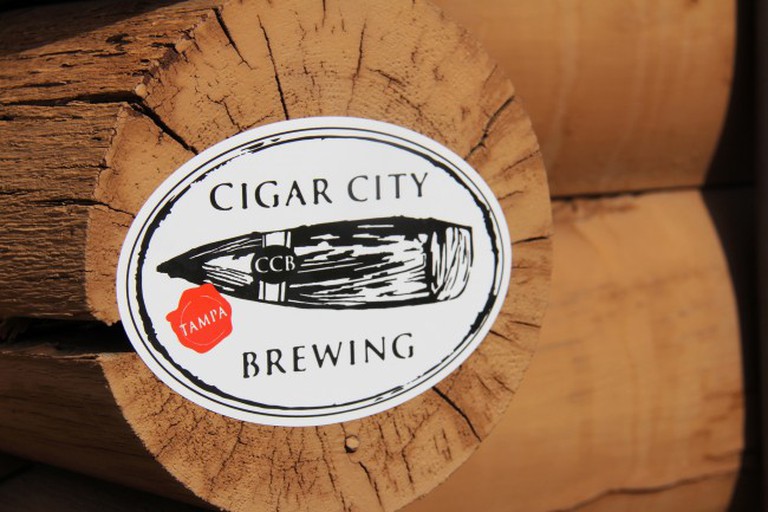 Cigar City Brew | © StickerGiant Custom Stickers /Flickr
The Cigar City Brewing Company is located in Tampa, Florida. The beers the company provides have names hinting at the history of tobacco manufacturing and the connections with Cuba that sustained the area in the late 19th and early 20th centuries. The first local brewery in Tampa emerged at the end of the 19th century when Vicente Ybor opened his tobacco factories nearby. From the 1960s until the 1990s local beer production disappeared as big brands dominated the market, before the emergence of the Cigar City Brewery. Now rated as the fourth best brewery in the world according to Ratebeer.com, you will find beers such as Jai Alai IPA, the Florida Cracker, and Cubano Espresso.
Open In Google Maps
3924 West Spruce Street, Carver City-Lincoln Gardens, Tampa, Florida, 33607, USA
+18133486363
Visit Website
Give us feedback 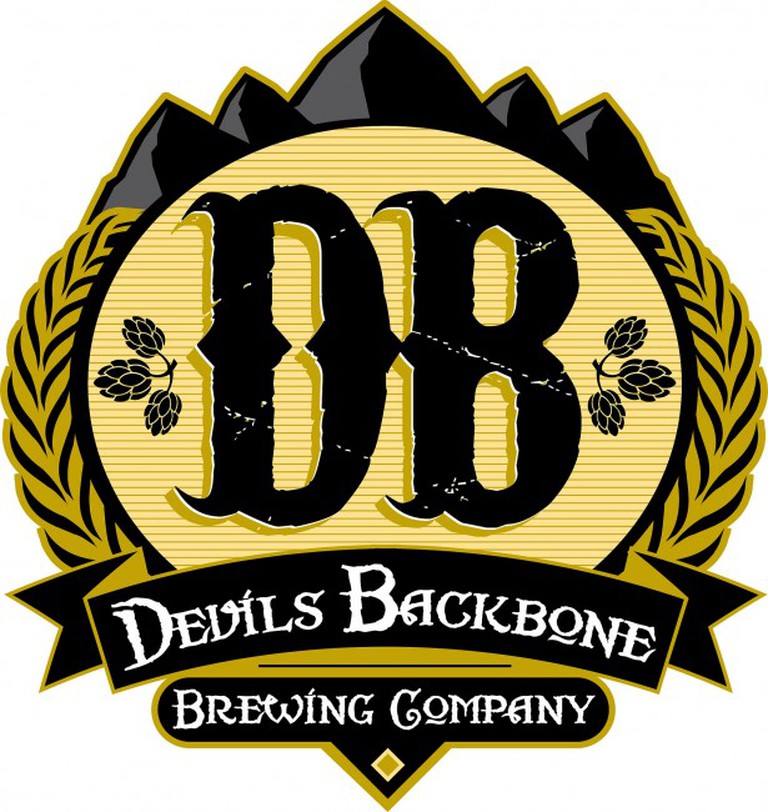 The odds are stacked against the emergence of small independent craft breweries in Alabama. The beer of choice for most Alabamans is mass-produced light lager-style beer, with state laws prohibiting beers over six percent ABV. However, the Back Forty Beer Company has overcome obstacles to become a leading craft brewery in Gadsen, Alabama. Its first beer was the Naked Pig Pale Ale, followed a year later by its Stop Honey Brown Ale which won a silver medal at the Great American Beer Festival. Since then the company has grown to employ 20 staff, with new releases including Freckle Belly IPA and Kudzu Porter.

The Abita Brewing Company is based in Abita Springs 30 miles north of New Orleans, Louisiana and is rated one of the USA’s premier craft breweries. The brewery has produced excellent beer since 1986 and production has now reached 151,000 barrels each year. Ingredients are brought in from across the world such as British malted barley and yeast from Germany, and mixed with the finest produce from North America including pure water from the local springs. The brewery offers various flagship beers including light, golden, and amber lagers, an IPA, a Restoration Pale Ale, Purple Haze lager made with raspberries, and the Turbodog dark brown ale, as well as seasonal and special beers. 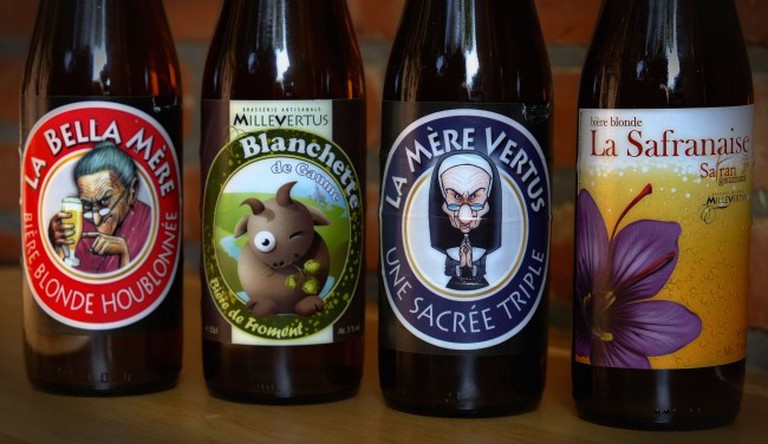 The Peticolas Brewing Company is a family-run venture that began in the mid-1990s when Michael Peticolas’ mother brewed her own beer at home in El Paso. The company is now based in Dallas and since its first production batch in 2011, its brews have won awards both in Dallas and nationwide. Year-round beers available from Peticolas include the light-brown, caramel-flavoured Velvet Hammer, the English Pale Ale Royal Scandal, and the German-style Golden Opportunity with further limited release winter beers available including Great Scot! and the Alfred Brown. Various Peticolas beers have won awards at the United States Beer Tasting Championships, with Royal Scandal winning a gold medal at the Great American Beer Festival.

When the Lazy Magnolia Brewery was founded back 2003 it was the first package brewery in Mississippi since Prohibition laws were enacted in 1907. Mississippi only repealed these laws in 1966 and many counties remain legally dry. The first batch of Lazy Magnolia beer was produced in 2005 and the company now sells to outlets across the South. Amongst its beers is Southern Pecan, the very first beer in the world made using whole roasted pecan nuts and the 2006 winner of a bronze medal at the World Beer Cup. Other Lazy Magnolia beers include Jefferson Stout, Indian Summer wheat ale, Southern Hospitality IPA, and Southern Gentleman flavored with the Southern staples of bourbon and pecans. 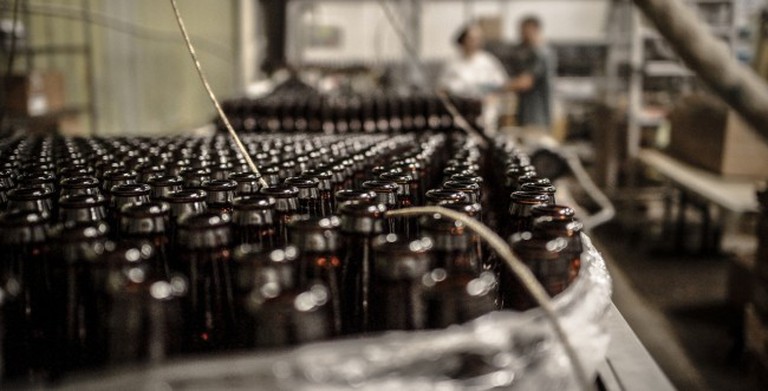 The Highland Brewery in Asheville, North Carolina, was named after the many Scottish and Irish settlers of the Appalachian Mountains. The brewery began in 1994 and originally produced 6,500 barrels of beer a year as part of a three-man operation. Today the brewery produces 50,000 barrels each year, has 40 staff, and is one of the largest craft breweries in the South, supplying beer across the Southern states and the Midwest. Among the beers the brewery produce is the Black Mocha Stout which has taken silver medals at both the World Beer Championships and the Great American Beer Festival and has an indulgent and rich chocolate flavour. Other beers include Gaelic Ale, the original Highland beer, and Kashmir IPA.

The Red Brick Brewing Company was established in Atlanta, Georgia in 1993 and was originally the Atlanta Brewing Company before a name change in 2010 to honour its original beer, the Red Brick Ale. The brewery now supplies across the Southern states, in Florida, Mississippi, Tennessee, South Carolina, and Louisiana. Its flagship beer today is the Hoplanta Indian Pale Ale which took a gold medal at the US Open Beer Championships. Other notable brews to look out for are the Matcha Super Green Yuzu IPA, the Sacred Cow milk stout flavoured with organic chai spices, and the Dog Days Hefeweizen ale which has won a silver medal at the US Open Beer Championships.

The aim of Tennessee Brew Works is to create beers that encapsulate the spirit of Tennessee as a whole; locally crafted, using high quality ingredients, and thoroughly independent. The headline beers include the Belgian-style Southern Wit, the Extra Easy English Pale Ale and the Cutaway Indian Pale Ale. Traditional American styles include the Basil Ryeman Tennessee Farmhouse Ale with a hint of Thai basil, and the Country Roots stout made with sweet potatoes. The brewery also produces seasonal beers including a summer Tennessee Farmhouse ale made with roasted beets and called the Farmer’s Beat. 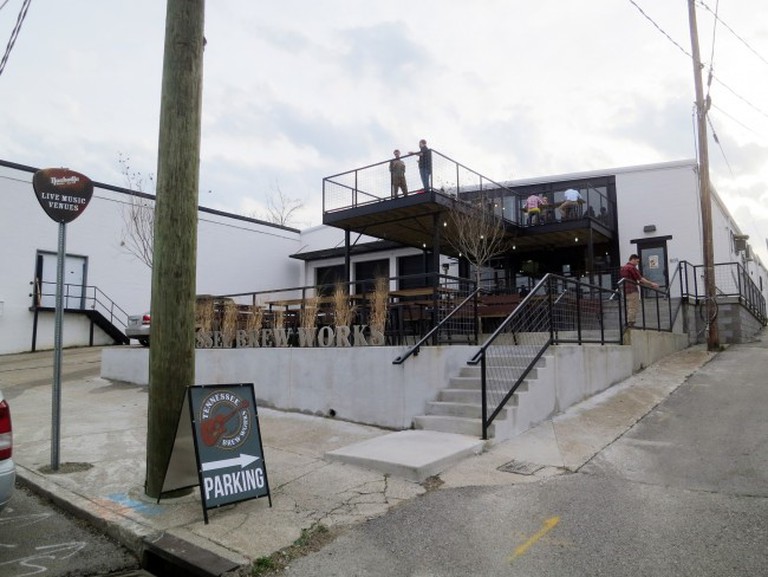