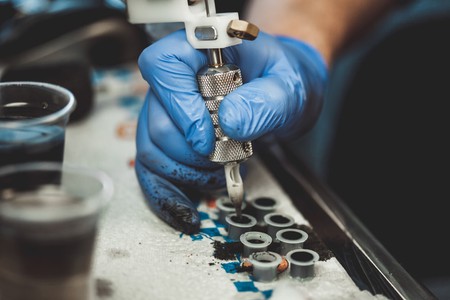 Tattoos often act as vestiges of our most spontaneous self. They represent a time when we decided to celebrate the present rather than worry about what’s to come, and this is especially true of “travel tattoos.” However, these alarming new findings from a study by the European Synchrotron Radiation Facility (ESRF) have revealed that tattoo ink may have a huge impact on your future—and not only in terms of aesthetics.

Around 47 percent of millennials in America have a tattoo, and according to a recent study, they could be jeopardizing the health of their lymph nodes. The primary job of these small kidney-shaped organs is to filter potentially harmful particles like titanium dioxide—a nasty chemical present in some tattoo inks.

Researchers from the ESRF in France discovered that titanium dioxide finds its way into the bloodstream and winds up in the lymph nodes, where it accumulates. In serious cases it can hinder the individual’s ability to fight off infections, compromising their immunity and possibly causing cancer.

“When someone wants to get a tattoo, they are often very careful in choosing a parlor where they use sterile needles that haven’t been used previously,” study author Hiram Castillo explained. “No one checks the chemical composition of the colors, but our study shows that maybe they should.” 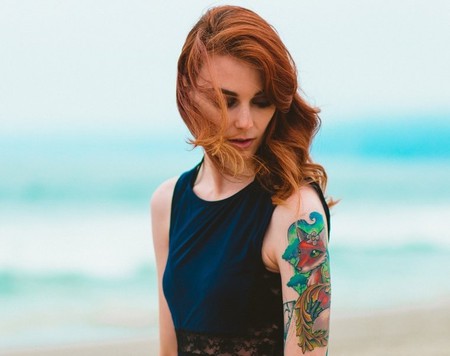 Although getting a tattoo is seen as an exhilarating experience at any time, the excitement of getting one while travelling—whether to commemorate an experience or make a newfound philosophy more permanent—is a huge encouragement for many people. Away from the monotony and constraints of home, with your heart and mind open to new experiences, traveling takes us away from our normal selves—and often our normal decision-making process! Beaches across the globe are living exhibits of spontaneous tattoo choices, from drunken nights in Amsterdam to impulsive visits to Bangkok bamboo tattoo parlors.

According to a 2015 poll, around a quarter of those who have taken the plunge wish they hadn’t. The best way to ensure you love your ink for a lifetime is not to rush the decision, and consider all the implications—health and otherwise. If you do decide to go ahead, research an artist you jive with at a studio that’s reputable, work with them to create a design that’s meaningful to you, and pick the location wisely, no matter where you are.

Learn all about the smart tattoo inks that actually monitor your health.