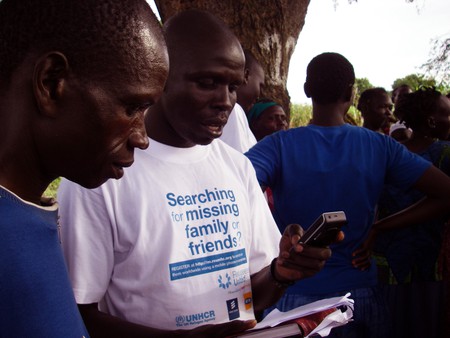 As Donald Trump signs a revised version of his travel ban targeting Muslim-majority countries, refugees around the world will hold renewed fears that their attempts to escape war and persecution will be met with an unsympathetic, xenophobic response. Two technology platforms are attempting to bring respite to fellow humans in need.

There are over 65.3 million people who have been forcibly displaced from their homes on the planet today, according to the United Nations High Commission for Refugees. This humanitarian disaster has, unfortunately, brought the worst out in some people, including the most powerful man in the world, the President of the United States.

Donald Trump seems eager to vilify refugees from all over the world, and his administration recently said the FBI is investigating 300 refugees for terrorism. And at the same time, he has called for the closing of borders and a travel ban on people from certain countries. There is no evidence that these actions, which are against the very principles the United States was founded on, will do anything to make the country more secure. 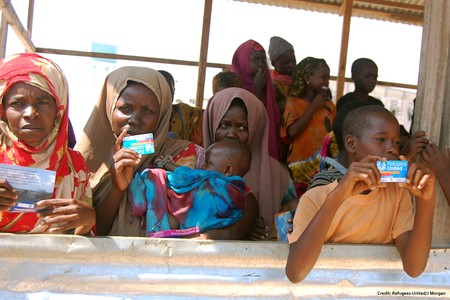 One of the platforms attempting to help refugees is REFUNITE, a non-profit technology organization which aims to connect refugee families with their lost loved ones all over the world. Refugees can search for family members using a mobile phone, a computer, or a free helpline.

Many refugees who are fleeing war and persecution end up separated from their families, and lack the means to find them. REFUNITE has over 600,000 people registered on the platform, and the platform works even without internet access. The organization works with a number of mobile companies to provide free access to the system.

The platform was founded in 2008 by David and Christopher Mikkelsen, two entrepreneurs who helped an Afghan refugee find his relatives. In several countries in Africa REFUNITE has also partnered with Facebook to offer Free Basics, the social media platform’s free internet service, to its users.

Another platform attempting to help refugees in need is DoNotPay, a chat bot initially created to help people overturn parking tickets. The DoNotPay bot, which can be found and used on Facebook Messenger, calls itself the “world’s first robot lawyer” and overturned 160,000 parking tickets. In the past, the bot has also helped people apply for emergency housing but is now hoping to help out refugees claiming asylum.

Refugees in the U.S. and Canada are provided support to fill out an immigration application, while those in the U.K. are helped to apply for asylum support. 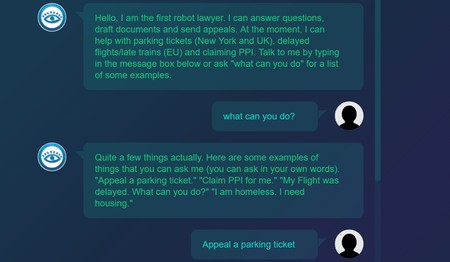 Trump’s crackdown on anyone he feels he can scapegoat extends to undocumented immigrants. The former reality star has sought to crack down on people who are staying in the U.S. without the proper documents, regardless of their circumstances. Another app is seeking to help people targeted by a new wave of raids which have resulted in more than 680 arrests. The project is known as Redadalertas and has been under construction since the Obama Presidency, which saw a record number of deportations.

Redadalertas aims to use crowdsourced and verified information to warn about immigration raids in communities.

The refugee crisis, the reaction to it, and the mass deportations in America make it seem like we are already living in a dystopian future. Technology is often cited as the great evil in these dystopic visions, but it seems in some cases, it’s being used to fight the powers that would bring them to life.