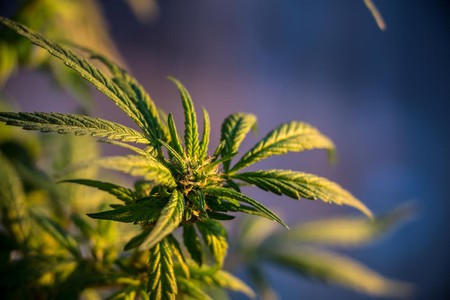 Five-year-old Sydney Michaels had 15 seizures in a 36-hour period in August 2015. At that time, her mom was among a group of several parents across the United States hoping for states to legalize cannabidiol (CBD), or marijuana extract, for medical treatment. While doctors prescribe many different medications for epileptic seizures, CDB, the parents said, was the only thing they knew that effectively treated the condition.

“There’s so much that I want for her right now that she just can’t do,” Sydney’s mother, Julie Michaels, said in an interview with NBC News. “Just being able to go out and experience life, to be able to go out and play in the yard without fear of seizures starting.”

New research may confirm what parents like Michaels have been saying all along: CBD not only treats epilepsy, it can effectively stop recurrent seizures in children with a rare, often drug-resistant form of epilepsy called Dravet syndrome. Published in The New England Journal of Medicine, the experiment on 120 kids with Dravet syndrome found that CBD reduced the frequency of convulsive seizures at a greater rate than the placebo.

But the CBD wasn’t without its side effects. While convulsive seizures decreased by as much as 50 percent, some patients in the CBD group also experienced mild diarrhea, vomiting, and abnormal liver function. The researchers note that more people in the CBD group dropped out of the trial than did people in the placebo group. They also mentioned that those who experienced side effects may have done so because of interactions with their regularly prescribed seizure medications. 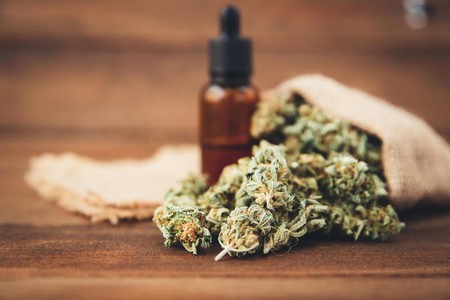 Still, medical marijuana advocates see this study as a huge step in the right direction for research about the drug’s healing effects. CDB doesn’t have the psychoactive effects that most seek when engaging in recreational marijuana use. Its effects, experts say, are purely medicinal.