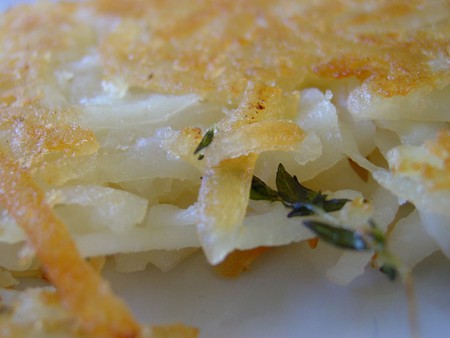 Funerals are some of the saddest occasions in the world and have a common series of associations, among them lilies and mourners in black.

But in the American South and the American West, an unlikely food should be added to that list: funeral potatoes.

Just what are funeral potatoes? All recipes use potatoes as a base, and many include cheese, a creamy soup, onions, butter, and a topping of either potato chips or corn flakes. For the more carnivorously inclined, there are also versions that include ham or other meats. 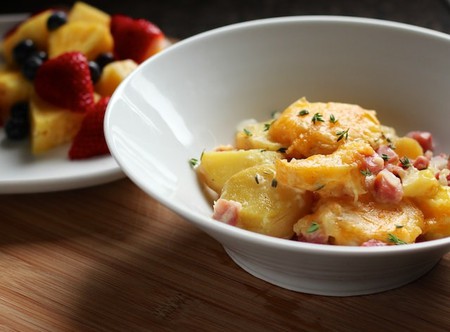 As their name suggests, funeral potatoes are served at funerals throughout the South and the West. The reason they are commonly associated with this most somber of occasions is that they are easy to prepare, easy to transport and divvy up well to serve a crowd.

One of the best things about funeral potatoes is how easy they are to make and how much they will be appreciated. You only need a few simple ingredients and an oven to make this dish. The quintessential blogger of the American West, The Pioneer Woman, has a great funeral potatoes recipe you can try. Her version even includes frozen hash browns as a base, which will make the dish even easier for you to whip up than it already is.

But as simple as they may be, funeral potatoes are also delicious (just consider that list of ingredients). So, even though you may not have had to spend long hours toiling away in the kitchen to make this comfort food, it will be every bit as appreciated as if you had.

And all that extra time that you won’t have to spend in the kitchen cooking up the perfect batch of funeral potatoes means that you will have more time to spend where it matters—comforting the friends and family of the person who has passed away, and celebrating their lives. 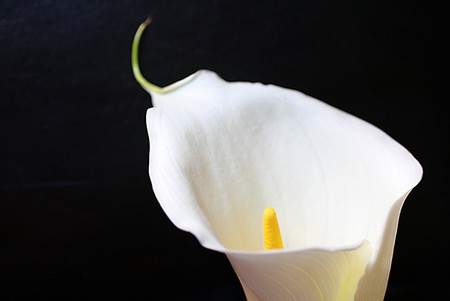 Like lilies, a specific potato dish is commonly associated with funerals | © Llima Orosa / Flickr
Give us feedback