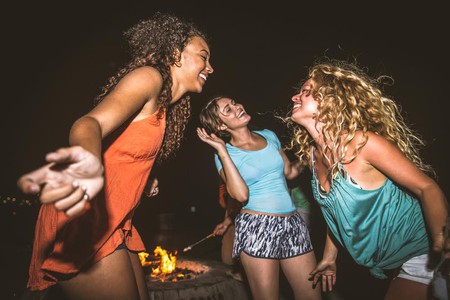 Are you hetero…flexible? Well, after a few drinks the answer to that question may not be so clear. A new study found that the more straight people drink, the more likely they are to be romantically interested in the same sex.

For the study, published in The Journal of Social Psychology, researchers approached 83 men and women in a town in the Midwest United States while they were bar hopping. The participants were asked to watch 40 second videos of an attractive man and an attractive woman. Unsurprisingly, straight men reported being willing to have sex with the attractive woman in the video no matter how much or little they drank. On the contrary, the less female participants drank, the less willing they were to bring the attractive man in the video home for sex; the more they drank, the more willing they were.

When the sexual willingness was turned towards the same-sex target, the results got interesting. The higher the alcohol intake, the higher the likelihood that both men and women who identified as heterosexual would be willing to have sex with the attractive person of the same gender. The researchers found this result, especially as it relates to sexually normative behavior in straight men, of particular significance. 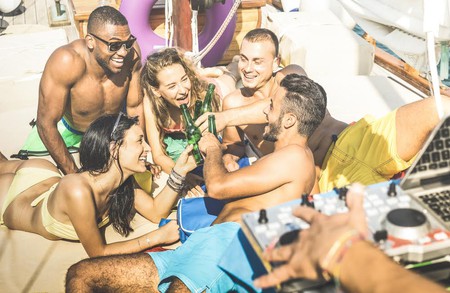 Men, though they were willing to have sex with the attractive woman at any point in their drinking experience, only looked at the attractive man sexually as their their blood alcohol level increased. Women, on the other hand, became more sexually willing with both the man and the woman after more drinks.