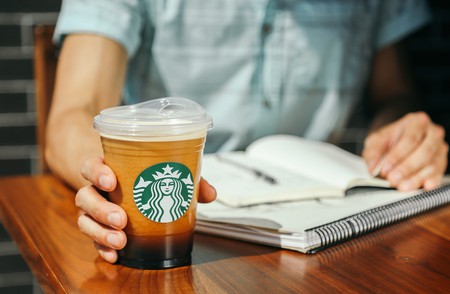 As the war on eliminating plastic straws continues to gain momentum, Starbucks, home of the infamous green straw, disclosed plans on July 9, 2018 to omit straws from all 28,000 locations by 2020.

The announcement comes only a week after the coffee giant’s home city Seattle banned plastic straws and utensils in all restaurants, coffee shops, food trucks, and other food businesses. As a replacement for its famed straws, Starbucks has created a strawless lid; the translucent lid is taller than previous renditions, featuring a rounded, elevated tip with a generous opening for sipping. This lid will be the new norm, sealing cups of coffee, tea, and other espresso beverages in lieu of having to use a straw.

Along with the lid, Starbucks will soon offer straws made from other materials—like paper or compostable plastic—for blended drinks that are more often consumed with a straw (like a Frappuccino). These environmentally friendly straws will only be available by request. 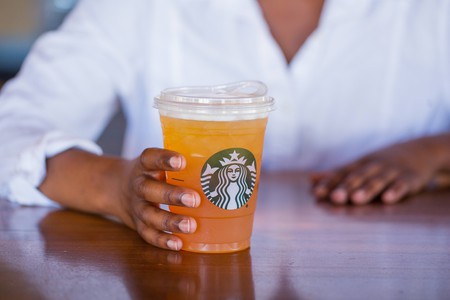 “Starbucks’ decision to phase out single-use plastic straws is a shining example of the important role that companies can play in stemming the tide of ocean plastic. With eight million metric tons of plastic entering the ocean every year, we cannot afford to let industry sit on the sidelines,” said Nicholas Mallos, director of the Ocean Conservancy Trash Free Seas program.

With these new changes, Starbucks foresees that more than one billion plastic straws per year will be kept out of the trash.

Although the new lid has only been introduced to 8,000 stores in the U.S. and Canada, the company plans on having it available everywhere within the next two years. Global rollouts will launch next in Europe, where the strawless lids will land in France, the Netherlands, and the U.K.