On June 14, as the flames of the Grenfell Tower fire in London continued to burn, a Twitter user posted an appeal for help finding a missing person, Andrea Noel, who was believed to have been in the building. But Noel was never there, and was instead part of a morbid, cruel, and rising trend on social media.

Social media platforms are often used to find friends and family in the wake of tragedy, but the tweet looking for Noel had more sinister intentions. A month earlier, after terrorists attacked the Manchester Arena at the end of an Ariana Grande concert, a collage of faces was retweeted around the world, again looking for missing people feared injured or dead. One of the faces didn’t belong: Andrea Noel’s.

Noel wasn’t in Manchester at the time of the bombing, and wasn’t in London when Grenfell Tower caught aflame. She’s an American journalist living in Mexico who has been harassed constantly online since sharing a video of a man assaulting her in public. This type of incident, sadly, is not uncommon, and for these social media ghouls, any loss of life is an opportunity not just to troll people, but also to get likes, retweets, shares, and attention. 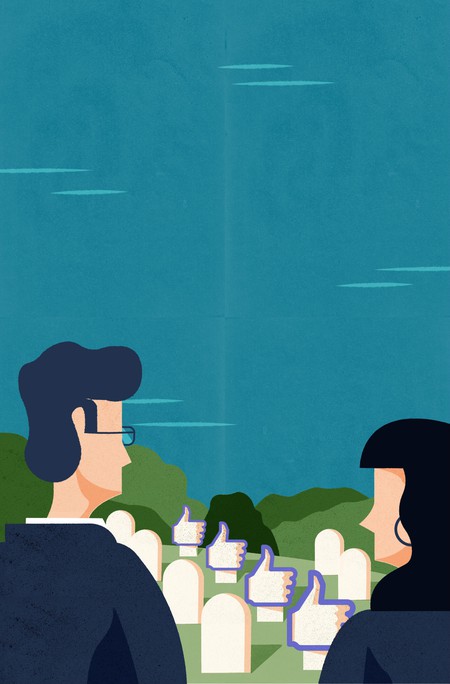 Noel wasn’t the only person who’s image was exploited in the aftermath of these attacks, and some cases were even more disturbing.

A clothes designer in Ohio, Karen Bowersox, was horrified as a photo of a young boy with Down’s syndrome who had modeled for her clothing range was shared around Twitter, claiming he was missing after attending the Ariana Grande concert. The post was retweeted over 15,000 times.

“I have this loving business and then someone takes this beautiful little child’s picture and exploits this child,” Bowersox told The Guardian. “I tried to call the mother but I couldn’t get a hold of her. I’m worried about how she must be feeling about all that.”

…find my bro/sis” but with a pic of minor celeb or athlete or random person. Preying on goodwill & tragedy for laughs. Such is webz 2/2

But why would anyone want to pull such a sick hoax?

“They want attention,” explains Bruce Cameron, a counselor who has worked with these types of clients. “They want to be seen as a hero.” Cameron believes many of these people could have features of a disorder called Munchausen syndrome by proxy, a mental health problem where a caregiver makes up or causes an illness or injury in a person under their care. “The payoff is the attention. This provides a rush and high.”

For some, the goal is to fool the media. One Twitter user, who used the Manchester bombings to troll a YouTuber with 22,000 subscribers, told The Guardian: “It has become sort of a competition of who can fool the news. The only way to give it enough ‘credibility’ is to fool a lot of people.”

Unfortunately, these pranks have succeeded in the past, mostly because of poor reporting of social sources by media companies. 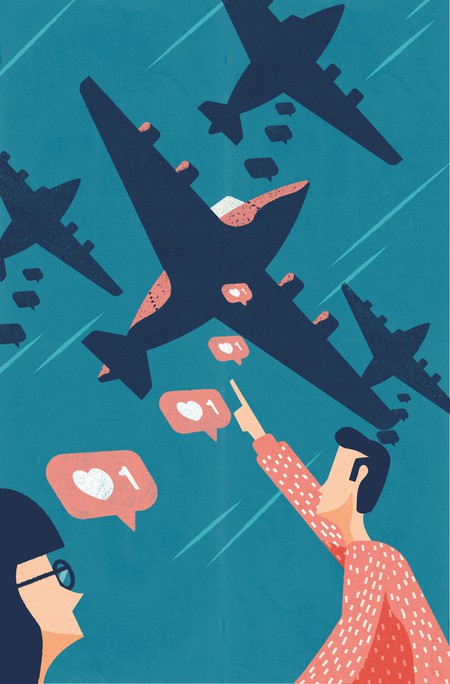 Aimee Rinehart, partner network manager at First Draft News, a nonprofit aiming to improve standards of digital reporting, says in an interview it’s important publishers ensure the material they are quoting is original, as a way of determining if it’s trustworthy. She attributes sloppy reporting to the rush to be first, even when the story isn’t breaking news.

In some cases publishers don’t help themselves. Ladbible, a U.K.-based social media company, posted a false story about the death of a six-year-old suffering from the debilitating disease neuroblastoma.

Bradley Lowery’s fight against the disease had received a great deal of publicity in the U.K., and he walked out with the national soccer team at Wembley stadium in March. Ladbible has posted several stories and videos on Lowery and his fight against the terminal disease, but erroneously reported his death after social media trolls started a #RIPBradley hashtag which was briefly trending.

Lowery’s parents had to issue a statement on his fundraising page on Facebook making it clear he hadn’t died.

“Earlier today we posted an incorrect story about Bradley Lowery, the inspirational young Sunderland supporter whose courageous battle against cancer has captured the hearts and minds of people around the world,” a statement from Ladbible read. “We realise the magnitude of our error and unreservedly apologise to Bradley and his family. We’re now investigating how and why this story was published to our website. It should not have been.”

The company also pledged a £20,000 donation to Lowery’s fund.

But media companies are not the only ones guilty of jumping on a social media bandwagon. “Creating fake posts or exploiting a tragic incident on social media happens more often than you’d expect,” Stephanie Cartin, co-founder of social media agency SocialFly said in an email. “Both brands and individual users are guilty of noticing a hashtag is trending (i.e., because of a terrorist attack) and creating content to participate in the conversation and leverage the amount of visibility that specific hashtag has at the time.”

“A tell tale sign a brand or individual user is posting about a tragedy looking for likes is if there are multiple hashtags hidden within the comments section. In our world where there is a new viral moment (good and bad) almost every day it is extremely important for brands and individuals to create content that is sincere and heartfelt in the wake of a tragedy,” fellow SocialFly co-founder Courtney Spritzer said.

Trolls, ghouls, or whatever you want to call them, have always been around – the internet age has just provided them with a bigger mouthpiece to garner attention. But publishers, individuals, and companies, all need to ensure they don’t amplify their reach by carelessly sharing exploitative posts, even if it means sacrificing a few likes and shares themselves.