Sick of Humans and the World? This is the Perfect Hotel for You 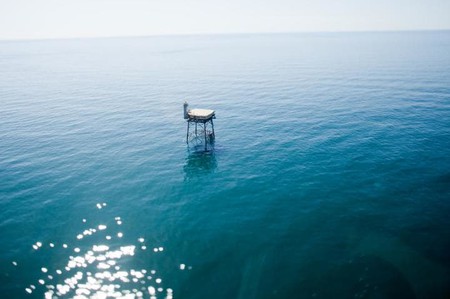 Life can get a little too much sometimes. Bills, kids, bae, work, family – sometimes we all have that daydream where we run off and escape to a hotel that’s far away in the middle of the ocean. If only something like that actually existed… Oh, wait, it does.

It seems anything can be turned into a hotel nowadays: treehouses, floating homes – the list is endless. So, what’s strange about a lighthouse hotel? Well, it’s 34 miles off the coast of North Carolina, United States.

Named the Frying Pan Tower, the niche little hotel started out life as a Coast Guard Light station for the state of North Carolina. According to hotel management, the area in which the hotel is located is known locally as the “Graveyard of the Atlantic” (sounds lovely right?). But there’s no need to worry, the place isn’t an advert for a bad horror movie sequel. Not anymore anyway. 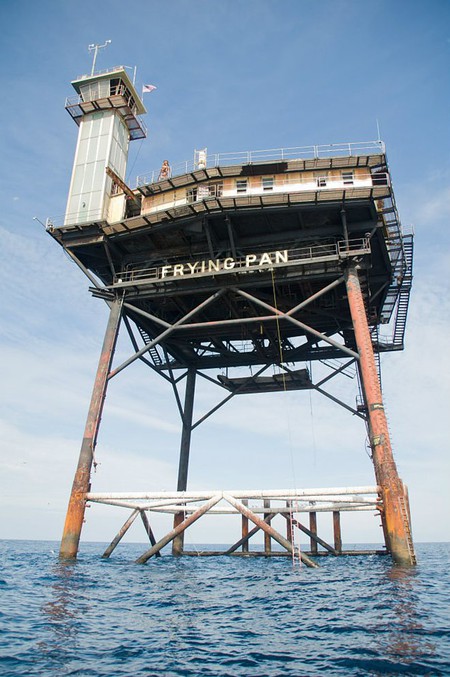 The place earned its ominous nickname because of its shallow waters (about 50 feet deep at the hotel site) so it made it very hard for ships to navigate the area successfully. Luckily for the ships, the lighthouse, which was installed back in 1857 has been helping them reach their destinations without a trouble in the world.

So what’s on offer? If you’re expecting luxury look away now. The hotel tower has eight simple rooms (five with twin beds, three with queen beds) on offer, which are all kitted out with the essentials: linens, a full kitchen, a pool table, and believe it or not, internet access. Oh, and there are six hammocks on the helipad deck too. 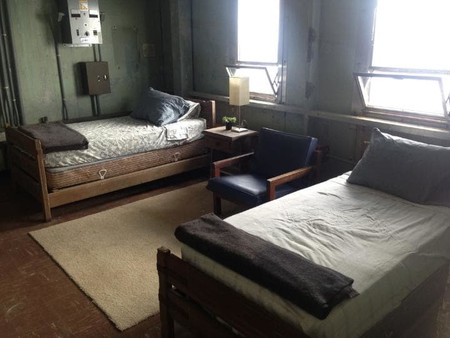 Basic meal supplies are provided and a chef is also available for hire for the duration of your stay. And it’s worth letting you know that one or two tower staff will remain for the entire duration of your stay. Phew. If you fancy splashing out (literally), the hotel offers a load of cool packages including helicopter and adventure deals that include transportation to the hotel as well as month-long stays.

Rates start from $598 per person for a room and meals for three days and two nights, and include boat transfers.