Should Esports Be In the Olympics? 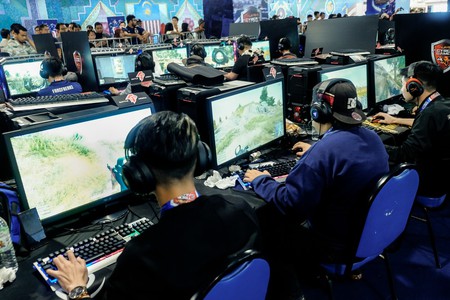 Esports are a medal event at the 2022 Asian Games. Are the Olympics next? | © Aizuddin Saad / Shutterstock.com

Esports is skyrocketing in popularity around the globe. It’s become a billion-dollar industry with millions of players and fans. The number of leagues has increased as well with the Overwatch League and NBA 2K League as recent additions.

But how far will the industry go?

While prognosticators can give their best guesses, no one really knows for sure. Esports has already been deemed a medal event at the 2022 Asian Games in an effort to increase validity and go mainstream. There’s even talk of making esports an Olympic event.

Tony Estanguet, co-president of the 2024 Paris committee, plans make a case for the sport’s inclusion at the Summer Games (much to the squash community’s chagrin).

“The youth, yes they are interested in esport and this kind of thing,” Estanguet told the AP. “Let’s look at it. Let’s meet them. Let’s try [to] find some bridges.”

While Estanguet is leading the pro-esports charge for the 2024 Games, Intel tested the proverbial waters at the 2018 Winter Olympics in Pyeongchang, South Korea. The company, an Olympics sponsor, concluded its esports tournament a few miles from one of the Olympic venues in Gangneung, South Korea.

Needless to say, not everyone is on board with including esports in the Olympics.

Esports Activate was an event held in New York City for esports and video game organizations, companies, and executives to preview and discuss their media, content, and sponsorship capabilities in the industry.

I spoke to various panelists and experts and got their thoughts on whether or not esports should be in the Olympics.

Honestly, I’m not sure. I don’t understand how some sports are in the Olympics and how some aren’t. What really is the point here? If the point is to drive viewership or some kind of international competition then OK, sure. I’m certainly not against it. Sure, why not? 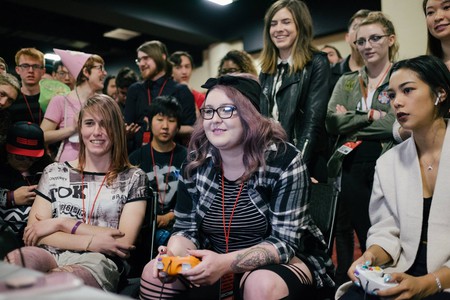 There’s a big question of are esports sports? If ultimately we have a fanbase who loves it and build a great support system for our players who grow into top players and top people in what they do and we have great engagement and all those things, that’s a win. Whether or not it’s defined as an Olympic sport for me doesn’t matter as much as did we do the right things along the way to help grow esports to help foster it and build it to where we’ll hopefully see it thrive.

I think the biggest challenge would be what title do you play? Can everybody agree on the title? I think it would be interesting if it wasn’t one of the traditional titles. In my own personal opinion, not a company opinion, I think it would be fun to do something like Rocket League — something that’s not a shooter game or one of the big leagues. If you did League of Legends in the Olympics, it would be for the League of Legends community and the rest of the world wouldn’t understand the game and that’s not fair to the Olympic global fanbase. 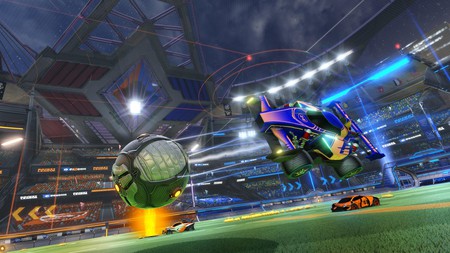 Twenty years ago, snowboarding wasn’t an Olympic sport, and now you can’t fathom the Olympics without snowboarding. Twenty years from now we’ll look back and be like, “What do you mean esports wasn’t in the Olympics? Of course it should have been.” Times change, and people, the Olympics, and everything needs to change with it. Video games are played in pretty much every country on the planet, so one could argue that it would be more relevant than another sport like baseball, which isn’t.

NOTE: All views expressed are personal and not the view of the respective organization.