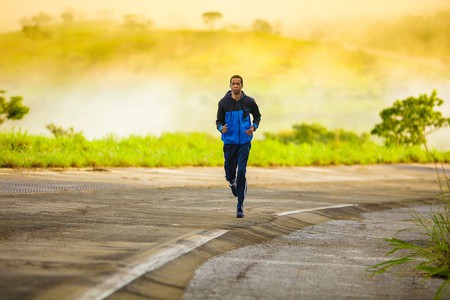 Besides the obvious physical benefits, exercise can have some unexpected perks for the brain, too. Studies show that working out can help reduce depression, boost memory, and even makes learning the complexities of a new language more accessible. What’s more, it might spark moments of creative genius that inspire your most meaningful work.

From Ernest Hemingway’s boxing sessions to Friedrich Nietzsche long walks—the list of celebrated thinkers and creators that have claimed exercise is an integral part of their ideas process is lengthy. No doubt fresh air and the physical release a good sweat provides help clear the mind, but that’s not the only way working out contributes to creative alchemy.

Studies have shown that walking is a cognition booster, improving convergent thinking—the ability to find a solid solution to any given problem—and divergent thinking, which enables you to come up with multiple original solutions.

The discovery was made by researchers from Leiden University in the Netherlands, and involved tasking 48 active people (who clocked up at least four workout sessions every week) and 48 inactive people with two tests to assess their creativity. The first involved thinking of alternative uses for a pen, and the second grouped three words and asked the participants to think of a fourth word that connected them all. The results clearly showed that the exercising group excelled at the second task—the more creatively challenging of the two.

It seems that cardio exercise in particular boosts something called Brain Derived Neurotrophic Factor (BDNF), which in turn spurs the growth of new brain cells in the hippocampus—the part of the brain responsible for memory, and most importantly, the conception of ideas. 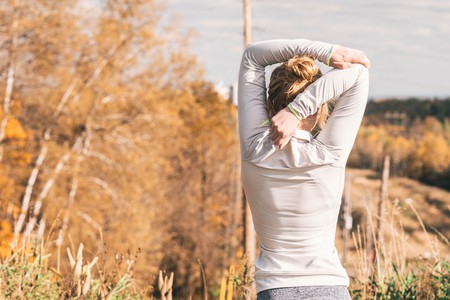 For Japanese author Haruki Murakami—a keen distance runner—exercise is a daily meditation. By taking a break from his work, emptying his brain, and focusing on the rhythm of each foot hitting the ground, he’s able to stumble on plot points and story solutions effortlessly.

“I try not to think about anything special while running. As a matter of fact, I usually run with my mind empty,” the author told Runner’s World in a 2005 interview. “However, when I run empty-minded, something naturally and abruptly crawls in sometime. That might become an idea that can help me with my writing.”

What’s also fascinating is the connection between exercise and anxiety reduction. One study, for example, examined 19,288 Dutch twins and discovered that individuals with a regular exercise regimen tested as having “lower neuroticism, anxiety and depression” than their inactive siblings. Given that fear is one of the primary triggers for procrastination, any activity that helps quell anxiety is a huge asset when embarking on creative projects.

So there you have it—an active body is conducive to a creative, problem-solving mind.