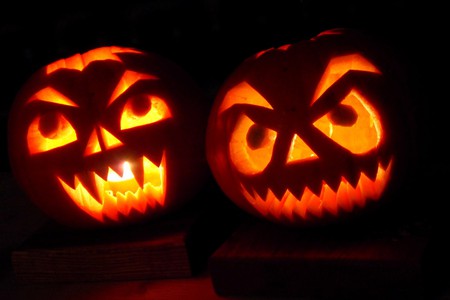 San Francisco has so much history, it’s no surprise it’s believed that ghosts, spirits, and the paranormal can be found here. Since San Francisco’s founding there have been stories of death, tales of tragedy, and spiritual happenings that need to be told. This means there’s a range of ghost tours to check out. Whether you’re a believer in the paranormal or just looking for a fun time with the kids, take a nighttime stroll through some of San Francisco’s most haunted places and sites.

The Chinatown Ghost Tour isn’t one you’ll want to miss. It stands out among many other ghost tours because of the incredibly rich history of Chinatown. Chinese lore and legends differ from what we know as Western lore. This walking tour takes place after dark and is led by an incredibly knowledgeable guide with plenty of stories, chilling anecdotes, and even some humor. You’ll see many of San Francisco’s famously creepy landmarks as well as a number of lesser-known local haunted sites that’ll be fun for the family. 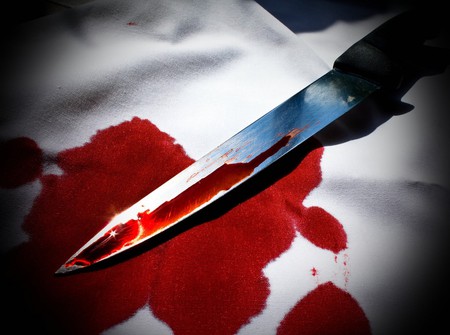 This walking tour is more for those for those who don’t scare as easy, so leave the kids at home for this one! Haunted SF focuses on the very dark side of San Francisco’s history. The tour highlights the many ghosts and restless spirits of San Francisco’s murders, assassins, and mysterious deaths. The tour meets near Union Square and visits murder sites of the infamous Zodiac Killings, the notorious Red Light District, and even the Glide Memorial Church, where cult leader and mass murderer Jim Jones first began to rise to power. Thankfully, after the tour has surely sent chills down your spine, you’ll end up in a local bar to nurse yourself before trying to sleep. 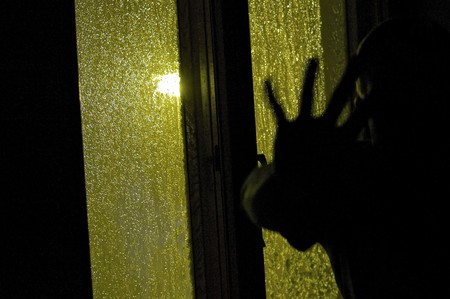 The San Francisco Ghost Walk has been running a long time, and has even expanded to other California cities. The guides of these family friendly tours are excellent, knowledgeable, and know how tell a great spooky story. The San Francisco Ghost Walk is a quality tour that is planned out beautifully. Sometimes tourists even catch something unexpected. Get ready to walk through San Francisco’s most notorious and haunted spots. Bring good shoes though, you’ll be walking a while. 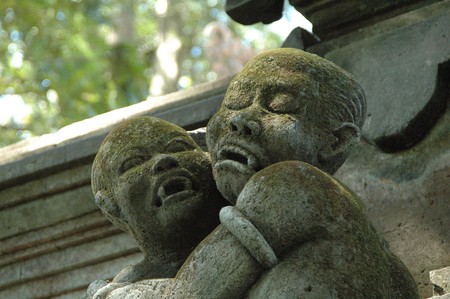 As the name suggests, the Vampire Tour of San Francisco encompasses more than just ghosts. This family-friendly tour focuses on vampires and how they’ve tied into the city’s history. The tour is guided by a fictional character from Bram Stoker’s Dracula, Mina Harker. The guides who play her truly do an excellent job and keep the spooky, vampiric atmosphere alive. Don’t miss this tour though: the Vampire Tour of San Francisco only take place on Halloween night.