Researchers Find Something Strange Underneath A Deadly US Volcano 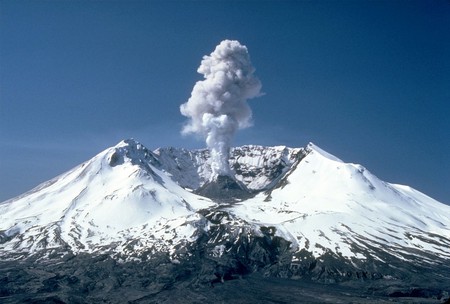 Mount St. Helens once caused the deadliest volcanic eruption in the United States, killing 57 people and destroying billions of dollars worth of property in 1980. One would assume that below the clouds of billowing smoke, ash, and gases lies a chamber of hot, bubbling magma – but scientists have found otherwise. Researchers for the Imaging Magma Under St Helens (iMUSH) project, searching for answers to this oddly situated volcano, discovered not lava beneath its surface – but a bed of cold, serpentine rock.

The Cascade Volcanic Arc, which runs parallel to the Cascadia subduction zone from California to British Columbia, is a string of volcanoes sitting above a geologically active region. The Juan de Fuca tectonic and North American plates collide, and as the Juan de Fuca plate nudges underneath, hot pieces of the mantle are forced to rise, squeezing melted magma of 1,470 degrees Fahrenheit out of its surface. Mount St. Helens, one of the most active volcanoes, lies 31 miles away from the Cascade Arc and its other eruptive mountains situated along the north-south line. Because of its eruptive history, Mount St. Helens’ location has continued to baffle volcanologists, many carefully studying and watching its activity over the years. 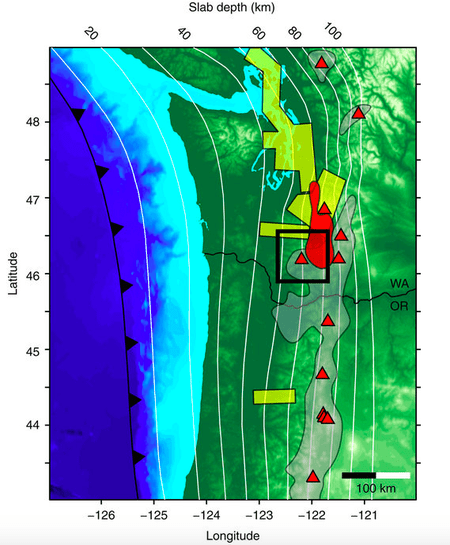 Hansen and a group of researchers set out in 2014 to find some answers. Curious to understand why this crater has been the culprit of such volatile activity, Hansen and his team conducted a seismic mapping of the volcano. Thousands of sensors were set up around the mountain, and nearly two dozen holes were drilled into its surface, each filled with explosives. The researchers then triggered several ‘mini quakes’ around the volcano, using the sensors to detect the seismic movement inside; this provides insight into the range of temperatures and kinds of material within. The results, however, were unexpected: found directly underneath Mount St. Helens was not a piping hot mantel, but a cool wedge of serpentine rock. 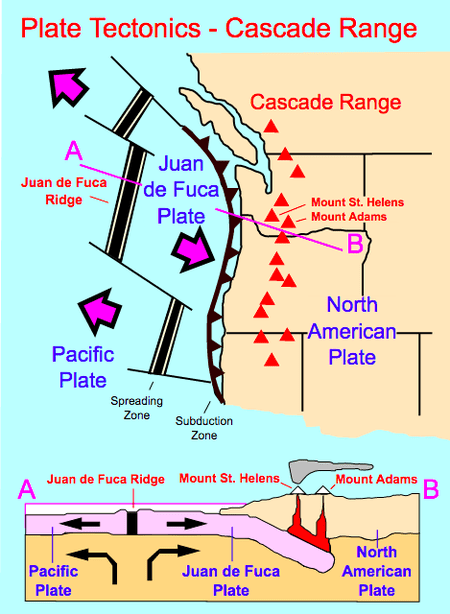 Plate tectonics of the Cascade Range. The Cascade volcanoes formed as a result of the Juan de Fuca plate subducting (moving under) the North American plate | © Surachit/Wikicommons

This finding creates quite the dilemma for researchers hoping to find some answers. Not only is Mount St. Helens located far from the source of any magma, but it does not carry any fuel of its own. It appears the volcano retrieves its eruptive power from somewhere else – Hansen believes it possibly comes from the Juan de Fuca and North American plates – but scientists are unsure of how or why. If the mountain’s power is coming from the east, closer to the Cascade Arc, that would mean it would have to travel 31 miles to arrive at Mount St. Helens – an occurrence that doesn’t make sense. The types of materials found on the east and west sides of the mountain also greatly differed, revealing that this region is geologically unique. More research is required to fully understand the workings behind this mysterious volcano, and researchers for iMUSH will continue monitoring Mount St. Helens. Understanding this mountain could provide important insight into the way volcanic arc systems around the world work.

‘This hasn’t really been seen below any active arc volcanoes before… [but] it’s telling us something about how the arc system is behaving, and we don’t yet know what that something is.’ 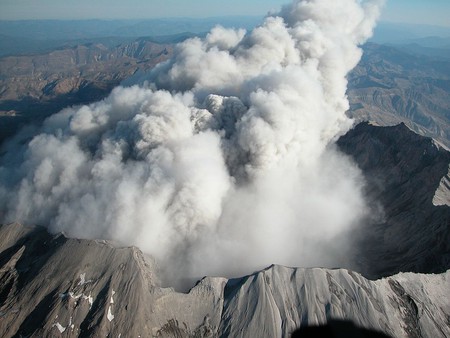