Remapping the World for Driverless Cars

Cartography has been utilized by human beings for centuries, but technology has revolutionized the practice in recent years through satellites, lasers and computers. Now map making is being adapted for another major technological advance: self-driving cars.

Automated vehicles use lasers and sensing technology to navigate the world. They are constantly monitoring their environment and processing data to avoid collisions. But they also need maps to get around, and not just your average Google Maps.

Driverless cars need 3D maps. These maps must be a completely accurate representation of the world down to the centimeter, and need to be constantly updated.

The process of capturing this data is complex. It can be done with sensors in an ordinary car, which drives around every single road in the world capturing everything a car would need to know to navigate on its own. However, even if a company did circle the entire world with a fleet of vehicles, it would have to do the same thing all over again the following week. Any change in a road’s layout, be it construction, detours or new signals, would render the map immediately – and dangerously – useless.

The task seems daunting, but the reward for getting it right is a resource worth a massive amount of money to automakers. That means there are a number of companies, both start-ups and big tech names, racing to find a solution.

Some companies, like Intel’s Mobileye, have opted for a less labor-intensive way of mapping the world. In January the company announced a ‘low-bandwidth’ mapping project, which involves placing a camera and chip sensor in two million cars. This means Mobileye cars can view and record what is around them, eventually allowing the company to automate some of the driving experience. 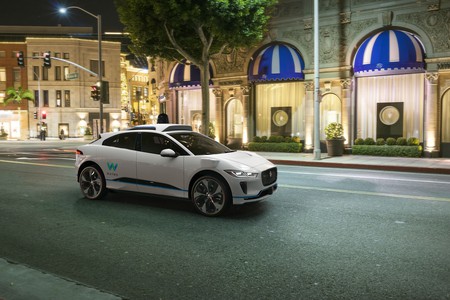 Google’s parent company Alphabet is working on two solutions. Bloomberg reports a team inside Google is developing a 3D-mapping project that it could license to automakers. This project is focused on driver-assistance systems that let cars see what is ahead and automate some parts of driving (in a similar way to Mobileye). Then there is Waymo, another outpost of Alphabet, which is creating high-definition maps that will be used only by its own vehicles. These efforts are more in line with other big auto companies moving into the driverless space, including General Motors, Ford, and Uber. They are all sending out their own fleets of cars to create HD maps.

There are also a number of start-ups attempting to use more innovative and cost-effective methods to catch up with the big players in the auto world. Among them is Civil Maps, a company that originally worked in 3D imagery before switching its attention to the problem of mapping for automated vehicles in 2015.

“We build technology that enables autonomous vehicles to understand their environment,” Satya Vakkaleri, product director at Civil Maps, says. “We do this via creating high-definition, centimeter-level accurate maps called HD maps. If you look at the maps we use today like Apple Maps and Google Maps, they were built primarily for human consumption, for us to navigate. We’re building machine-readable maps that can help machines navigate.”

Civil Maps has identified a problem with most mapping systems: the files are huge, making computing difficult. The company has found a way around that problem by making the maps very lightweight, using a system comparable in theory to the Shazam music app. When you ask Shazam to listen to a piece of music, it only needs a small section of it to identify the song. It is the same with Civil Maps: the company’s cars are able to utilize small pieces of information to identify where they are. 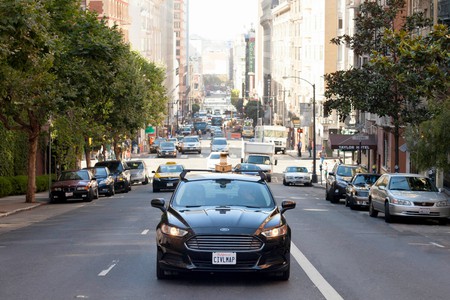 Mapping needs to be perfect for self driving cars | © Civil Maps

With so many companies vying to map the world in the most effective way possible, it’s no wonder the technology is advancing so quickly. But even if a company were to produce a comprehensive answer to the problem, there still may be a waiting period before it can actually be deployed. Vakkaleri says most companies have plans to have their maps ready for 2019/20.

“Part of the reason is its mission-critical software and regulatory requirements need to be met… A lot of factors go into the question of when this will be live,” he says. “But a lot of progress has been made. We are actively working on phase one and phase two of conversations with automaker customers, and several other automakers and mobility providers.”

Mapping is one of the major hurdles for driverless-car initiatives, but with intense competition underway, the cartographic technology necessary to get cars operating independently is surely just around the corner.