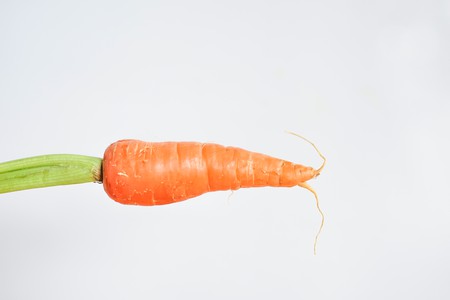 The bad news: we will probably never hear this song.

The song-frog of his generation and the true lifeblood behind the Toy Story franchise—”You’ve Got a Friend in Me” is as radiant today as it was over two decades ago—Newman is preparing to release his eleventh studio album and first in nine years, Dark Matter, on Aug. 4.

Among the record’s tracklist are songs about the Kennedy brothers, science vs. religion, and Russian leader Vladimir Putin. If you’re wondering whether Newman’s wit has dulled with time, let the track’s opening lyrics serve as proof otherwise: “Putin puttin’ his pants on one leg at a time / You mean he’s just like a regular fella, huh? He ain’t nothing like a regular fella.” 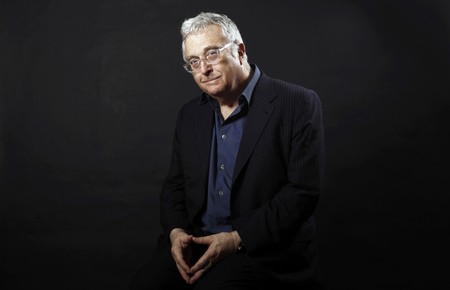 “I did write about him. But the language was too vulgar. It felt too easy. The song was ‘My dick’s bigger than your dick / It ain’t braggin’ if it’s true / My dick’s bigger than your dick / I can prove it too / There it is! There’s my dick / Isn’t that a wonderful sight? / Run to the village, to town, to the countryside / Tell the people what you’ve seen here tonight.’”

But did it include a catchy chorus? Did it ever:

“The hook was ‘What a dick!’ Duh-duh-duh. ‘What a dick!’ But I just didn’t want to add to the problem of how ugly the conversation we’re all having is, so I didn’t put it out.”

Here’s to hoping that Newman recorded this schlong song and shares it once President Trump is out of office. For now, we at least have Newman’s ode to Putin.