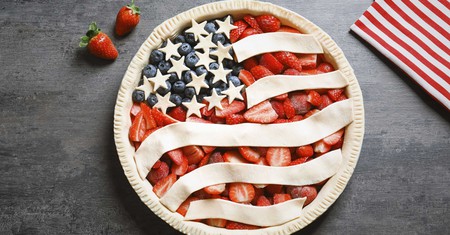 America may be more famous for its main dish culinary offerings – think hot dogs and hamburgers – than for its desserts. However, that doesn’t mean you should pass up trying uniquely American desserts when taking a culinary tour of the United States.

S’mores have no less an all-American origin story than the Girl Scouts themselves, who published the first known s’mores recipe in a 1927 guidebook called Tramping and Trailing. A scout leader, Loretta Scott Crew, is credited with creating the recipe, which is beautifully simple: dark chocolate and toasted marshmallows smushed between a graham cracker. 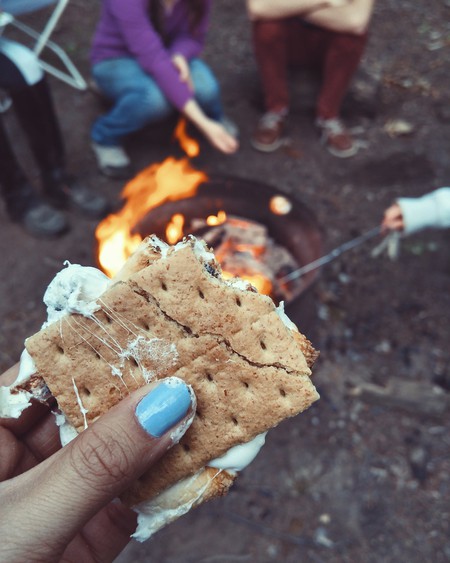 S'mores by the campfire | © StockSnap / Pixabay

The expression ‘as American as apple pie’ should tell you all you need to know about the prominence of the dessert in American identity. This wholesome sweet treat can be made year-round. However, if you’d like to make your experience of it particularly American, go apple picking in the fall, and then enjoy the fruits of your labor baked into a flaky, crusty pie. 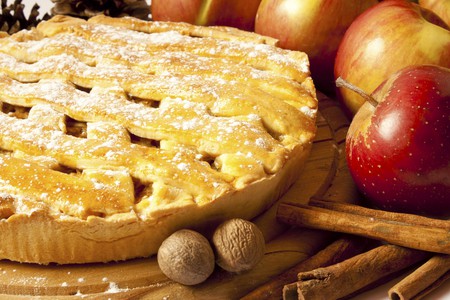 One of the traditional American desserts: apple pie. | © catalina.m / Shutterstock

If you look at many famous posters or advertisements for diners and restaurants from the 1950s, you’ll likely see a fresh-faced couple enjoying a banana split, along with their milkshakes, hamburgers and Coca-Colas. This classic American dessert was created in Philadelphia in 1904 and is made by placing a split banana lengthwise in a dish and topping it with ice cream, whipped cream, chocolate chips and chocolate syrup – and any other toppings you might want. 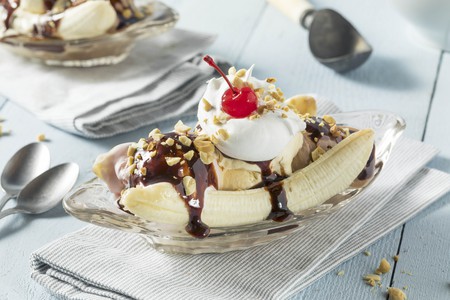 Most commonly found at state fairs, fried Twinkies are certainly a uniquely American delicacy. Made simply by sticking a Twinkie into a vat of frying oil, this treat can perhaps be eaten with a fork and knife, but it is best enjoyed on a stick – like a kebab – while wandering around the fair. 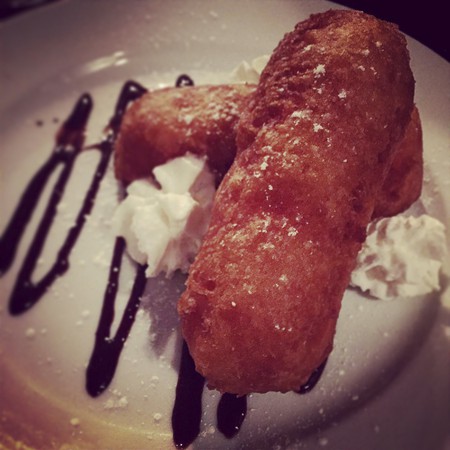 Gooey butter cake, invented in the 1930s in St. Louis, Missouri, is a kind of incredibly dense and rich coffee cake, made with cream cheese and dusted with plenty of powdered sugar. It is typically served along with coffee rather than at the end of the meal, but it’s so delicious that you may also want to eat it for breakfast, lunch and dinner. 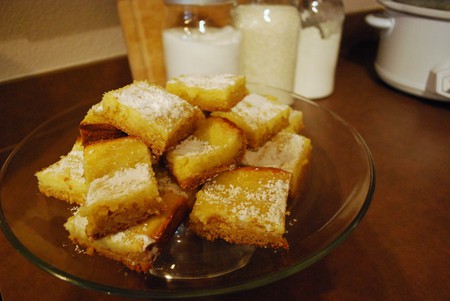 An old recipe from the American South, chess pie originated in Virginia, and a recipe for it can be found in Martha Washington’s cookbook. This simple but rich pie with a custard-like filling was simple enough to make in colonial times in the newly developing American nation, and it has evolved to include such variants as lemon, coconut and chocolate. 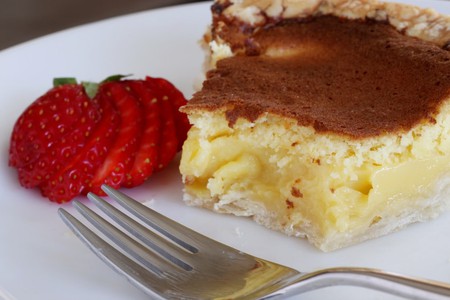 A woman named Mrs LH Wiggins first popularized the hummingbird cake in North Carolina; she published her recipe in no less than Southern Living magazine in the 1970s. The cake is great for someone trying to add more fruit to their diet, as it is made with bananas, pineapples and pecans – all covered with cream cheese frosting. 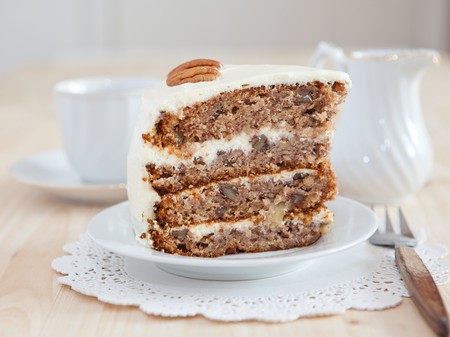 Lime juice is not something one would traditionally think would be delicious in a dessert, but a cook in the 1800s in the Florida Keys disagreed and created the key lime pie, which is now a classic American dessert. The pie is made quite simply with lime juice, eggs and condensed milk in a graham cracker crust, and it tastes unlike anything else on the dessert menu. 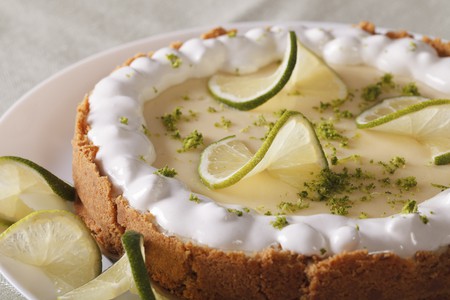 Lane cake comes from the American South and is featured in one of the most classic pieces of American literature, Harper Lee’s To Kill a Mockingbird. Created by Alabamian Emma Rylander Lane in the late 1800s, the cake comprises white sponge cake layered with a creamy filling, which includes bourbon or brandy, and icing. Eat – and drink – up. 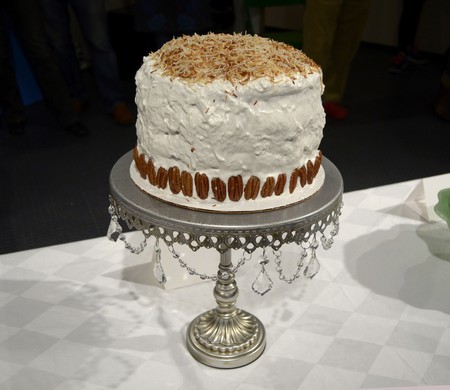