Protesting This Weekend? Make Sure You Have These Apps 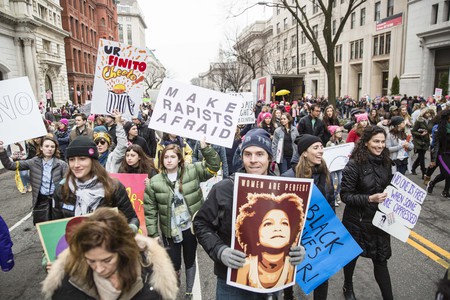 Donald Trump’s actions have launched hundreds of protests all over the world. The former reality TV star’s policies in his first two weeks in charge of the most powerful country on the planet have caused dismay, disgust, anger, and perhaps most significantly – resistance. If you’re heading to a protest this weekend, make sure you have the following apps installed on your phone.

If you’re out marching in an unfamiliar city, or just trying to keep track of your friends, then the last thing you need is a dead battery on your phone. There are a number of battery saver apps on both iPhone and Android, but Battery Doctor is free to download and allows users to quickly check which apps are draining the battery, and toggle the setting which take up the most of your juice, like brightness, Wi-Fi, and GPS.

When you’re out protesting, there may be times where not much is going on, particularly if you have a long journey to the location of the event. If you want to make a difference while on the road or standing in line somewhere, Voices helps people call, Tweet, or email elected officials in a coordinated action. 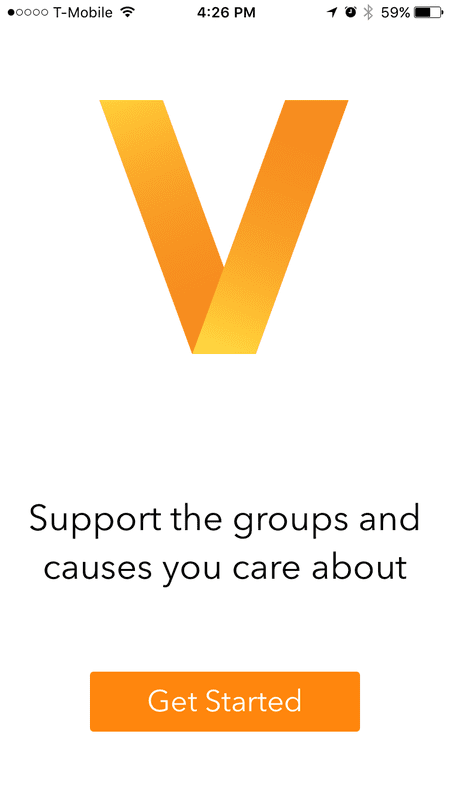 Signal is a secure, encrypted messaging app. If you want to message your friends or anyone else safe in the knowledge that nobody is intercepting your conversation, Signal is a pretty good start. Conversations on Signal are encrypted end-to-end, and the app doesn’t record metadata for messages. You can never be too careful when fighting a government with almost infinite resources. And if you don’t want to download a separate app to message your friends, both WhatsApp and Facebook Messenger have features which can enable encryption. 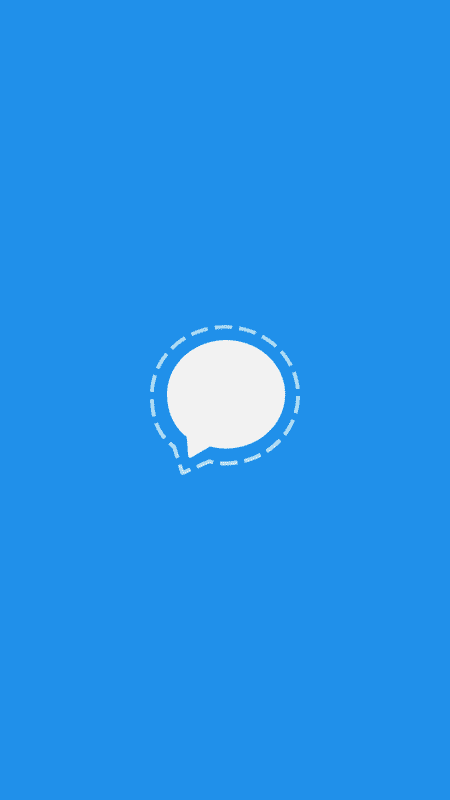 If you lose your friends in a protest of hundreds of thousands of people, there’s a chance you might not find them again. Apps like Glympse help you know where your friends are and let you send a real-time GPS location of where you are. You can set a limit on the amount of time they can see the location for, so your friends can’t track you forever. 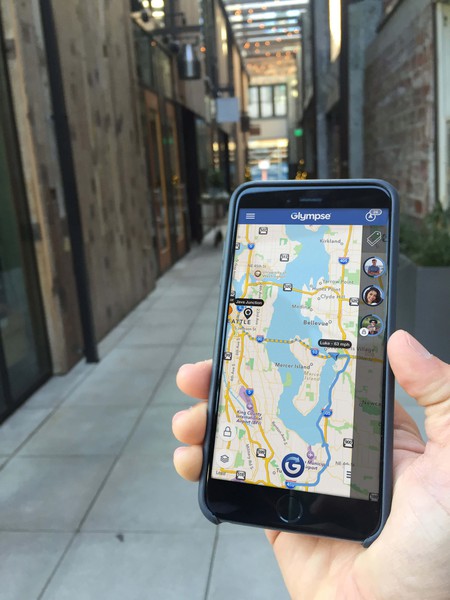 At some point during a day of protesting, you’re going to need a bathroom visit. If you’re in a huge crowd or a new city, an app directing you to the nearest bathroom would be a huge help. This one is provided by Charmin and does require you hand over your Facebook details to get access to the app.