The Pritzker Prize, the so-called ‘Nobel Prize for architects’, honours a living architect or architects whose work has demonstrated a combination of talent, vision and commitment. Founded in 1979 to encourage public awareness of good architecture, the award is only conferred on those whose work produces a significant, consistent contribution to humanity. We take a closer look at the winners of this award, architects who built the modern world as we know it. 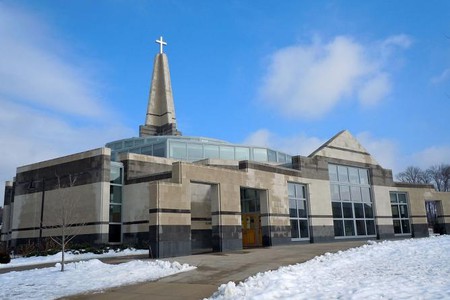 Robert Venturi was crowned as laureate in 1991 and is credited with saving modern architecture. In the three decades prior to winning the Pritzker Prize, Venturi’s work had ranged from cups and saucers to buildings of a variety of shapes and sizes. He graduated from Princeton University in 1947, receiving his Master’s in Fine art from the same college in 1950. One of his first projects was the Milwaukee County War Memorial Centre, which he designed in while working for Finnish architect Eero Saarinen. His works include Gordon Wu Hall, part of Princeton University, and the Sainsbury Wing of the National Gallery in London’s Trafalgar Square.

In 1988, Gordon Bunshaft was awarded the Pritzker Prize for, amongst other things, instigating a whole new era in skyscraper design. He was born in 1909 in New York, growing up to study architecture at the Massachusetts Institute of Technology (MIT). He attained his bachelor’s degree in 1933, achieving his master’s in 1935. His designs include the Lever House in New York City; the Beinecke Rare Book and Manuscript Library at Yale University, and the National Commercial Bank in Jeddah, Saudi Arabia. Between the 1960s and 70s, Bunshaft was a trustee of the Museum of Modern Art, serving on the President’s Commission of Fine Arts. Gordon Bunshaft died in 1990, just two years after he won his prize. 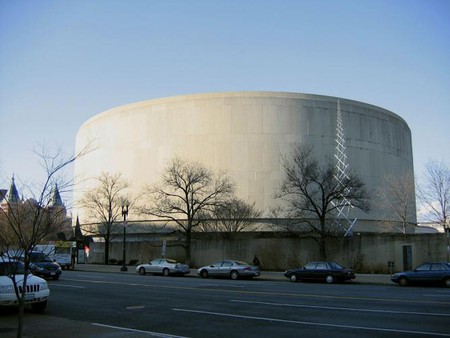 Ieoh Ming Pei – known as I. M. Pei – was born in 1917, in Canton, China, but left as a young man to pursue his career in the United States; at 97, Pei is today one of the Pritzker Prize’s oldest living recipients. After moving from China, he studied in a range of American universities, including MIT, the University of Pennsylvania and the Harvard Graduate School of Design. Outstanding examples of Pei’s work include the Bank of China in Hong Kong and the renovation of the Museum of Fine Arts in Boston; in fact, he has designed more than 50 buildings worldwide. He also designed the Everson Museum of Art in Syracuse, New York, in 1968.

On April 17, 1984, the Pritzker Prize panel announced that architect Richard Meier had won that year’s award. Meier was selected because of his single-minded pursuit of innovative contemporary architecture. This includes the way he balanced light and shapes to create vigorous and stimulating spaces.Meier won the prize aged just 49, making him the youngest ever recipient. Meier’s early work included private commissions for a number of houses. Notable examples include the Smith House in Darien, Connecticut, and The Atheneum, New Harmony, Indiana. Upon honouring Meier, the jury panel said that what he had achieved was ‘only prologue to the compelling new experiences we anticipate from his drawing board’ – he has proceeded to prove them right. 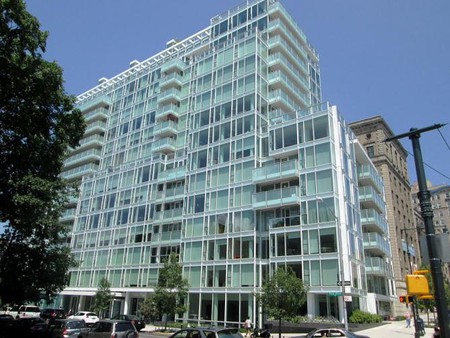 Philip Johnson was awarded the laureate of Pritzker Prize in 1979. Notable works of his include the University of Houston, Texas; the Crystal Cathedral in California and New York’s AT&T Corporate Headquarters. Johnson was born in Cleveland, Ohio, in 1906 and died in 2005, a year before his one hundredth birthday. He is also credited with coining the term ‘The International School of Architecture’ at an exhibition for MOMA. Philip Johnson was the inaugural winner of the Pritzker Prize, and since then generations of architects have followed in his footsteps as they seek to emulate his successes.

Thom Mayne is one of the more recent winners of the Pritzker Prize, winning the accolade in 2005. Not only has Mayne contributed to the landscape throughout much of southern California, he also remained active within the academic world of architecture. Mayne and his work are described as the product of the turbulent 1960s, with a rebellious attitude and fervent desire for change. His selected works that won him the accolade include the Blades Residence in Santa Barbara, California, and the University of Cincinnati Campus Recreation Centre, Ohio. He founded Morphosis Architects in 1972, which, over the years, has picked up more than 20 awards. 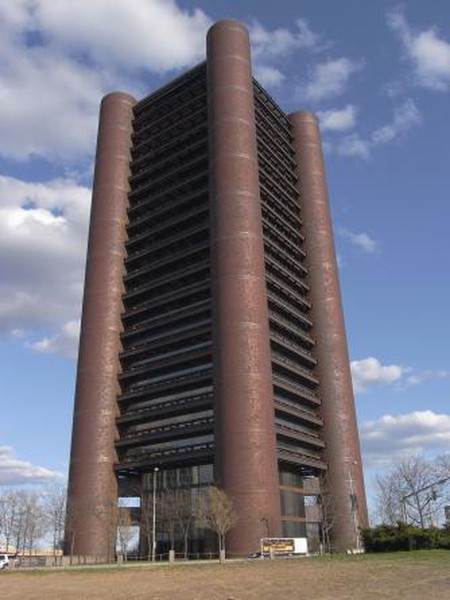 Kevin Roche was granted the Pritzker Prize accolade in 1982, and his greatest works include the Knights of Columbus Headquarters in New Haven, Connecticut; the College Life Insurance Company Headquarters in Indianapolis and the Metropolitan Museum of Art in the Lehman Pavilion, New York. On announcing Roche’s winning of the Pritzker Prize, the jury said that Roche was not an easy man to describe, ‘an innovator who did not worship innovation for itself, a professional unconcerned with trends’. Roche was born in Dublin in 1922 and received his degree in architecture from the National University of 1945. After graduating, he continued his studies in America. He eventually found himself in the office of Eliel and Eero Sarrinen, as he searched for the humanist side of architecture.