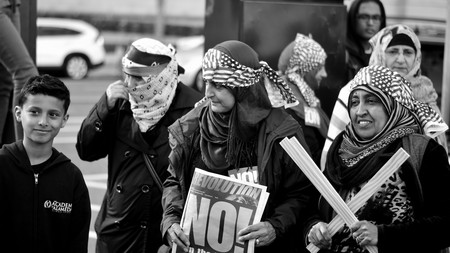 Since President Donald Trump’s inauguration back in January 2017, Culture Trip has been closely following the administration’s attempt to pass a travel ban that will irrevocably impact U.S. travel. After multiple revisions, the White House’s latest travel ban has gone into effect, much to the dismay of the international community.

It was a relatively uneventful weekend back in January that erupted into protest when newly appointed Commander-in-Chief, Donald Trump, abruptly signed an executive order banning U.S. entry for Muslim immigrants. The travel ban—since nicknamed the “Muslim Ban” for its blatant xenophobic rhetoric—had been drawn up to “protect the American people from terrorist attacks by foreign nationals admitted to the United States,” according to the official order. 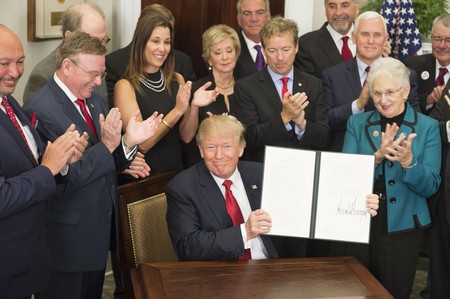 The first version of Trump’s controversial travel ban targeted travelers from Syria, Yemen, Iraq, Iran, Libya, Sudan, and Somalia; many of which had legal visas but were detained at airports across the country. The response caused mass protests at airports, as federal judges rapidly blocked the president’s order and prevent unlawful deportations. Since the first ban, the order has been deemed discriminatory and escalated to the Supreme Court, forcing the administration to rewrite the regulations.

The latest travel ban—which targets 150 million people, according to Skift–affects people from Chad, Iran, Libya, North Korea, Somalia, Syria, Yemen and some Venezuelan government officials along with their families. It is this version of the ban that came into effect on Monday, December 4.

“The Supreme Court is allowing the Trump administration to fully enforce a ban on travel to the United States by residents of six mostly Muslim countries,” reports Mark Sherman of the Associated Press. “The justices, with two dissenting votes, said Monday that the policy can take full effect even as legal challenges against it make their way through the courts.” 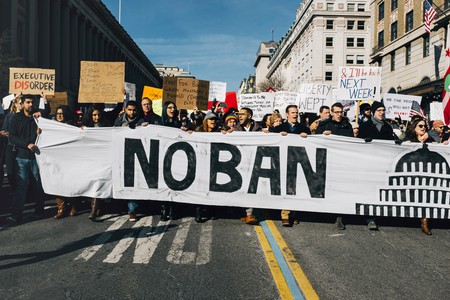 While the news of the ban’s enactment isn’t expected to drum up as much protest as it did back in January, there are many who are working with the American Civil Liberties Union (ACLU) to oppose the ruling.

“President Trump’s anti-Muslim prejudice is no secret. He has repeatedly confirmed it, including just last week on Twitter,” Omar Jadwat, director of the American Civil Liberties Union’s Immigrants’ Rights Project, told the Associated Press. “It’s unfortunate that the full ban can move forward for now, but this order does not address the merits of our claims.”

Donald Trump ran a presidential campaign based on fear and xenophobia, promising to implement a ban on Muslim immigrants when he took office. The travel ban—now in its third revision—will be considered a win for the Trump administration, which has been fighting to pass this order all year.

If you are affected by Trump’s latest travel ban, Culture Trip recommends getting in touch with the ACLU. You may also donate to the ACLU in their fight to protect the rights of immigrants and refugees.