Poetry-on-Vinyl Is Coming Back into Vogue 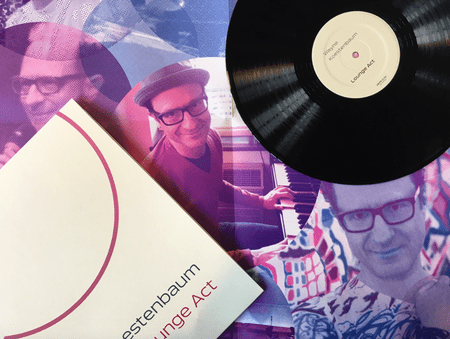 A handful of spoken word albums are beginning to emerge from the ether and onto the turntable.

Back in the 1950s, poetry on vinyl was a thing. On Discogs, the ebay for vinyl records, waxed cut LPs from some of the biggest names in poetry abound. Recording the art of the spoken word dwindled during the age of the CD, but now a handful of new record labels are hoping to breathe new life into an old genre. 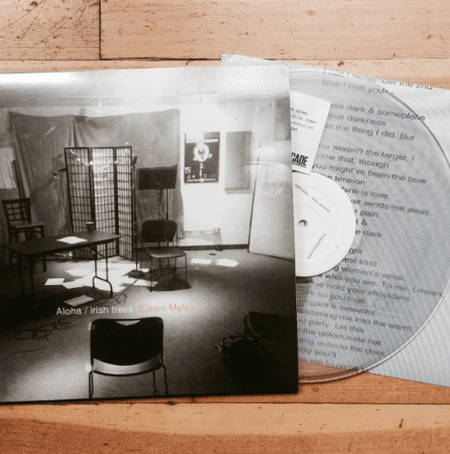 In the past year, at least three major poets and writers — Eileen Myles, Lynne Tillman, and Wayne Koestenbaum — have all released recordings of themselves on vinyl. The recordings, like poems themselves, vary in approach: Myles’s recording, Aloha/irish trees is raw and unedited, where Tillman’s What Gets Kept is a more straight-forward and clean reading. Koestenbaum’s recording, Lounge Act, has the poet accompanying his verse while playfully interpreting classical music on piano.

While the market for experimental music has its audience, it remains unknown if readers of poetry will be drawn to spoken word workings. As for the boutique labels putting them out, profit isn’t as important as product. “It’s not a moneymaker, no,” Jeff Alessandrelli, founder of Fonograf Editions, said in an interview with the Paris Review.“It’s a niche product for what’s already a niche art form: poetry.”

Along with Fonograf Editions, longtime poetry publisher Ugly Duckling Presse has launched a label, as has the indie press Penny-Ante Editions. Even former White Stripes frontman Jack White has been issuing spoken word on his Third Man Records label. Here’s to hoping we’re on the brink of a renaissance.