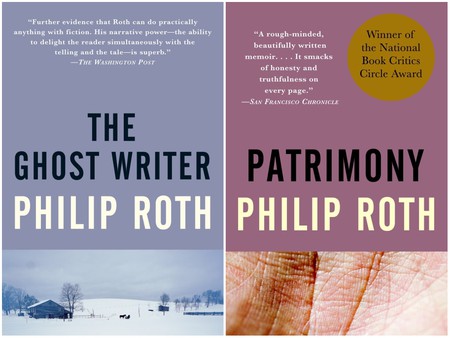 When Philip Roth passed away on May 22, 2018, at the age of 85, he left behind one of the most complete bibliographies in the history of literature. Divisive, sexually charged, and unapologetic, what Roth most evoked in his best works was unmitigated honesty. 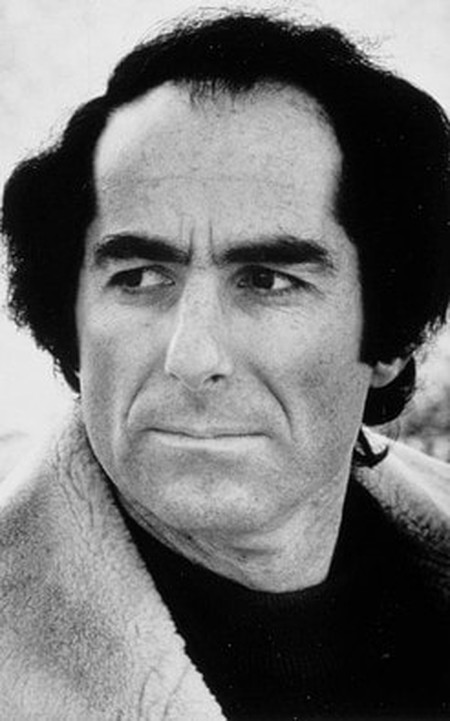 From his earliest stories, like “The Conversion of the Jews,” collected in Goodbye, Columbus, he brought a sense of personality to American literature. As he continued to grow as a novelist, he established the unforgettable, autobiographical stand-in Nathan Zuckerman, who would appear in a long-running series of Roth’s novels, sometimes as a protagonist and sometimes, as in the case of The Human Stain, merely as narrator. While many consider the graphically sexual Portnoy’s Complaint to be Roth’s commercial breakthrough, his mature work would consider questions of the Jewish diaspora, fame, Communism, and the lurking nationalism of the U.S. In other words, his work is nothing less than American history writ large, and we are lucky to have it. Below are five of Philip Roth’s most defining and characteristic works.

Widely considered his most personal novel, The Ghost Writer introduced the character of Nathan Zuckerman as he spends a night at the home of a famous writer and winds up reconfiguring The Diary of Anne Frank, imagining her as having survived the Holocaust in prose that is unforgettable and featuring almost impossibly well-drawn characters. 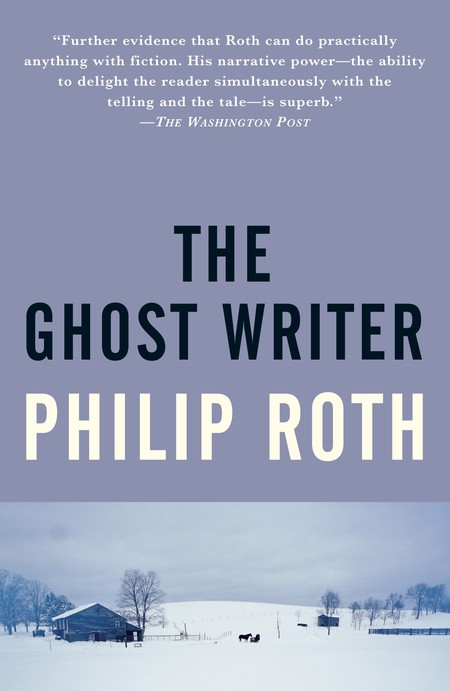 The kaleidoscopic Sabbath’s Theater is Roth’s most sustained performance on the page, hands down. The story of a wandering puppeteer and his (often uncouth) obsessions, this is Roth’s masterpiece, a book that can only be compared to other American opuses like Don DeLillo’s Underworld. 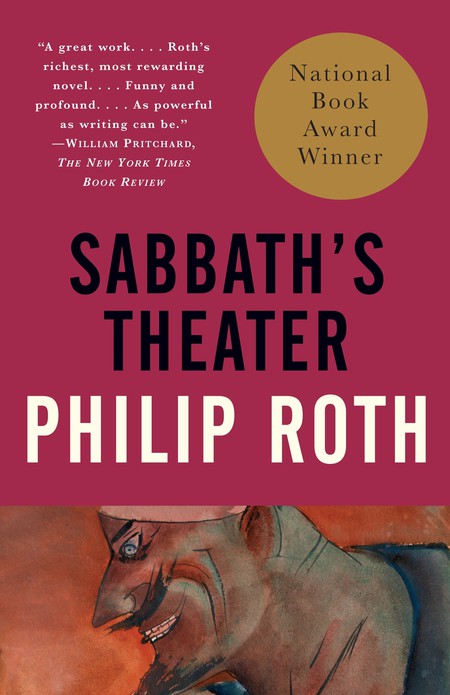 Something of a deep cut, by Roth standards, I Married a Communist is an unparalleled glimpse of the 20th century neatly tucked into the story of Ira Ringold, whose life in radio and persecution by McCarthy-like politicians constitutes Roth’s brilliant rejoinder to American idealism. 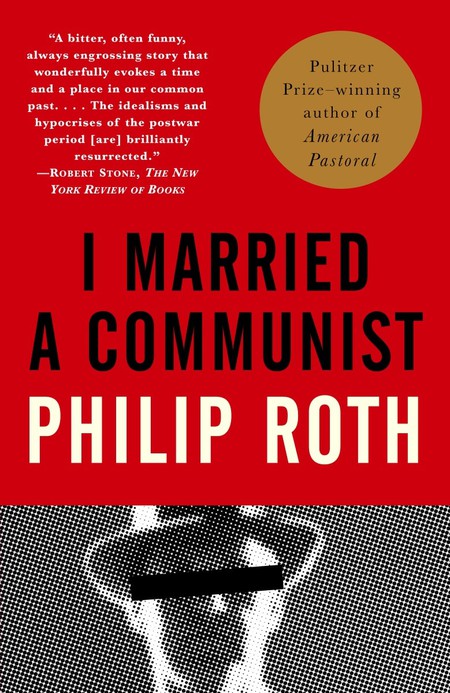 I Married a Communist | © Vintage

The dizzying Operation Shylock deals with an author’s sense of schizophrenia while facing politics head-on. Putatively narrated by Philip Roth himself, the story concerns his trip to Israel to witness the trial of a war criminal, only to discover a doppelganger, also called “Philip Roth,” who has appropriated his identity. 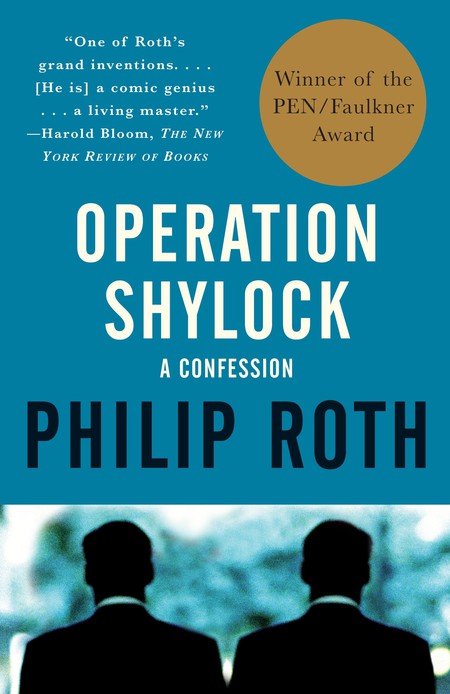 It’s often forgotten, given his novelistic output, that Roth was just as skilled as a memoirist and critic. Patrimony is perhaps Roth’s best work of nonfiction, as he records his father’s decline and eventual death from a brain tumor. Conversational, straightforward, and unblinking in its assessment of the finality of death, it is truly one of the jewels of Roth’s masterful works as an author. 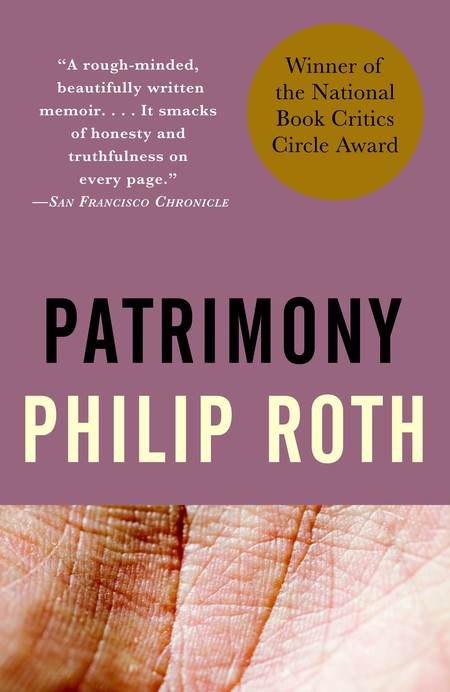 Patrimony | © Vintage
Give us feedback