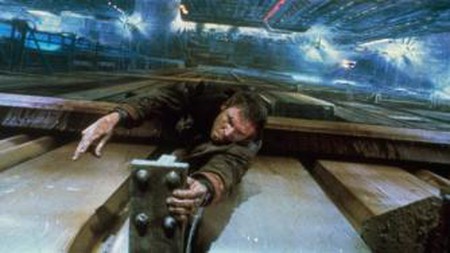 American writer Philip K. Dick’s passion for philosophy gave rise to a lifelong exploration into the nature of existence through the penning of numerous renowned science fiction novels. Vincent JS Wood takes a look at the life and work of this significant twentieth century author. 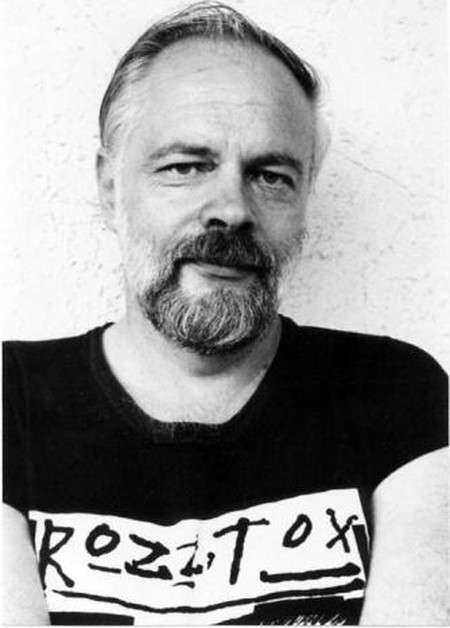 Questioning what it means to be human may seem like an incomprehensible, exhausting and overtly philosophical task, but Philip K Dick regularly tackled the very concept of humanity, and other political, sociological and metaphysical questions, almost exclusively through the genre of science-fiction writing. Philip Kindred Dick was born six weeks prematurely on December 16th 1928 in Chicago, Illinois with his twin sister Jane Charlotte Dick. Jane died six weeks later, which had a profound effect on Philip and lent itself to the recurring motif of the ‘phantom twin’ in many of his works.

In 1949 Dick briefly attended the University of California, Berkeley where he took classes in history, psychology, philosophy and zoology. His studies of Philosophy, and the works of renowned Philosophers such as Plato led Dick to formulate his belief system that, to a certain degree, the world is not entirely real and there is no definite way of proving its genuine existence. This idea became a major thematic concern for Dick, and dominates the discussion in all of his well-known novels. 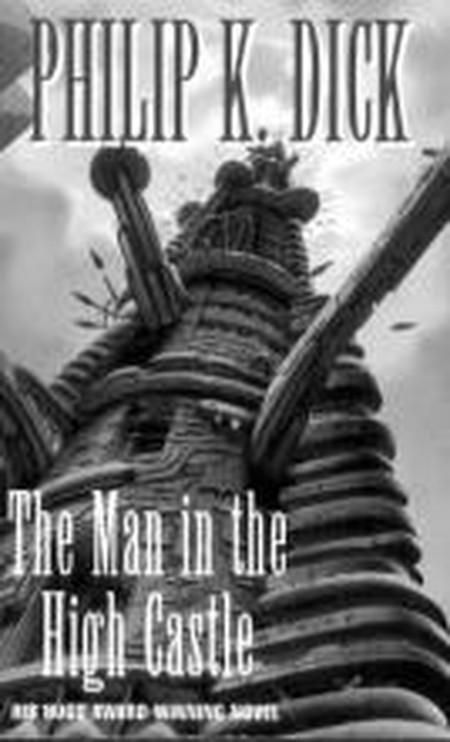 Dick first touches on this idea in his 1962 novel The Man in the High Castle. In the novel he subverts the entire idea of reality as we know it and sets his novel in an alternate universe where Nazi Germany, combined with the Japanese and Italian forces, won the Second World War. Throughout the novel, the concept of absolute existence is examined, as characters question the authenticity of certain historical items or even each other’s, and their own, personas as spies, con men or fugitives. The conclusion fails to offer an explanation, and instead suggests that no one in the novel is really certain of any truth. The Man in the High Castle went on to win the 1963 Hugo award for Best Novel, an award given for science fiction or fantasy stories. Despite his current status as a giant of the genre, this was the only novel for which Dick would win the award in his lifetime. He did however win prizes for best novel from the John Campbell Memorial Award in 1975 for Flow My Tears, the Policeman Said, the British Science Fiction Association in 1978 for A Scanner Darkly and the Graouilly d’Or for the same novel the following year.

Philip further expanded upon his ideas of reality in his 1968 novel Do Androids Dream of Electric Sheep? In the novel a bounty hunter polices the local android population on a desolate and dying Earth where most ‘successful’ human beings have made a life for themselves on other planets. Dick questions the very basis of human makeup and what defines us as alive as opposed to something masquerading as a life form. Do Androids Dream of Electric Sheep was the source material for the cult sci-fi film Blade Runner, which is itself considered as a leading example of the genre. The film was selected by the United States Library of Congress for preservation in the National Film Registry for being ‘culturally, historically or aesthetically significant.’ 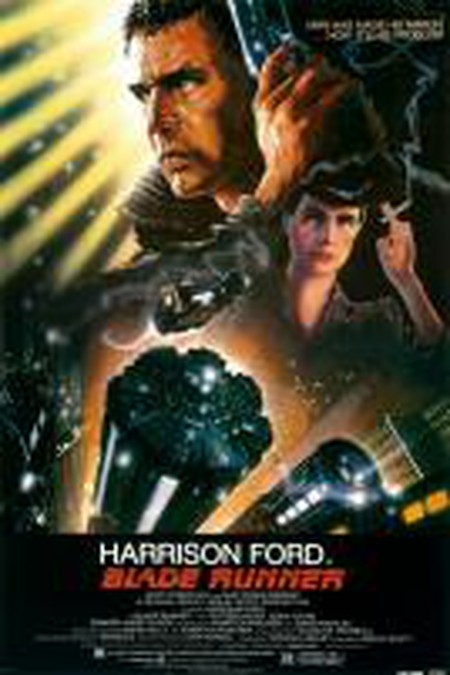 Dick died on March 2nd, 1982 when he was disconnected from life support after suffering a stroke five days earlier. He left behind one of the most respected and well regarded collections of science fiction writing, and a legacy that will span generations for its philosophical significance and masterful and intriguing storytelling. Dick’s father took his ashes to Fort Morgan, Colorado where he was buried next to his sister, finally reuniting him with his ‘phantom twin’.