Why This Woman Cycled 8,000 Miles Across the United States 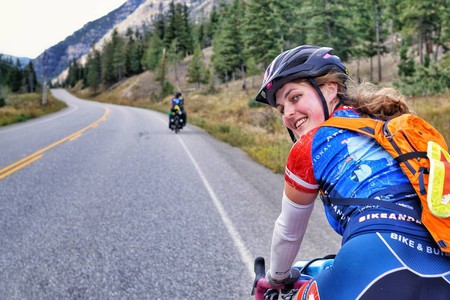 Suzette Wanninkhof received a postcard from her brother, Patrick. Patrick had sent it while in Ohio during a cross-country charity bicycle ride in the summer of 2015.

Suzette, who was living in Austin, Texas, at the time, knew about the card, but couldn’t read it then. It was too hard. It would have brought on tears. Lots. And anger. And confusion.

It wasn’t until passing through Austin in January 2017 on a charity bike ride of her own when Suzette was able to muster the strength and courage to flip over the colorful map of Pennsylvania with “Kiddo!” written in block letters on the front to read what her brother had to say.

“It was just a simple postcard,” Suzette said. “I hoped in my head it would be a final confessional or cryptic advice for the rest of my life, but it wasn’t that. Being OK with that was challenging and kind of beautiful.”

That postcard. That simple piece of thick paper. Millions are sent around the world each year. But this one was different. It was the last tangible piece of her brother Suzette had left.

Patrick Wanninkhof never completed that charity bike ride in 2015. He was hit and killed by a distracted driver on July 30, 2015 while cycling through Oklahoma. He was 25 years old.

“We were best friends,” Suzette said. “People sometimes mistook us as twins, not just because our faces are somewhat similar, but because of how we acted. We were each other’s No. 1 fans.” 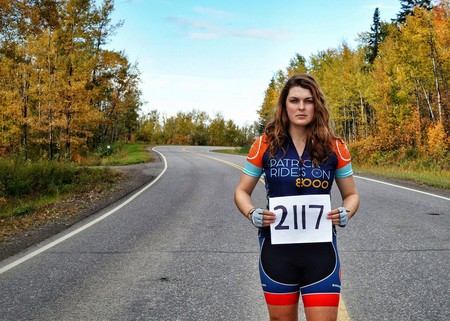 Patrick, a teacher in New York City, was halfway through his approximately 4,000-mile journey when he and another cyclist were hit from behind by Sarah Morris at approximately 8 a.m. along State Highway 152 near Canute, Okla. Morris told police she was looking at her phone when she hit the cyclists, according to Oklahoma Highway Patrol.

Morris, who was charged with felony manslaughter, pled guilty to first-degree manslaughter in November 2016. She was ordered to serve 10 months in Washita County jail and to serve probation for 14 years and two months following that.

Cycling is in the Wanninkhof family’s blood. Patrick’s death hasn’t prevented Suzette or her father, Rik, from getting back on a bicycle.

“It was a death that related to our family’s passion,” Suzette said. “It was especially painful. My mom’s ideal was my dad or I never getting on a bike again, but that was never an option for us.” 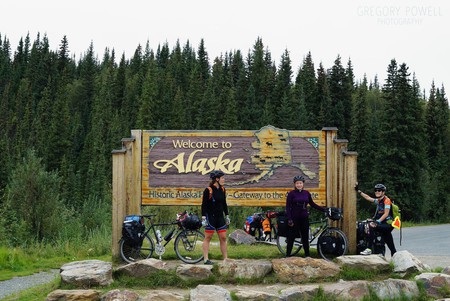 Suzette was trying to find an appropriate way to honor her brother. Obviously, it was only ever going to be cycling.

On July 31, 2016 — a year and a day after Patrick’s death — Suzette and a few friends began their own journey, riding 8,000 miles from Deadhorse, Ala., to Key West, Fla., to celebrate her brother and raise awareness for bicycle safety via their initiative Patrick Rides On.

“I know it was something he would have been so excited about,” Suzette said of the trip that culminated March 11. “A day doesn’t go by where I’m not like, ‘Oh, I should text this to Patrick,’ and I still get surprised because I can’t do that. I don’t know if that feeling will ever fade.”

Patrick Rides On raised $15,000, nearly double their goal. Their cycling expenses ended up being less than expected, so they were able to donate more money into the Patrick Wanninkhof Memorial Fund.

“The thing that was restorative for the ride was how kind, incredible and generous everyone we met was,” she said. “When something tragic happens, it’s easy to doubt how the world works, but being able to meet people who constantly showed us otherwise was a really meaningful experience for me moving forward with my grief.” 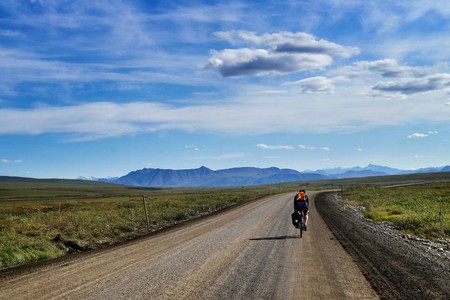 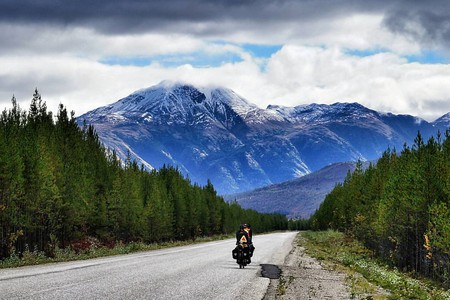 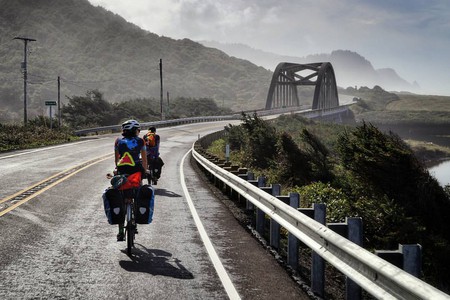 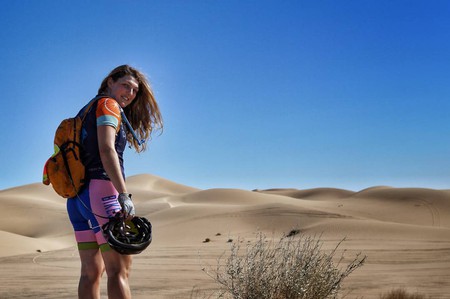 Between California and Arizona | © Greg Powell 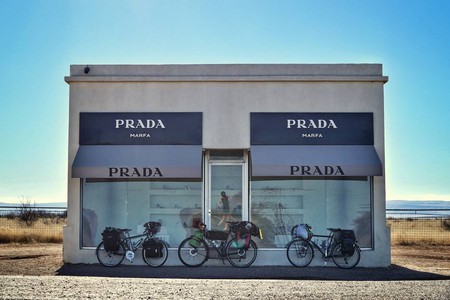 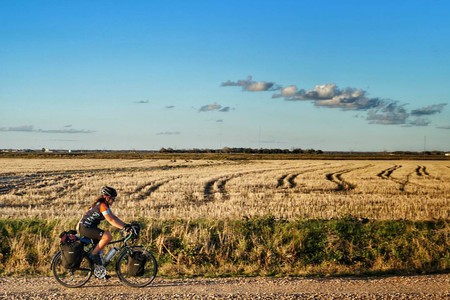 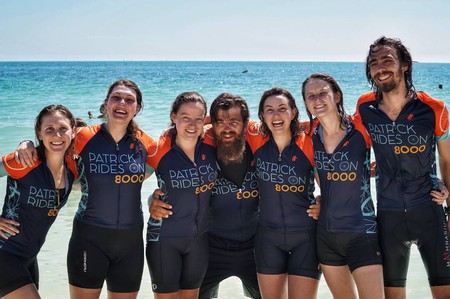 Patrick Rides On team in Florida | © Greg Powell
Give us feedback