The One Type of Vacation That's Best for Your Wellbeing, According to Science 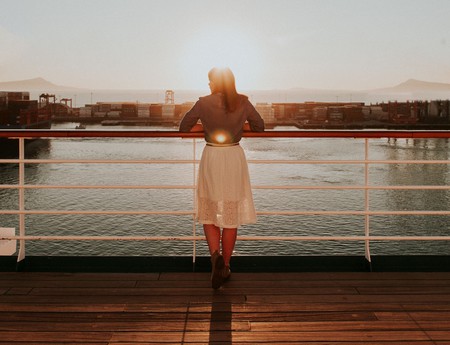 Whether you’re a person who likes camping in the mountains or one who prefers to plop down on the beach, mojito in hand, vacations are designed to make you feel good. But if you really want to enhance your wellbeing, with effects that last long after you’ve returned home, there’s one very specific type you should be booking—a cruise.

Researchers at the University of China gave 317 tourists a psychological questionnaire just after they disembarked from a cruise, as well as a further 295 people who had been on one six months earlier. Their answers revealed that the nature of a cruise—stopping off in multiple destinations to experience local culture—boosted their life satisfaction and emotional state of mind, even half a year after the trip had ended.

There are three reasons a cruise appears to be an especially efficient way of enhancing wellbeing. Firstly, the relaxation factor. On a cruise, everything is taken care of, from the itinerary to the on-board entertainment, so tourists are able to unwind and de-stress really quickly. Secondly, the way it facilitates new friendships. On a cruise you’re in close quarters with the same group of people for weeks at a time, which inevitably leads to bonding. Thirdly, multiple stops mean more mind-broadening experiences. Exploring several cities and even several countries on one trip provides an opportunity to learn and grow in a way that a single-destination vacation can’t compete with. 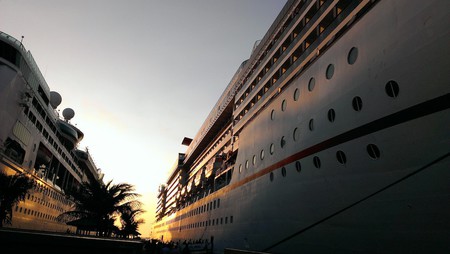 The sheer variety of experiences innate to a cruise can also make it feel longer than it actually is. According to Neuroscientist David Eagleman, a professor at Stanford University, greater experiential diversity has the ability to slow down time in our brains. This is because humans are hardwired to commit new and potentially useful information to memory, and more stand-out memories create the illusion that time has passed more slowly. On a cruise, where your itinerary exposes you to a huge miscellany of cuisines, scenery, scents and languages, everything is fresh and unfamiliar. By the time you return home, it could feel like you’ve been away for months instead of days.

Fortuitously, wellness cruises have been trending recently, with large cruise companies offering on-board spa and fitness facilities, and boutique ones specializing in yoga-centric trips, which supercharge your wellbeing with downward-facing dogs on deck.