National Parks and Social Distancing: What To Know Before You Go 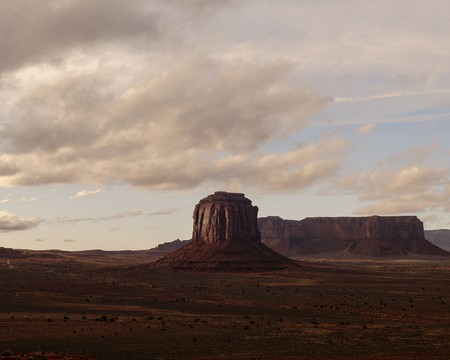 Monument Valley is located on the Arizona-Utah border and is home to numerous natural monuments that rise out of the desert landscape. | © Houston Cofield

In most circumstances, National Parks are an excellent way to practice social distancing – whether for your own sanity or even community health concerns.

Despite this year’s coronavirus outbreak and resulting travel restrictions, a majority of US National Parks, monuments and historical places remain open to the public. Some of the more popular parks are temporarily closed, however, and many facilities are either partially open or closed for now. And per current public health guidelines, all parks have asked that visitors travel in groups of “10 or less” until further notice.

With American “cabin fever” at an all-time high, here’s everything you need to know before planning a visit in the coming weeks and months. 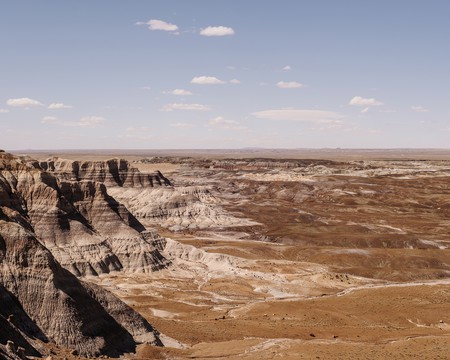 Yes, according to CDC guidelines and federal law. Although some officials have criticized the still open-door policy, others point to the fact that there’s usually much less crowding at National Parks than in urban centers, making the former a great place to isolate yourself from large numbers of people while still taking advantage of the great outdoors.

That said, every National Park has instituted extra precautions. All visitor centers, ranger programs, fee stations and other meeting areas have been temporarily suspended until April 1 or later. With notable exception to bathrooms, many other facilities have been closed, including onsite dining, hotel options and some campgrounds.

Some popular trails have even been closed. And commercial tour operators are no longer able to accommodate groups of 10 or more, including all guides and drivers. 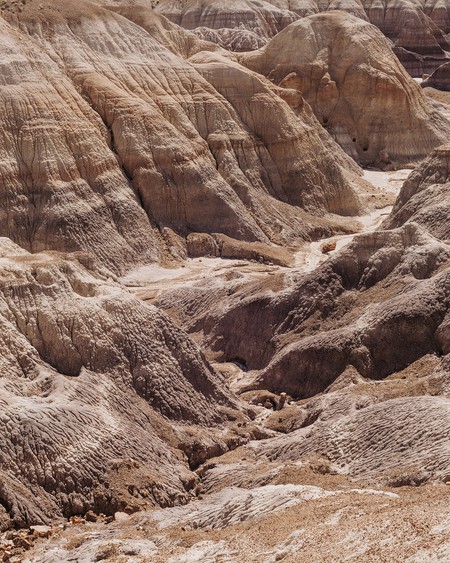 Which parks are still open?

Almost all of them. The majority of over 400 US National Park Service sites remain open to the public, including most National Parks, National Monuments and Historical Places. Popular parks such as Zion, Acadia, Glacier and Olympic national parks are open for now.

Since conditions can change on a daily basis, however, the National Park Service says, “please check with individual parks for specific details about park operations before visiting.” 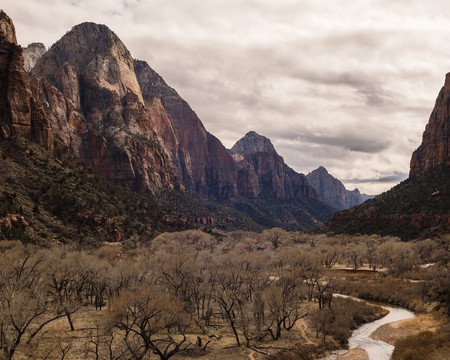 You can do this by visiting an individual park’s homepage at nps.gov. Once there, you will find an “ALERTS IN EFFECT” notice at the top of each page telling you if the park is open, and what, if any, facilities are available, including bathrooms, campgrounds and trails.

Which parks are closed?

Yosemite, Yellowstone, Grand Teton, Great Smoky Mountains and Rocky Mountain National Parks, five of the most visited parks in the nation, are currently closed until “further notice.” Among other sites, the Statue of Liberty National Monument and Ellis Island are both closed due to the rapid spread of Covid-19 in New York City

“The National Park Service listened to the concerns from our local partners and, based on current health guidance, temporarily closed the parks,” officials said this week. Furthermore, any current or future closures “are being made on a park-by-park basis by the respective superintendent.” 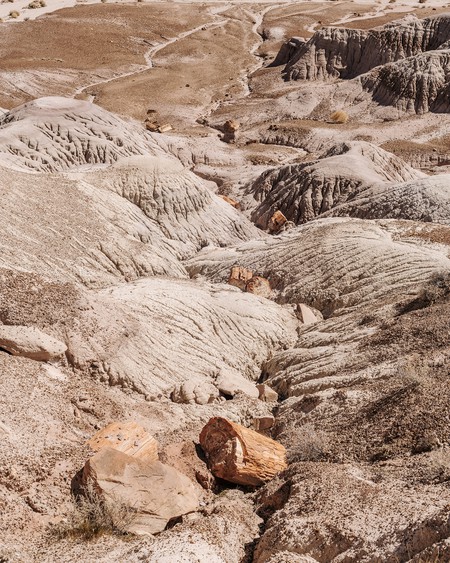 Meanwhile, Joshua Tree National Park entrances are closed to cars until further notice, although the park remains open to bicycles and hikers. Again, check an individual park’s homepage before planning a visit and know that it could change by the time you arrive, depending on how long your journey takes.

On top of that, some popular trails have been closed until further notice, most notably the breathtaking but bottleneck Angels Landing in Zion National Park.

Yes. To reduce human contact, fee stations have been temporarily closed and all fees have been waived. This could cause issues, however, since “free” attracts more crowds, which might then lead to more immediate and necessary closures. 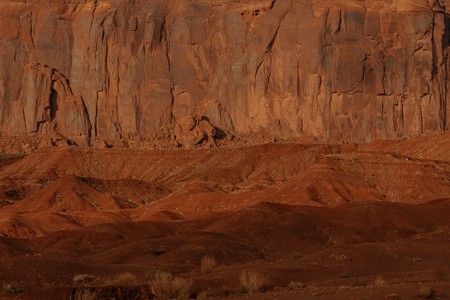 With so many nationwide closures, might there be higher than expected crowds at National Parks now?

Yes. During the first weekend, after nationwide closures were put into place, many National Parks were inundated with guests, prompting officials to close several. If you’re prepared to be extra precautious about avoiding crowds, busy National Parks might not be the best option. If in doubt, check the park’s website or call the park hotline for more information on current conditions.

How do surrounding communities feel about open parks?

It depends on the community. In Moab, Utah, for example, the local community isn’t particularly welcoming to outside visitors for fear of increasing their exposure to coronavirus infections. Smaller communities that are especially dependent on tourism dollars, however, are in a difficult position of choosing between the potential spread of the coronavirus or losing money on the lack of visitors that a closed park would cause. If in doubt, check with local hotels or grocery stores about current friendliness to outsiders.

What other risks should I be aware of?

All of the above is subject to change at any minute. If you’re set on seeing a National Park right now, be aware that sudden closures could affect the entire park, parts of it, your booked hotel, restaurant options and even your departing or return flights if traveling by air. Furthermore, before driving several hours (or days) with your RV, know that some parks are closed to hook-ups or large vehicles. Others, such as Joshua Tree, are even closed to cars.

Your best bet: stay closer to home if choosing to visit National Parks for the time being. No more than a day’s drive is ideal, in case you need to get back home should conditions suddenly change.

Anything else I should know?

“Restrooms remain open at this time and NPS staff are working to maintain clean and healthy facilities in accordance with CDC guidance,” the park service says. “Most importantly, stay home when you are sick in order to avoid exposing others.”

When will parks return to normal?

This is unknown. If social distancing remains an ongoing reality it could be months, if not over a year, however, as with any Covid-19 timeline, much of this is currently down to speculation.

Either way, “We are committed to continued close coordination with our state and local partners as we progress through this closure period and are prepared when the timing is right to reopen as quickly and safely as possible,” the parks service says.