Most Fashionable Moms From Around the World 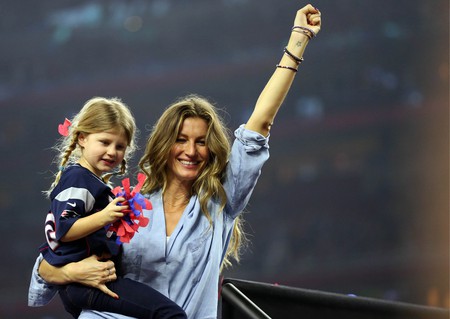 Who knew sippy cups and Chanel go together? Celebrity moms, that’s who. This Mother’s Day, celebrate the best dressed celebrity moms from around the globe, and let their choice fashion sense inspire your next outfit. Sure, these women have a team of designers, stylists, makeup artists, and nannies to help them achieve glamour while raising their tots. Still, these celebrity moms from around the globe deserve a nod for creating looks that all women, not just moms, can aspire to. 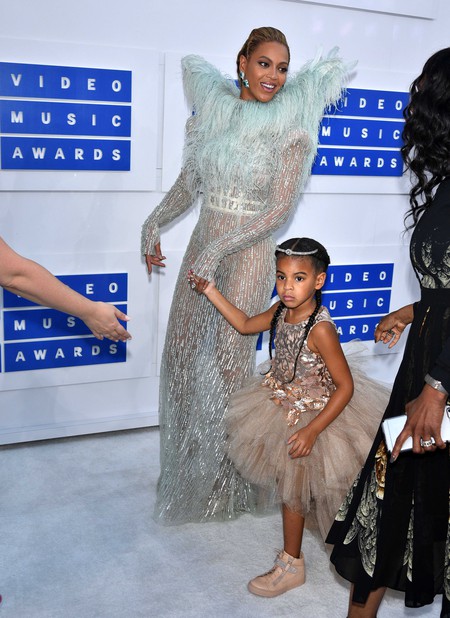 Singer, songwriter, visionary, mother, and legendary hair flipper, Queen Bey gives you many reasons to bow down. Another is her style. Who else can pull off hot sauce in her bag? (Swag.) 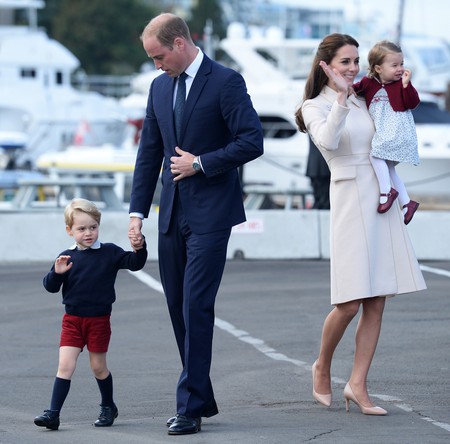 Speaking of queens, Kate Middleton is an actual royal. Middleton, known for wearing panty hose on all occasions, as well as her accessible yet impeccable sense of fashion, already wears the crown when it comes to style.

Supermodel, super mom. Although Bündchen has told the press she’s not retiring from the industry, motherhood and lots of meditation, has made the bombshell slow down. Her style, however, is unstoppable. 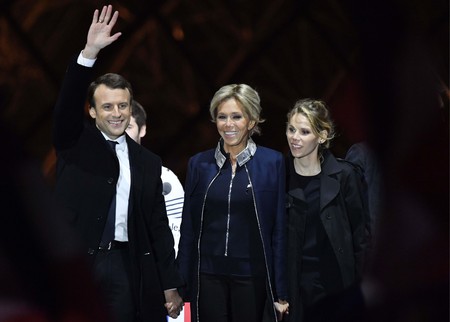 France’s new first lady has the elegance and style to marry a man 24 years her junior. Although the love story here is more than skin deep, (Macron was the new French president’s school teacher, according to Vogue) Macron (who has children from a previous marriage) managed to look posh all through the election season, no easy feat. And for those who find the age gap between these two scandalous, President Trump and wife Melania are also 24 years apart. 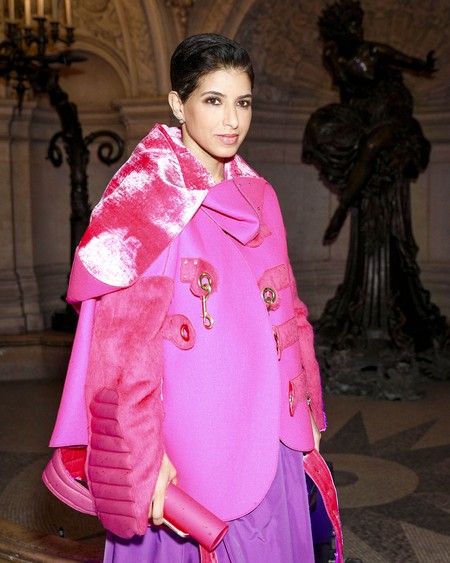 Another royal mother on this list, Aljuhani Abdulaziz is a Saudi princess whose fashion sensibility blends East and West. Aljuhani Abdulaziz, who exited Vogue Arabia after only two issues, still has a fashion CV that’s decades long. 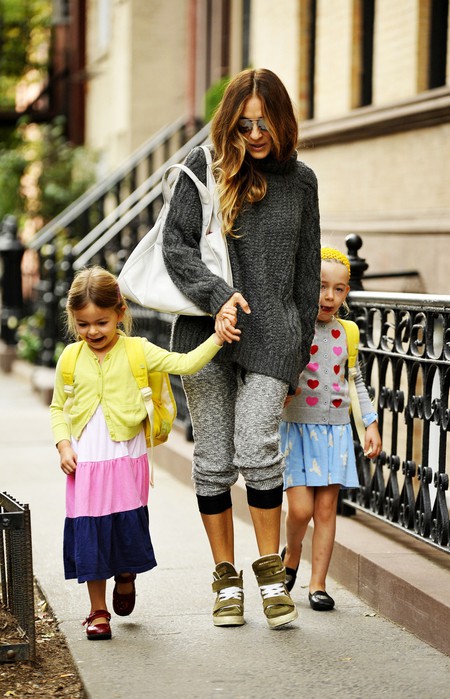 Where does Carrie Bradshaw end and Sarah Jessica Parker begin? Well, for starters, Carrie would choose Blahniks over bottles any day. However, SJP’s style has been arguably influenced by her alter-ego. Or is it the other way around? I can’t help but wonder… 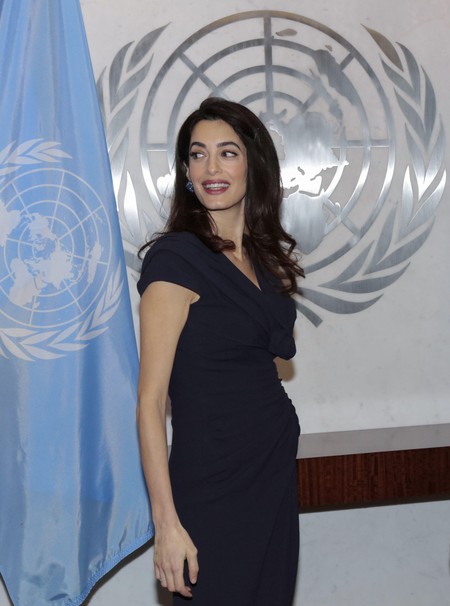 With less than a month to go before she delivers twins—a boy and a girl—Clooney is aglow as she awaits the big day, in feathered Versace, no less. 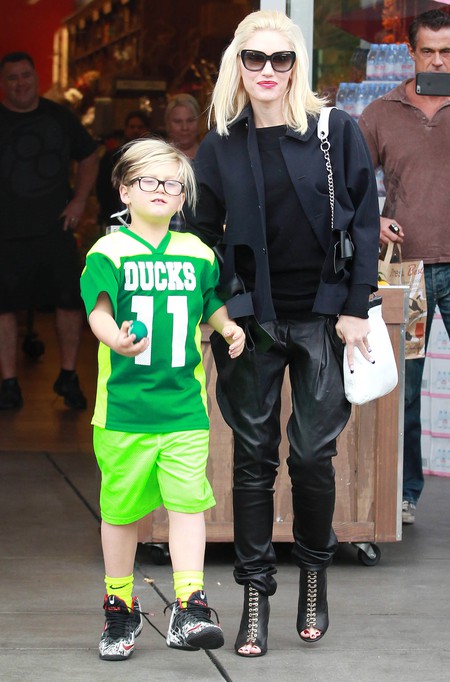 It would be bananas, B-A-N-A-N-A-S, if Stefani didn’t make the cut for best-dressed mom, am I right? 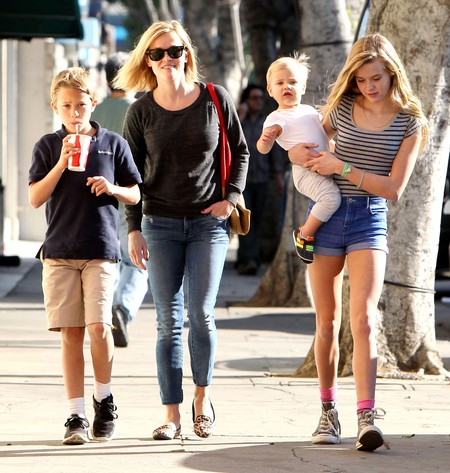 Fresh off the success of her hit show Big Little Lies, Witherspoon told the press that daughter Ava drinks water with lemon, proving that there are no beauty secrets in this family. 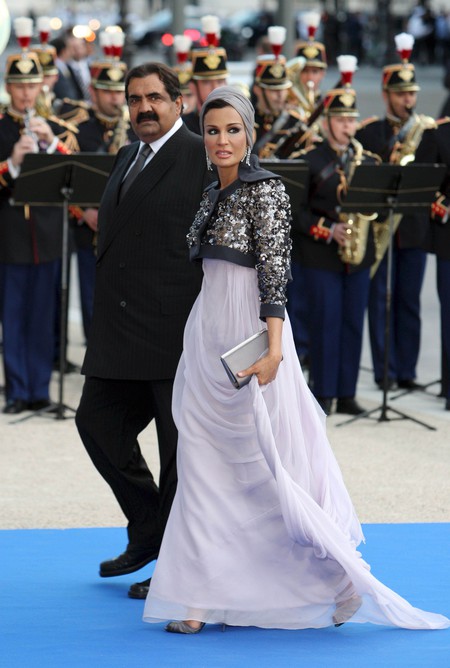 There are hundreds of Tumblr accounts devoted to documenting the polished, jewel-encrusted style of Moza Bint Nasser Al-Misned, yet another royal on this list. This mother is known for her classic style with a twist. 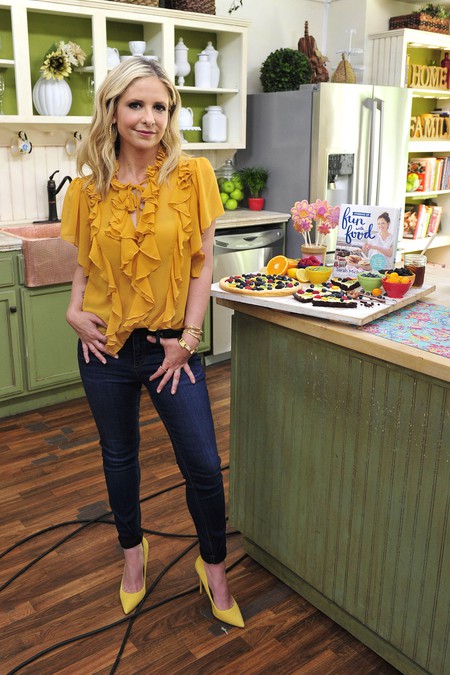 Not only is Buffy all grown up, she’s a mom, who recently spoke out against battling postpartum depression. In fashion and in life, it so seems, Gellar knows how to keep it real. 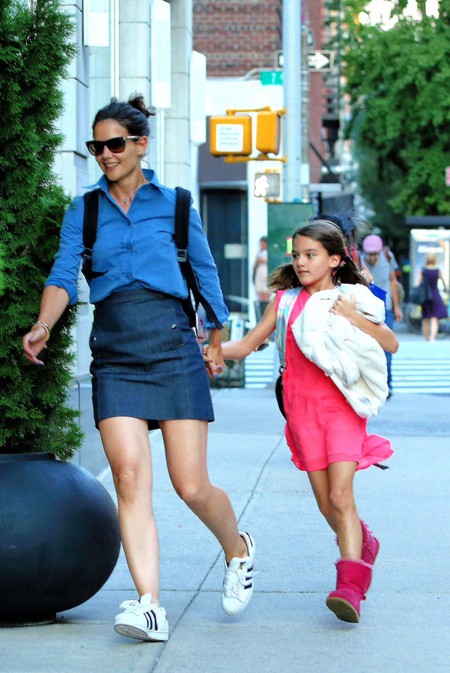 This mom is saving her Met Gala dresses for her daughter, Suri, according to Entertainment Tonight. Although Suri is a fashion maven in her own right, it’s clear her mom is her fashion inspiration.