Money Actually Can Buy Happiness, If You Spend it Like This... 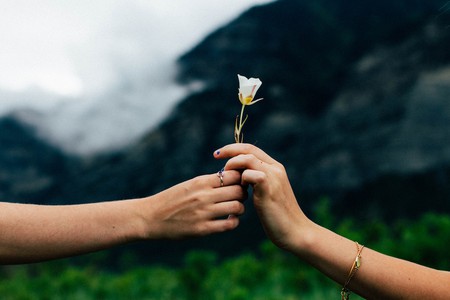 Mo’ money, mo’ problems, right? Actually, researchers have discovered having excess cash to splash does make you happy—but only if you use it to benefit other people.

In a recent study, a team from the University of Zurich set out to examine the link between generosity and happiness in humans. They divided 50 participants into two groups and gave them an imaginary sum to spend. The first group, given 25 Swiss francs, were told to spend their money on gifts and experiences for other people. The second, who also had 25 Swiss francs, were instructed to spend it on stuff for themselves. The participants rated their happiness levels using a scale before and after the spending spree, and group one—the generous spenders—rated themselves as significantly happier than group two—the selfish spenders. 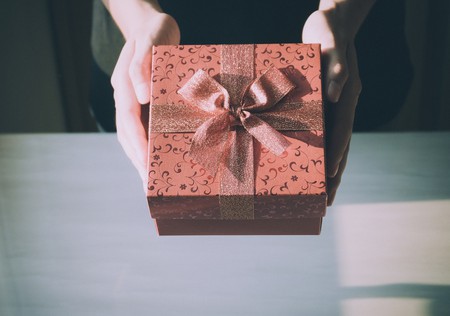 Next, participants had an MRI scan while they planned what to buy for a specific person of their choosing. Even when the gifts involved out-of-pocket expenses for the participant, the parts of their brain associated with generosity (temporo-parietal junction) and happiness (the ventral striatum) were much more active than normal.

Psychologists have previously theorized that, considering generosity doesn’t make logical sense from an evolutionary or economic perspective, our tendency towards unrewarded giving—like leaving a generous tip for a waiter at a restaurant we’ll probably never visit again—is a form of social cooperation. Gifting other people reinforces social relationships that might prove important at some unforeseeable time in the future.

It all sounds depressingly calculated and selfish, right? Well the results of this study suggest generosity isn’t necessarily a case of preempted reciprocity; spoiling other people produces a measurable, positive psychological response in each of us. Making them feel good makes us feels good in turn, and doesn’t that fact reinstate your faith in humanity?