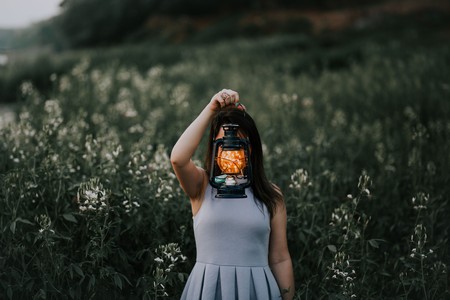 A new study from RentCafe shows the financial burden of renting is far more extreme for millennials, especially when compared to the Baby Boomer generation. 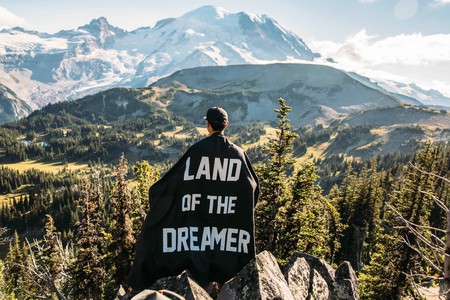 Researchers at RentCafe analyzed Census data from 22-30 year olds over the last 44 years, and found that single millennials pay, on average, nearly $92,600 in rent by the time they reach the age of 30. While they may bring in more income than previous generations, the data shows that millennials are the most rent-burdened generation since 1974. Nearly half of their income (45%) goes towards keeping a roof over their head, which is a considerably larger percentage than both the Baby Boomers (36%) and Generation X (41%).

Many Baby Boomers (those born between 1946 and 1964) purchased their first home by the age of 30, but for subsequent generations, this isn’t the norm. With student loan debt to contend with, millennials are less likely to invest in property in their 20s, although the study does cite that older Millennials are “slowly starting to shift towards home ownership.” 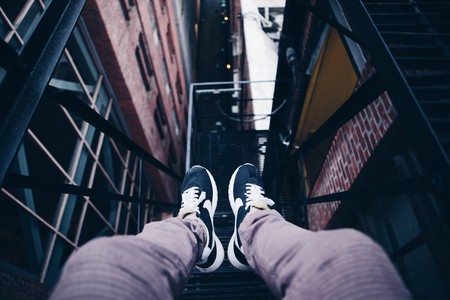 RentCafe looked at the average income representative for the ages analyzed, rather than the average income of the entire population of the United States, because the income disparity between the age of 22 and 30 is so substantial. “People in their 20s, with limited experience in the workforce, typically have a lower income than those over 40 who are at the peak of their careers.” Their analysis also only referred to singles paying rent on their own, with prices adjusted for 2017.

Finding an affordable apartment is hard enough, especially when you’re living in a major metropolitan area within the United States, and certain cities, like San Francisco and Boston have seen major surges in rental prices over the past year. RentCafe predicts, if this generational trend continues, Gen Z-ers are expected to pay even more on rent: “something in the vicinity of $102,000 while in their 20s.”

So next time someone from an older generation brags about how they purchased their first house by the age of 30 or makes you feel a bit less-than for not “adulting” in the same way, this rent-burden study may just add a new angle to the dialogue.