Meet Earth's Newest Island, Which Just Appeared Out Of The Sea 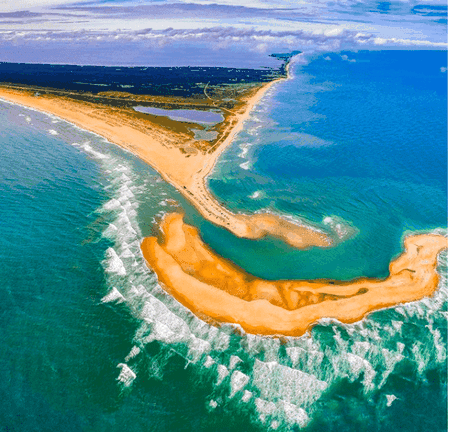 It might seem like the number of islands in the world is set, but a new discovery tells us otherwise.

An island that appeared almost overnight on the coast off North Carolina, and is now ‘a mile long and three football fields wide,” according to The Virginian-Pilot.

Imagine looking out your window one day and spotting a brand new island that hadn’t been there the day before?! 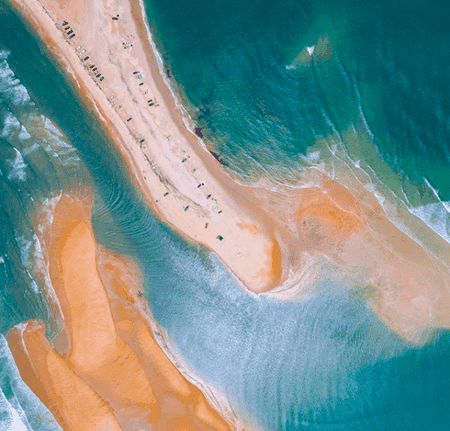 Locals are calling it Shelly Island, and it’s already being explored by curious travellers.

While it started as little more than a sandy bank, it’s got bigger and is now a fully-fledged small island.

Caleb and his grandmother Janice Regan named it Shelly Island because it’s a good place to hunt for seashells, and the name has caught on.

The mile long island that has formed off of Cape Point Hatteras. #shellyisland #kayaking #hatteras #capepoint

Attempting to get to the island, however, could be dangerous. Bill Smith, North Carolina Beach Buggy Association, warns of the strong currents and that there could be hooks on the ocean floor, and that stingrays and sharks up to five feet long had been spotted in the area.

Dave Hallac, Cape Hatteras National Seashore superintendent said: ‘Those same forces are likely what shaped the island and are what could make it disappear or connect to the shoreline at some point in the future.

‘For now, adventurers are enjoying Shelly Island while they can. It could disappear as quickly as it appeared.’

Many have travelled to Shelly Island by boat, however, and are enjoying it while it’s still there. As they should – how often does a whole new island appear near where you live?