Marijuana Isn't The Only Substance That Gives You The Munchies 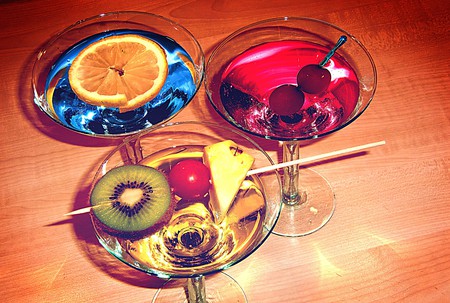 Alcohol may stimulate the part of the brain that signals hunger.

If you’ve had a night of binge drinking that wasn’t immediately followed by indulging in greasy, high-calorie food, you’re a rare unicorn among mortals. A new study published in Nature Communications suggests that alcohol not only loosens our inhibitions surrounding junk food — it also stimulates the part of the brain that gives us the munchies.

The study found that alcohol consumption activated brain cells in mice that signal hunger. Mice who consumed no alcohol ate significantly less food than those who were subjected to loads of booze. “Our data suggest that alcohol sustains fundamental appetite signals, [and does] not just disinhibit their behavioral manifestation,” Denis Burdakov, who led the study at the Francis Crick Institute in London, told Reuters. Of course, ascertaining how, exactly, this same process occurs in humans will take a bit more research.

Alcohol’s link to overeating isn’t quite a revelation, but the findings add credence to the idea that quitting drinking is a simple step anyone can take to drop excess weight.

Why sobriety is the new diet

Celebs like Zach Galifianakis, John Goodman, and Nicole ‘Snooki’ Polizzi have all attributed their weight loss in whole or in part to quitting alcohol. But what is it about sobriety that helps people drop the weight? It’s a combination of four things: calories, carbohydrates, digestion, and food accompaniment.

We’ve all heard the term “empty calories,” and there’s probably no better representation of empty calories than an alcoholic beverage. Empty calorie items are those that add to your caloric intake without adding any measurable nutritional value to your diet. So, when you drink a fancy cocktail, it may taste good but it’s also probably packed with non-beneficial calories. To avoid overdoing it, try red wine or liquor on the rocks without a mixer.

“It is so easy to overdrink calories — meaning that even having a couple extra glasses of wine will be 300-500 calories,” Nutritional Biochemist and Author Shawn M. Talbott told Culture Trip. “So you can think of a couple drinks as the same calorie load as an extra meal.” 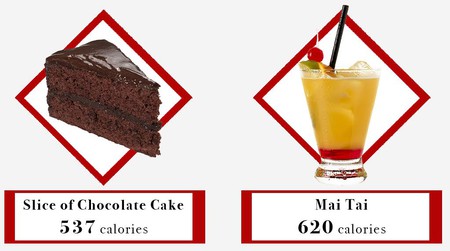 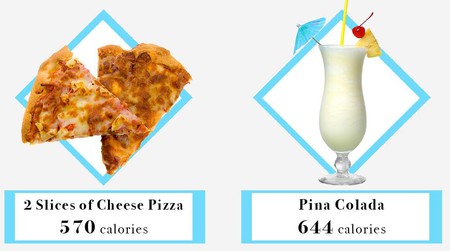 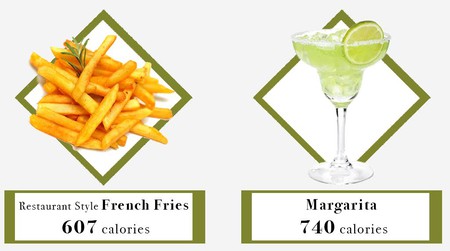 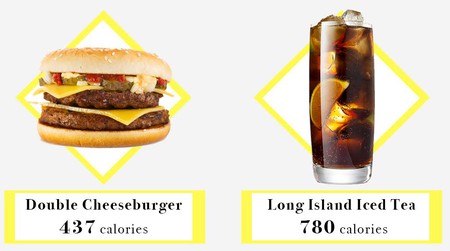 Another contributing factor to the link between alcohol and excess weight is sugar and other carbohydrates. “Many people have a substantial weight loss from not drinking because alcohol is made out of sugar or other carbohydrates (barley, hops, grapes, potatoes, etc.),” licensed substance abuse counselor Christopher H. Gerhart told Culture Trip. “Cutting out a daily, or near-daily, dose of alcohol cuts out a huge number of [carbs].”

When your body is given the choice between digesting food and digesting alcohol, the alcohol wins out. That’s because your body equates alcohol to poison. So the sooner it’s out of your system, the better. But, the body’s process of prioritizing alcohol over food oftentimes leads to the storage of those leftover food calories as fat.

“Because the body is unable to store alcohol, it must metabolize it immediately,” said Lori D’Alessandro, Coach & Author of The Pound A Week Solution. “This means the processing of alcohol takes precedence over the metabolism of proteins, carbohydrates, and fats – increasing the body’s storage of sugars and fats whenever alcohol is consumed.”

Not many people opt to grab a salad after 10 shots of tequila. The alcohol’s lowering of our inhibitions, as well as our appetites being catalyzed, makes for a troublesome combination. When you drink, you crave food…and that food is likely to be fried or covered in grease.

Abstaining from alcohol gives you the opportunity to make intelligent choices about your food.