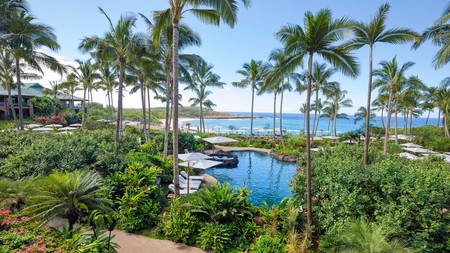 North American hoteliers have come up with a plan to get wealthy travelers to visit – and it includes arriving safely in style.

Commercial flights around the world have resumed, to get the tourism sector moving again; however, flying internationally during Covid-19 is still daunting for many.

As a solution to the risks commercial travel poses, a handful of luxury hotels in North America are enticing travelers with packages that include chartered planes. 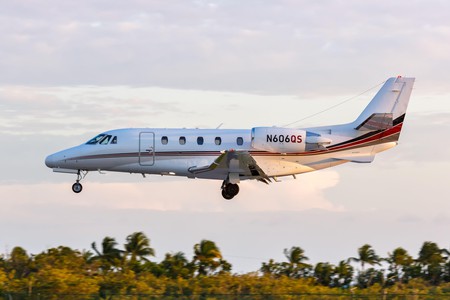 It is a mode of transport that has seen a surge of interest since the pandemic struck. “We have seen an increase of 75 percent in the amount of inquiries coming in from around the world compared to this time last year,” Justin Bowman, CEO of Air Charter Service, told CNN Travel of private-plane bookings. “With the new realities of traveling, consumers are more concerned with privacy, safety and hygiene, and flexibility [is] at the top of their list.”

The hotels offering the service are across North America, in states such as Hawaii and Wyoming, along with Mexico and the Bahamas. Some of the most high-profile resorts include the Ocean Club, a Four Seasons Resort, in the Bahamas, which offers a town car pick-up and delivery to a private NetJets plane, with a private car on touchdown at Nassau’s Lynden Pindling International Airport, and the Lake House on Canandaigua in New York, which is offering a private service straight from the East River in Manhattan directly to the resort. 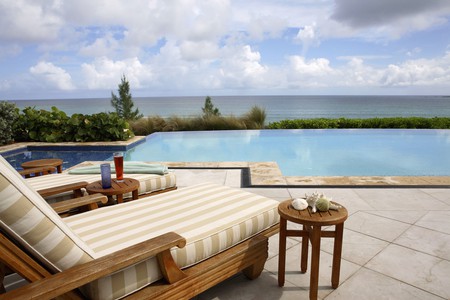