If You Want to Live Longer, Try Moving to These U.S. Counties 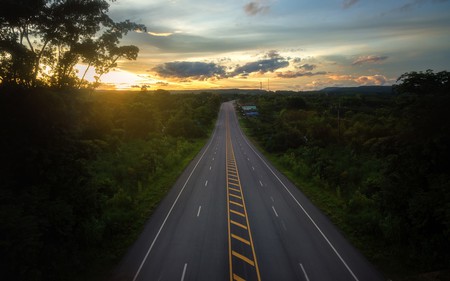 Americans born in 2014 can expect to live until about 79 years old on average. But depending on which county they reside in, that number can vary by as many as 20 years. A new report published in the Journal of the American Medical Association (JAMA) Internal Medicine explores why there’s such a vast discrepancy in life expectancy from county to county.

Overall, life expectancy in the U.S. is on the rise. People living in Summit, Pitkin, and Eagle counties in Colorado had the highest life expectancy, all of which were 85 years old or above. Oglala Lakota County in South Dakota had a life expectancy of 67 years old, which was the lowest reported. Variables like race, socioeconomic status, and access to affordable health care all contribute to disparities in life expectancy between counties, according to the report. Researchers say the longevity gap is “large and growing.”

“The magnitude of these disparities demands action,” researchers wrote. “Inequalities will only increase further if recent trends are allowed to continue uncontested.” 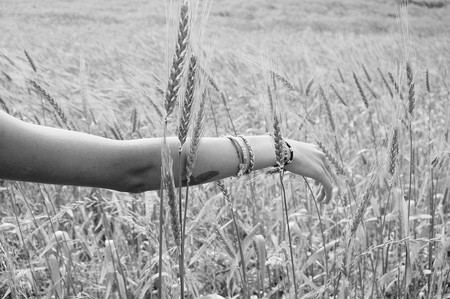 Lifestyle choices, behavioral and metabolic risk were all taken into consideration for this report as possible factors contributing to the two decade longevity gap between counties. Report co-author and University of Washington Professor Ali Mokdad says low life expectancy in counties like Oglala Lakota can impact America’s status as a world power.

“Smoking, physical inactivity, obesity, high blood pressure — these are preventable risk factors,” Mokdad told the Washington Post. “We are falling behind our competitors in health. That is going to impact our productivity; that’s going to take away our competitive edge when it comes to the economy. What we’re doing right now is not working. We have to regroup.”